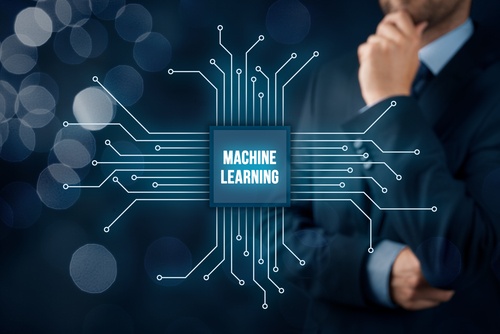 The debate rages on, in the technical press, mass media, social media, and philosophical circles, as to whether computers will ever be considered “intelligent,” and whether it would be a good thing if they were. Much of the debate hinges on definitions of what it means to be intelligent and how human-like a machine would have to be before it was considered intelligent. Arguments aside, much progress has been made in recent years on two technologies that together bring us closer to the goal of “artificial intelligence” in general, and intelligent robotics in particular: machine learning and computer vision.