Phoenix Controls is a subsidiary of Honeywell, they are a recognized leader in the design and manufacture of precision airflow control systems for use in critical room environments. The View Monitor combines a modern design, and 7” touch screen, with the ability to display data and edit set points in a BACnet MS/TP network interface. The View can display such critical data as Air Changes per hour, Room Occupancy, Room Offset, temperature and has the capability to display custom messages, all in a flush mounted tablet. 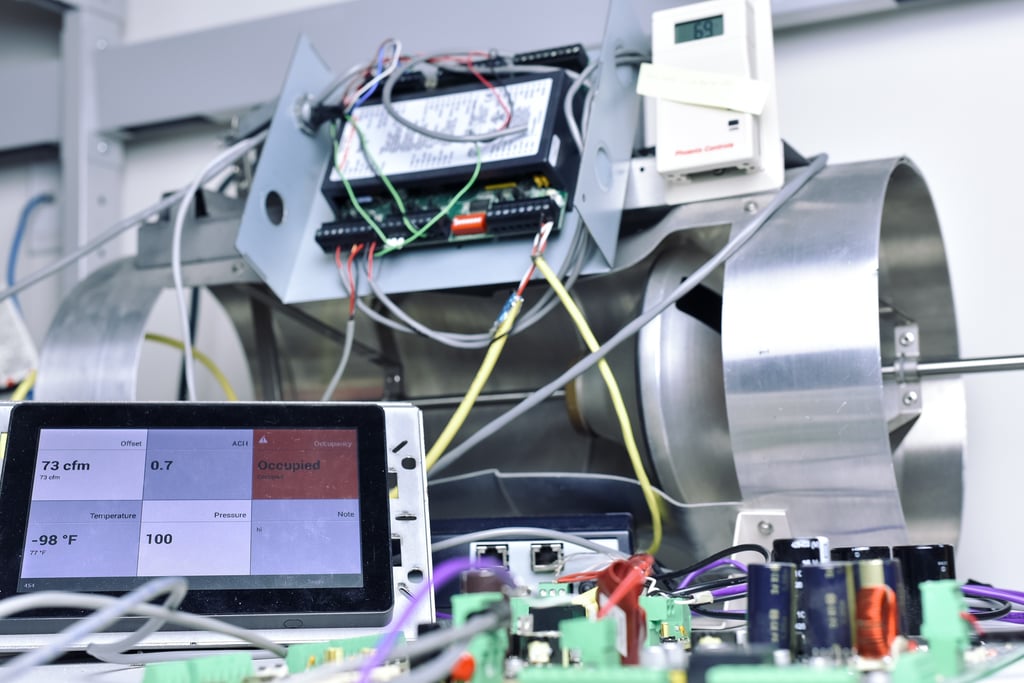 "The designer was excellent, bringing together a modern aesthetic and an industrial design. While each team member was very impressive individually, what made them unique was how well they worked together. I enjoyed seeing them bounce ideas around until they came up with a solution everyone was satisfied with. They were not territorial and were able to coordinate the various elements of the project seamlessly." 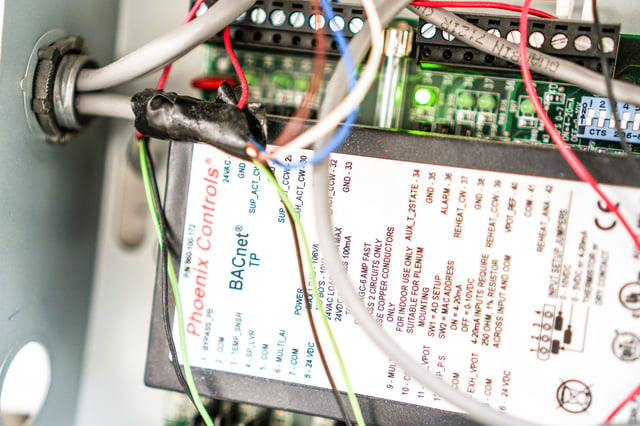 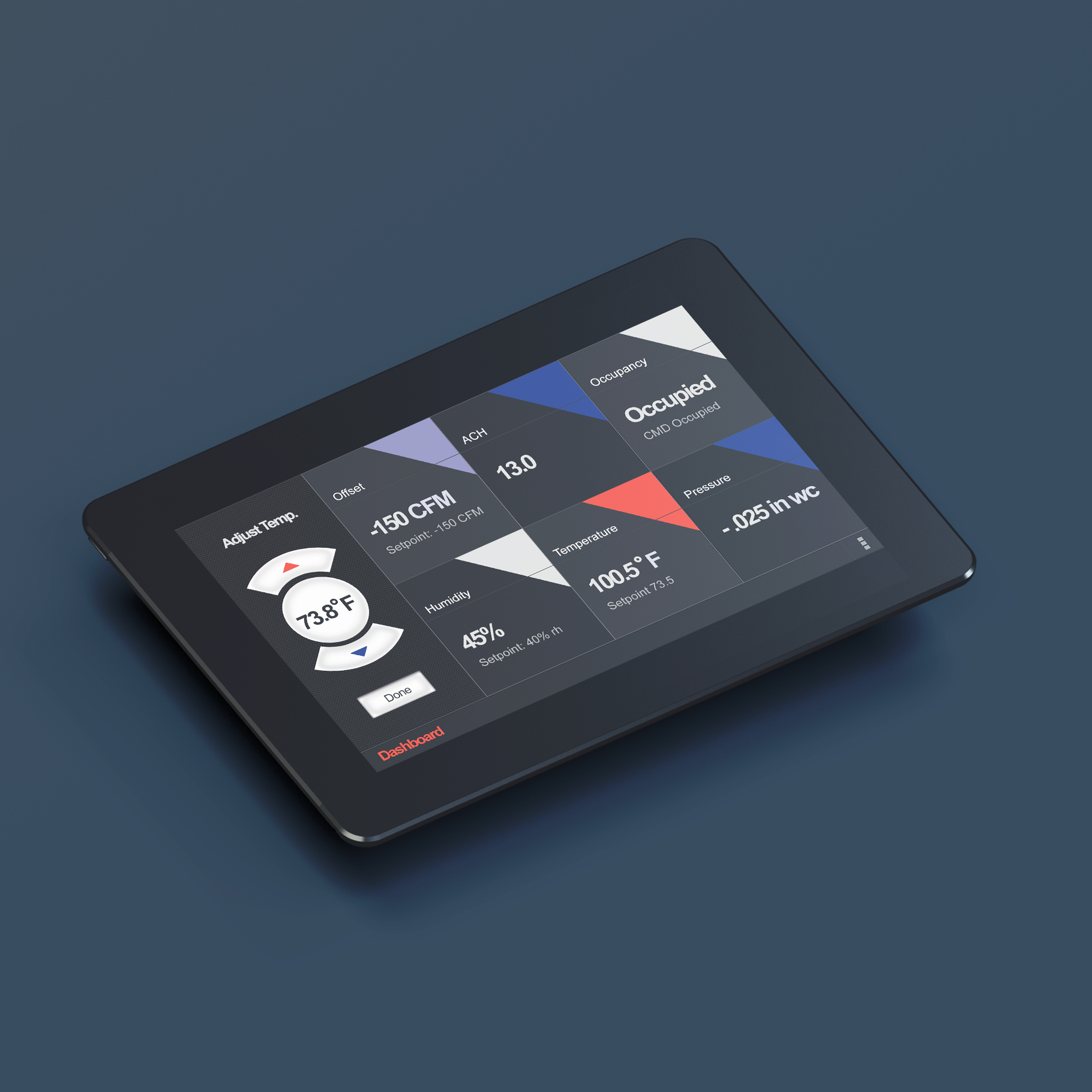 Phoenix Controls manufactures valves that are commonly found in hospital rooms and labratories to provide reliable space pressurization. In order to stay ahead of the competition Phoenix knew that they needed to update their controls to look and feel as high end as their air handling valves are. Phoenix contracted AndPlus to build a new custom touchscreen control interface that would directly interact with their high precision air handling valves.

AndPlus' first task was to open up communication between the BACnet controller that is onboard on the Air handling unit, and the Android tablet that Phoenix has chosen for their touch screen interface. AndPlus was able to customize an RS232 connector to communicate over twisted pair wiring in order to read and write the points that BACnet communicated over. Once AndPlus was able to establish communication, the Agile Software Development process began in order to build out the specific user stories necessary to deliver a market ready product to Phoenix's customers. 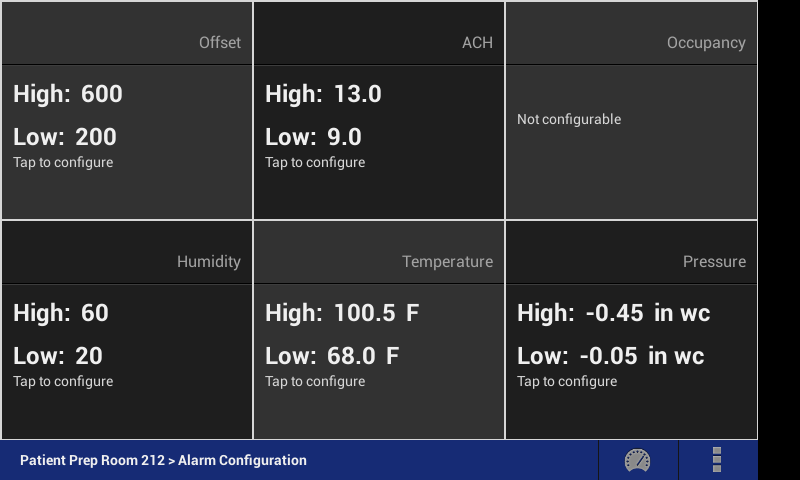 How we architect solutions for complex connected devices

It all starts with the AndPlus Technical Architects. A team of Senior Engineers that map out every possible tech stack for your project prior to kickoff. The right tech, every time.

The solution was delivered to Phoenix Controls and is now installed in hundreds of its client hospitals worldwide, providing users with easy access to essential environmental data. Operators get a quick glance at high and low limits, occupancy and alarm status. It’s easy to make changes using the touch screen interface, and numerous bug fixes and enhancements received attention between 2014 and 2019. The use of an agile development approach was very effective, and PC was very satisfied with the outcome as well as with the ongoing incremental updates. Finding the right, agile solution for a client's problem is par for the course for the AndPlus team. Whatever the issue facing your company, a consultation with our engineers will provide previously unconsidered options for you.

EVERY CASE STUDY HAS A BACKSTORY

See more of our work

ARE YOU READY TO SPEAK TO US ABOUT YOUR DIGITAL NEEDS? GET IN TOUCH 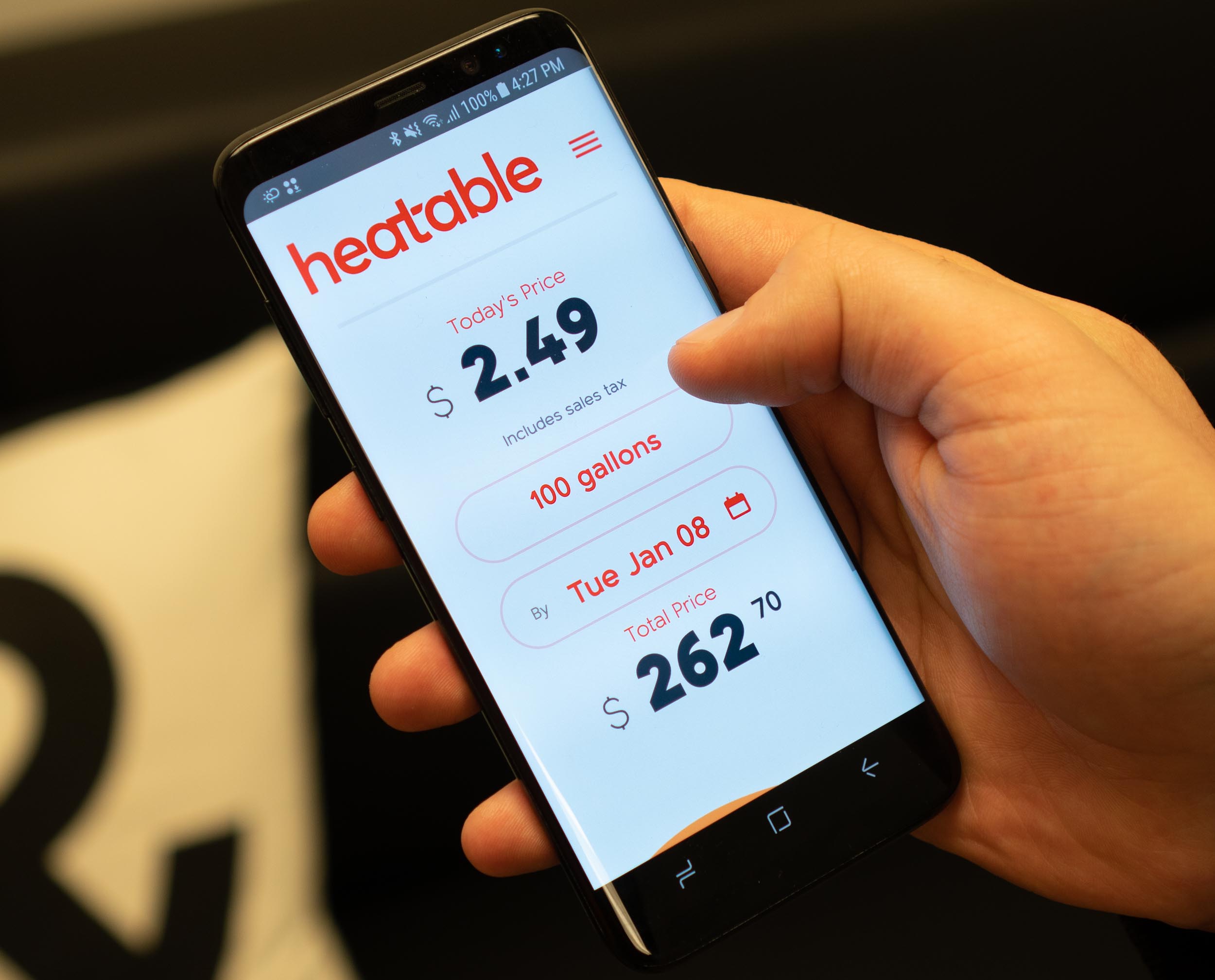 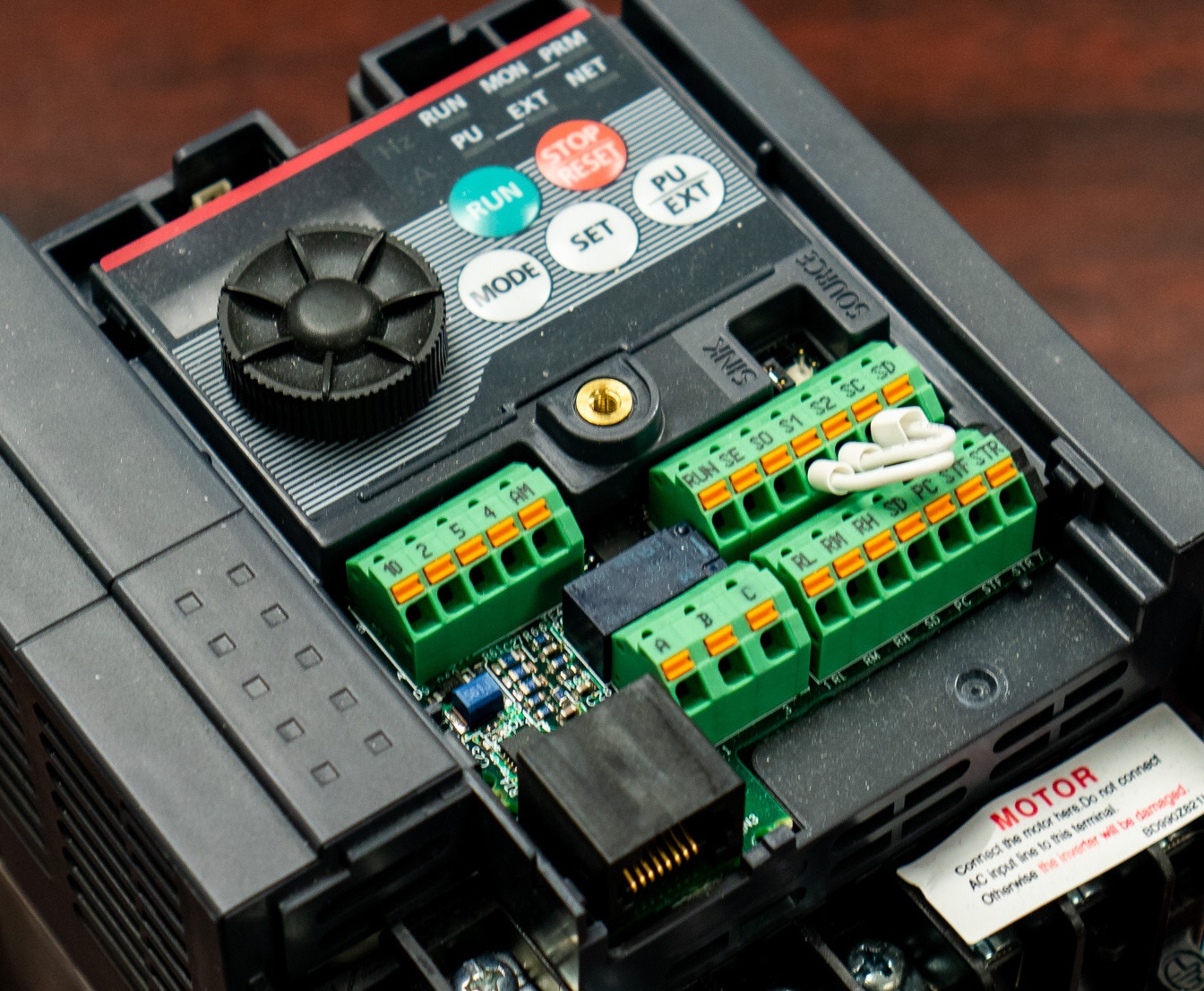 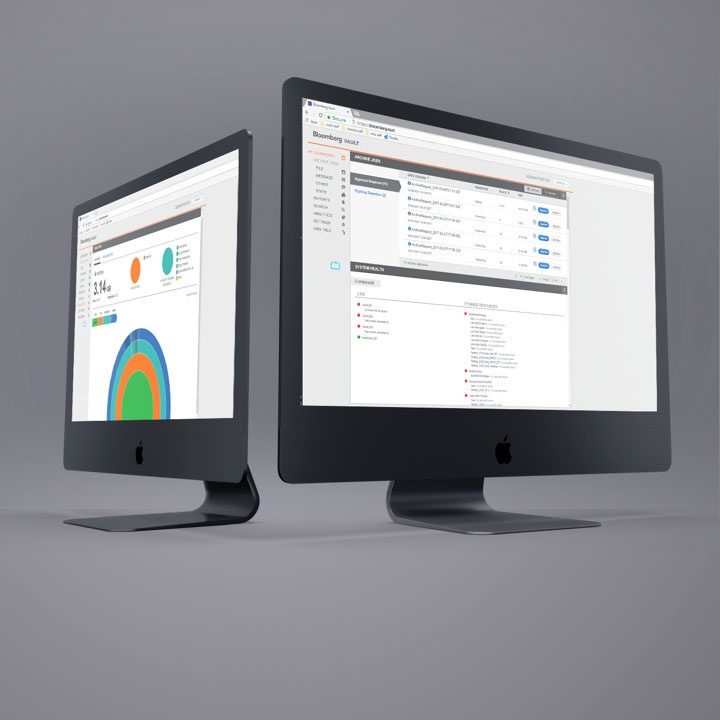 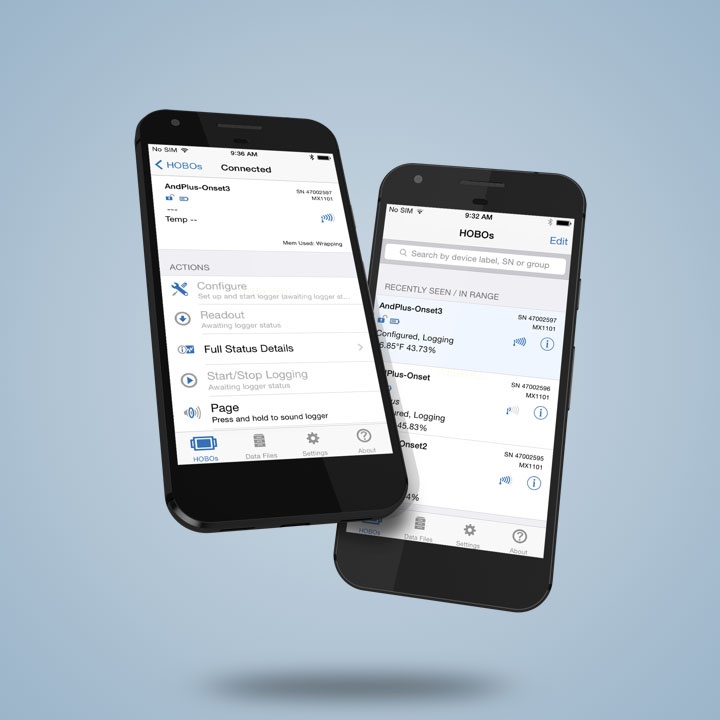 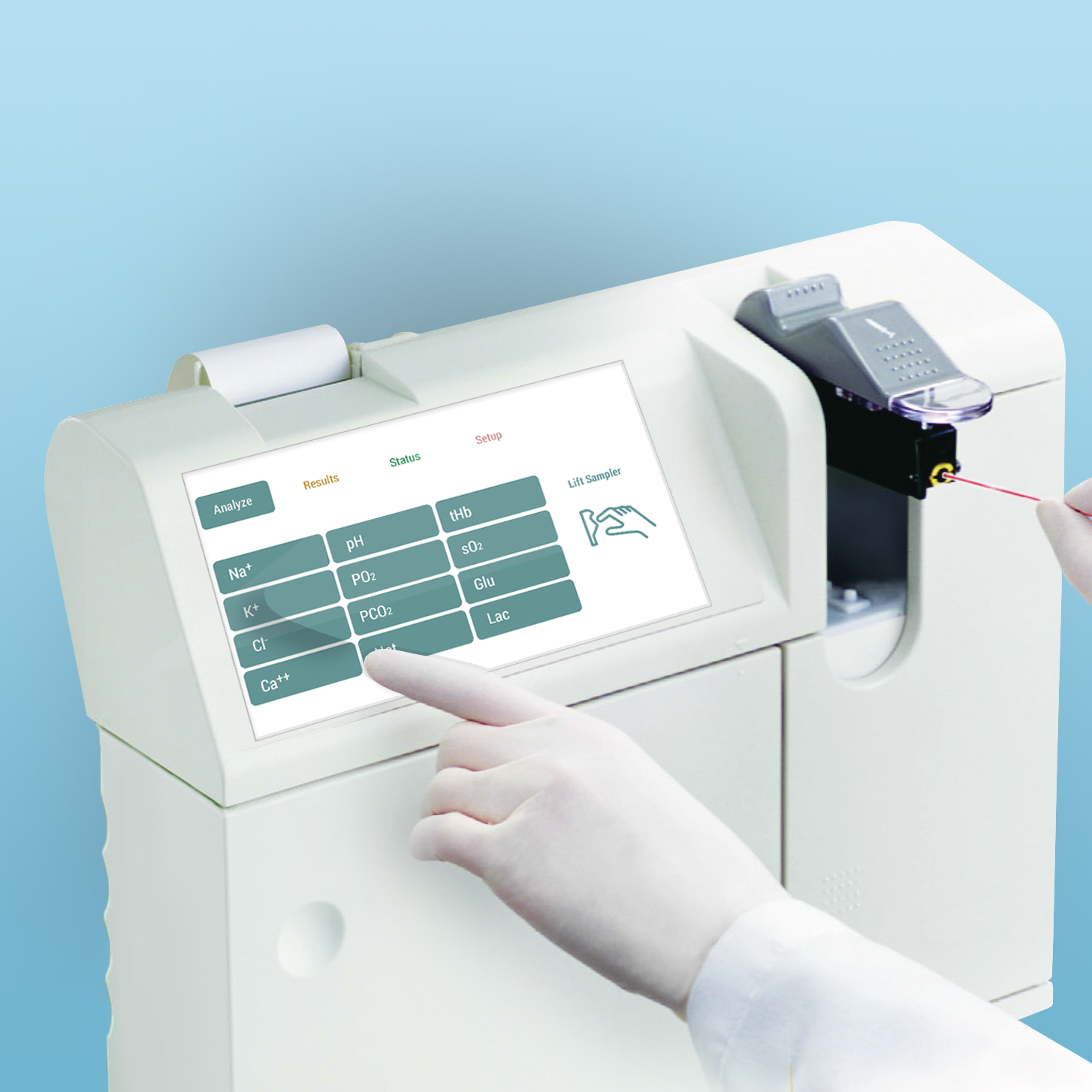 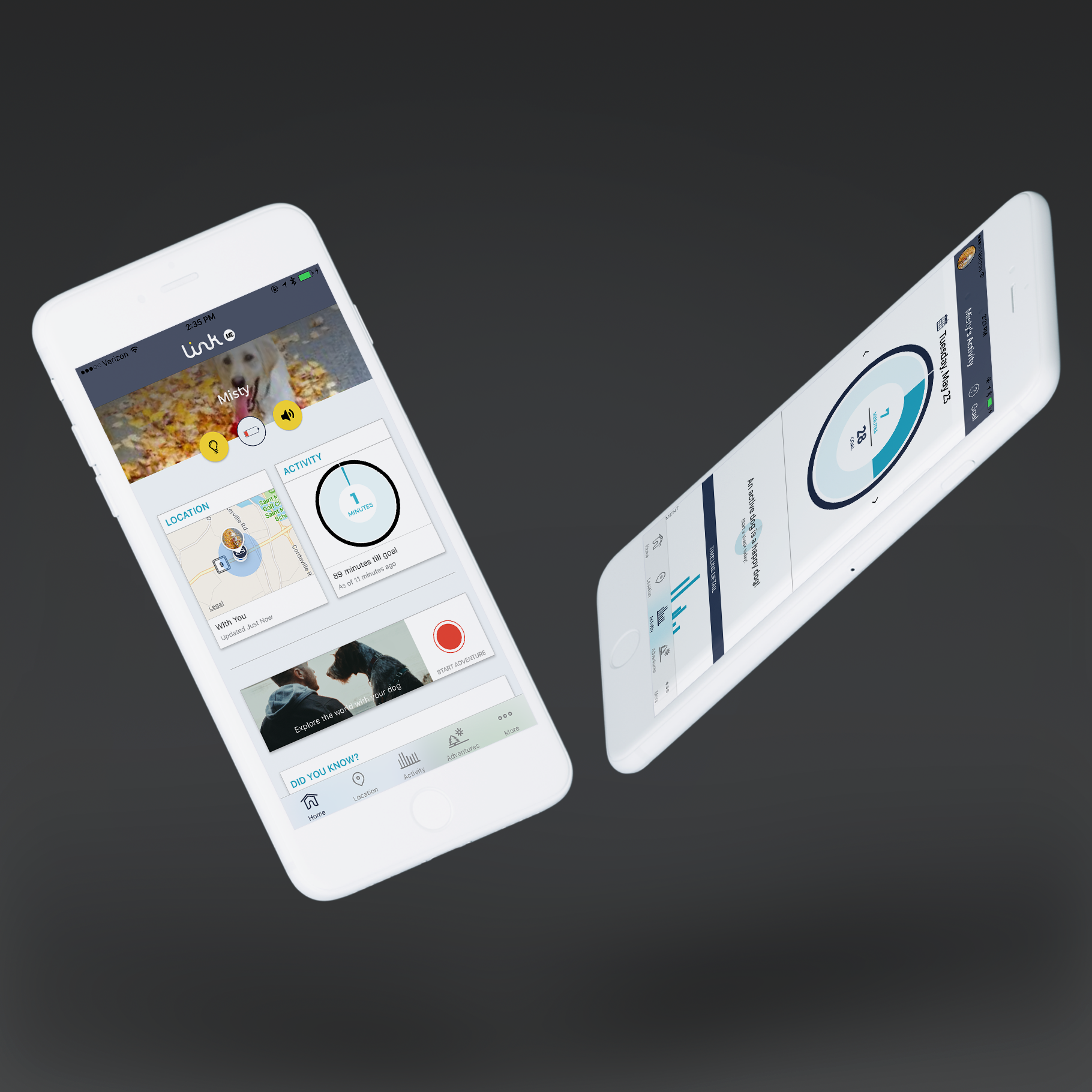 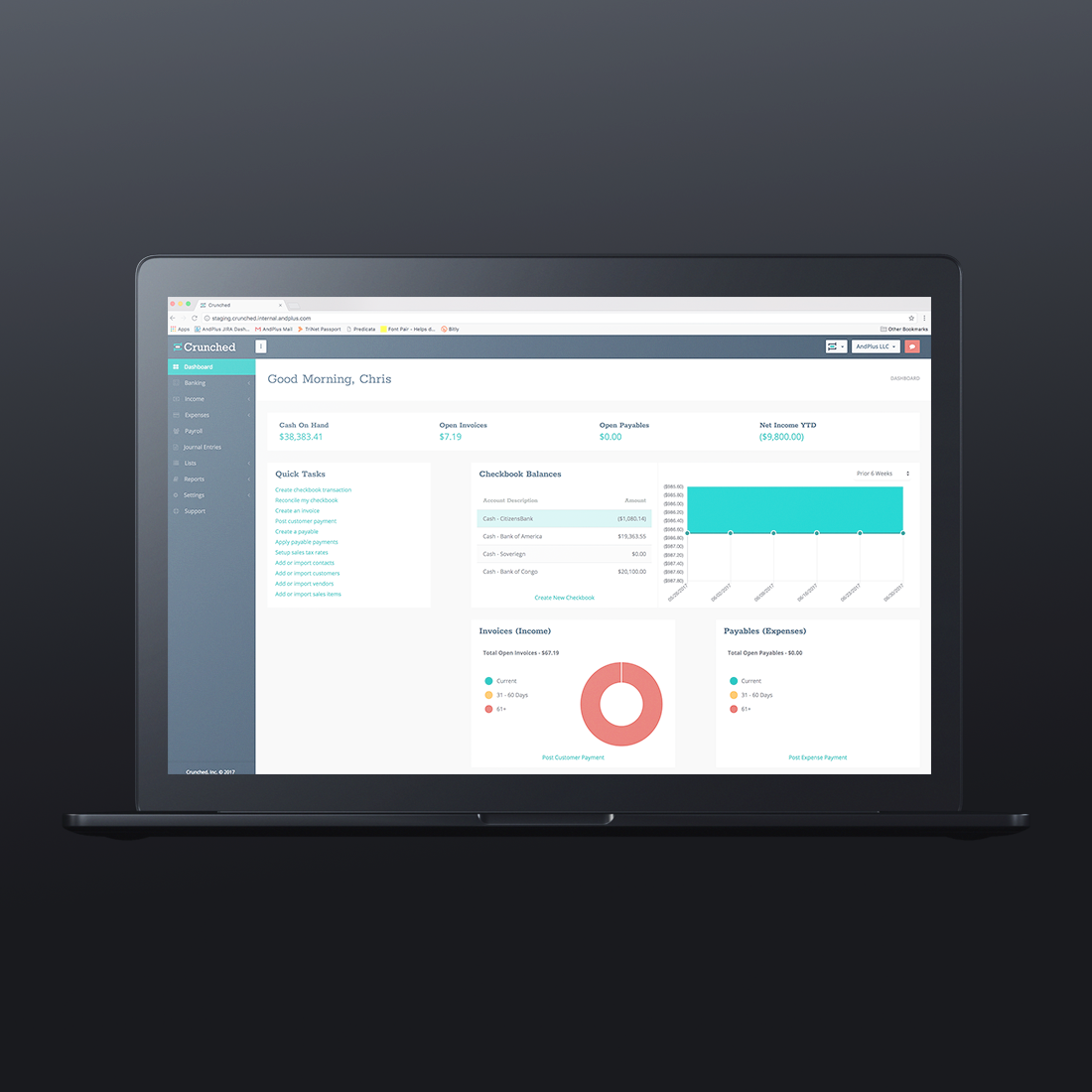 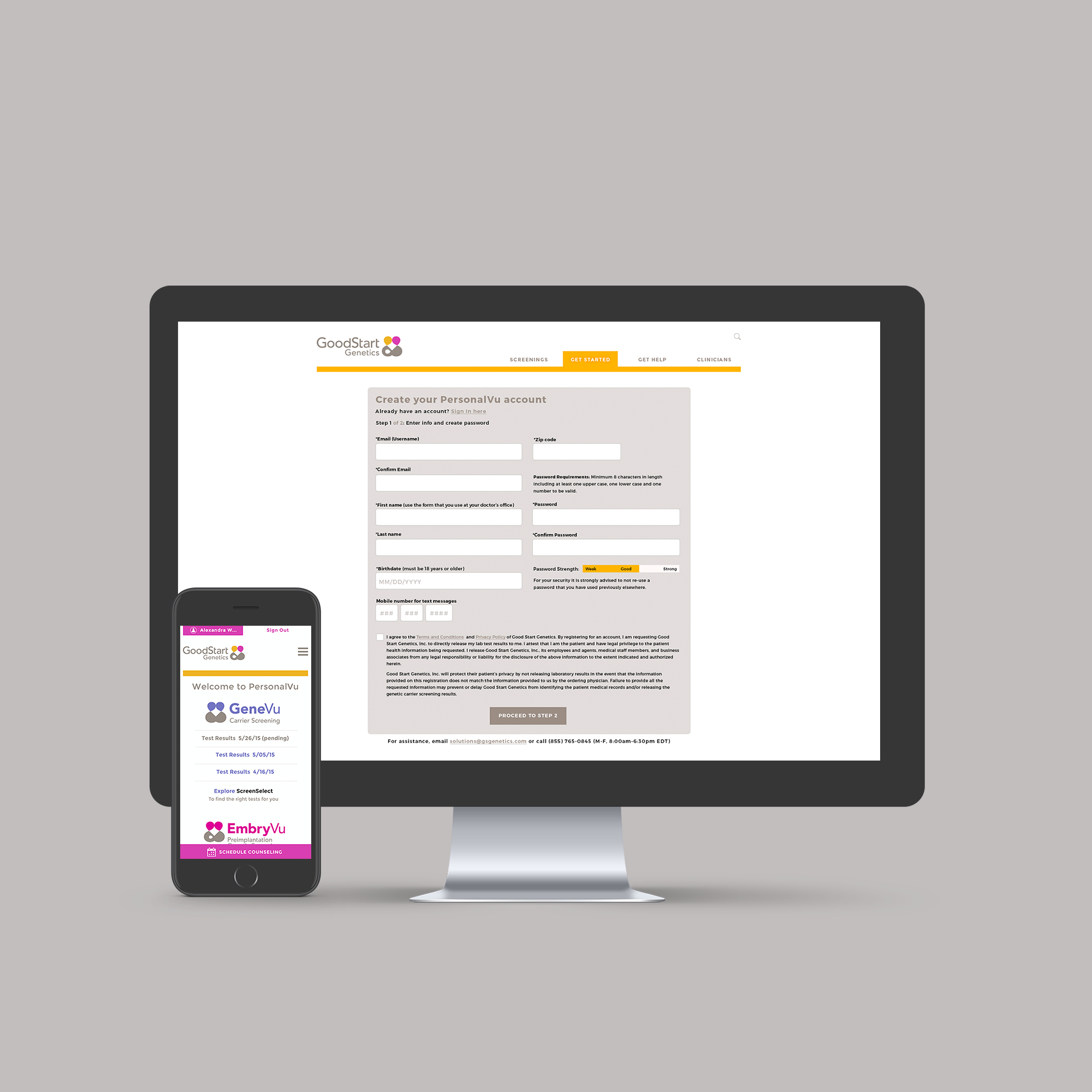 We're 100% in-house at our office just outside of Boston, come say hi!