In the past few years, patient care has undergone significant enhancements and improvements that enable patients to receive services from a myriad of highly specialized medical consultants. For many healthcare providers delivering support to patients, the task of matching patients with medical consultants and the handling of patient information in accordance with HIPPA guidelines has become a challenging process.

The process of aligning patient needs with healthcare consulting services in accordance with regulatory requirements is a time consuming, often inefficient, and laborious process.

The AndPlus mission was to improve the process that its client, MD Orbit, first conceived — a physician consultation mobile- and web-based application that would provide an efficient, user-friendly, HIPAA compliant method of requesting and receiving consultations for healthcare providers and their patients.

The initial key features of the application included the ability for: 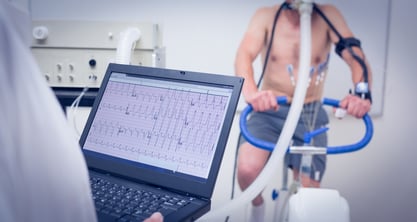 The application required numerous administrative functions that included the ability to manage subscriptions, payments, consultant groups, and other functional settings.

These and other requirements were identified to streamline, simplify, and secure a laborious process — improvements that would benefit patients, healthcare providers, and consultant providers alike. 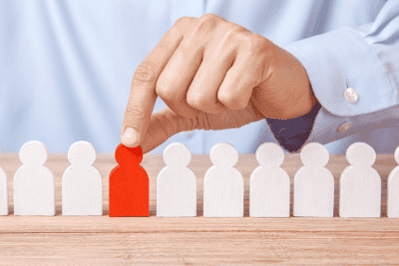 How to Find the RIGHT Dev. Partner

This white paper outlines steps in the selection process, criteria for consideration, questions to ask, and things to look for when selecting a digital product development partner.

Get the White Paper

While the client understood the problems of healthcare providers, the patients, and the healthcare consultants, the requirements and detailed functionality of the product needed to be identified, prioritized, and validated with the solution stakeholders. In addition, user journeys and product functionality were not defined by MD Orbit beyond the initial concepts of the solution.

The MVP product creation followed a 10-week Agile development process consisting of three primary phases: Product Map, Visual Design and Development, and Product Launch. Following a successful on-time, on-budget creation of the MVP product, MD Orbit expanded functionality of the application and began the process of introducing the service to the healthcare marketplace.

With the successful creation of the physician consultation applications completed, Parth Shukla, founder of MD Orbit stated, “In the beginning I had an idea of the problem that I wanted to solve. AndPlus brainstormed with me enhanced my concepts and then developed the communications platform.

When I started working with them, I immediately knew that it was going to be a great partnership. AndPlus was excellent. The people I showed their work to were blown away by the product. The AndPlus team did supreme quality work. It was world-class, and they delivered a beautiful product that works seamlessly and is integrated very nicely.”