Onset’s InTemp system has been widely adopted by the many industries and has revolutionized the way environmental data was collected and stored. The product scaled rapidly, and the addition of hundreds of thousands of new users meant InTemp quickly outgrew its data warehousing structure. Constant user connection and continually larger data requests made retrieving reports slow and costly, so Onset teamed up with AndPlus to update their legacy data structure for faster access and lower storage costs without disrupting their existing users.

To achieve a more flexible and reliable cloud service for data warehousing, AndPlus advised a data transfer project from Amazon Redshift to Snowflake, a cloud warehouse built on a similar AWS infrastructure, for a number of cost and flexibility reasons. Amazon Redshift does not allow a user to scale CPU separately from storage, so upgrades and changes are not adaptable or customizable to a use case. With Snowflake, however, users can scale CPU separately from storage, meaning the services Onset paid for could be tailored specifically to the InTemp project’s needs. Snowflake also offered in-house maintenance, as well as more accurate recording.

Onset’s transformation roadmap implemented a microservice architecture, in which a single application is composed of many loosely coupled and independently deployable smaller services. Essentially, data was slowly transferred between Redshift and Snowflake over a period of time, rather than all at once. This is especially important for vaccines: uninterrupted temperature data is key for safe delivery, so the change between data warehouses could not shut down the app, even for a few minutes.

The warehouse microservice slowly decouples and shifts data from one service to another.

Microservice architecture serves a number of purposes for data transfer, predominantly benefiting the end user. This practice of transferring small amounts of data at a time prevents the end user from experiencing any delays or changes within the app. This lets clients continue to use the InTemp data logging software with no change in their office’s process or protocol. Additionally, discrepancies in data can be identified and corrected before transferring over to the new warehouse.

Not only could Snowflake scale storage service automatically, but the program no longer had to run 24/7. Rather than sending data in a constant stream, AndPlus designed a “snowpipe,” or a custom code which allowed data to transfer every three minutes. Giving these servers short periods of rest every day was an impactful cost-effective shift.

“Based on Cape Cod, Massachusetts, Onset has been designing and manufacturing its data loggers and monitoring solutions on site since the company's founding in 1981.

Onset's mission is to be a global leader in data logger and monitoring solutions used to measure, record, and manage data for improving the environment and preserving the quality of temperature-sensitive products.” - Onset 2021 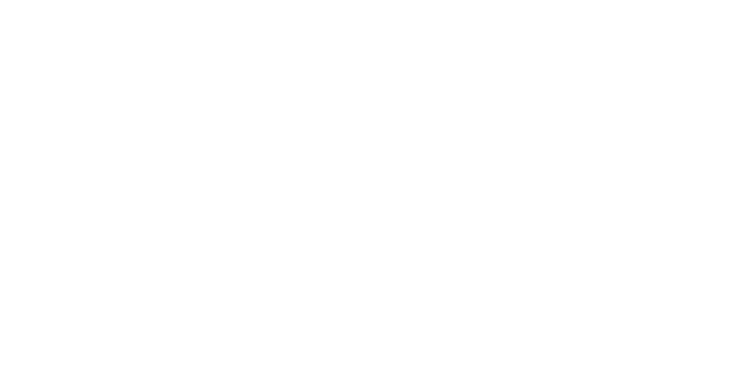