eCommerce reviews are crucial in spawning interest in products as well as driving sales. In the Amazon ecosystem users are able to post reviews on items that they may have never actually purchased. Several groups create fake reviews to drive down sales of technologies that they dislike (for example Sony fans creating fake reviews for Microsoft products). Amazon has tried several different techniques to disrupt this process, such as marking verified purchases, but the problem still continues. 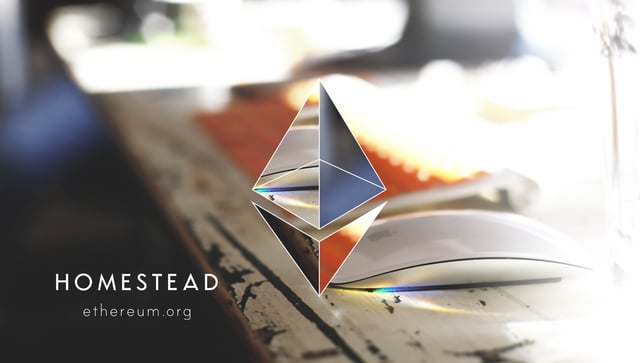 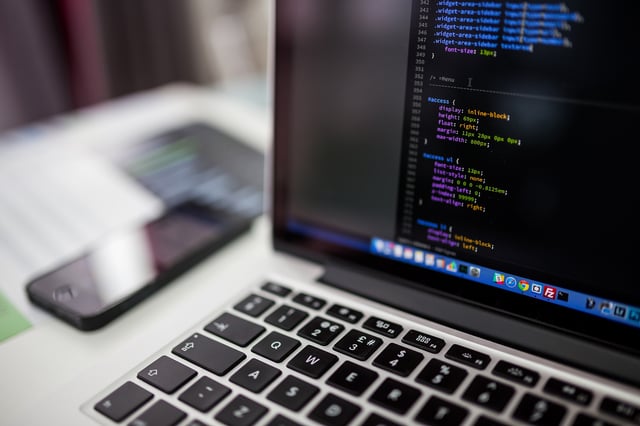 The popularity around blockchain and ERC20 tokens make them the perfect incentive for quality content creators. By awarding quality content with tokens users will strive to create better content. The decentralized nature of the blockchain allows these reward tokens to exist across several different platforms without any requirement that they share a codebase. Platforms that allow tokens to be redeemed for discounts and free products will generate sales from the token holders as well as additional quality reviews. The ERC20 token creation process is straightforward and can be easily replicated to create new ICOs for clients on the Ethereum network or to offer private features on the AndPlus Ethereum network. 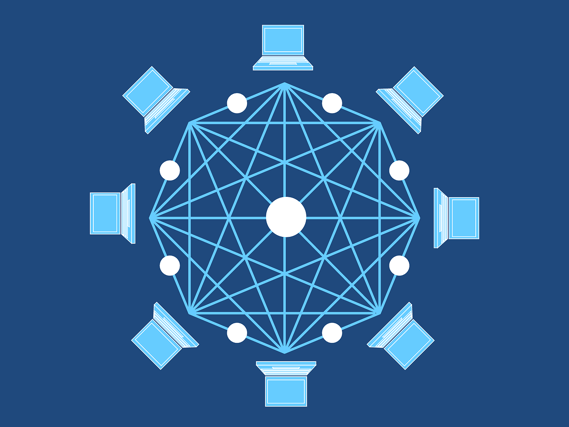 The end result of the project was an eCommerce platform fully integrated into the AndPlus Ethereum network. The website is able to transfer ERC20 tokens to users who received positive feedback on their reviews. The user is able to see their current token balance at the top of the webpage. The website itself acts as an account on the blockchain and moves its balance to the different wallets based on review interactions. While wallets are currently created for each new account in the system, external wallets on the same chain could be imported to the user's account to help them centralize their currencies.

The backend of the project involved both an API capable of communicating with the blockchain but also an ERC20 token contract created as the token currency. The ERC20 token was customized to support our eCommerce demo website but can be used in any other platform running on the AndPlus Ethereum network.