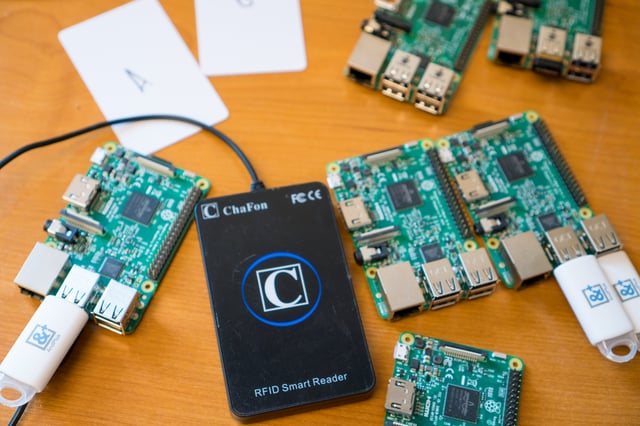 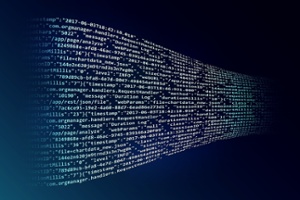 Modern key card and RFID access systems rely on geographically redundant database systems to store their scan records. In order to maintain the security of their systems the companies providing these services must continuously expand their number of servers and datacenter locations. The usage of standard relational database systems also opens these companies to data manipulation threats from both internal and external actors.

Blockchain technology provides a pathway to resolving both of the aforementioned issues. The usage of a decentralized network of worker nodes that double as storage units allows for a rapid and low-cost expansion of the system. Each node is able to store the full history of access attempts providing redundancy while also decreasing the time it takes a new access attempt to be added to the ledger by increasing network coverage. 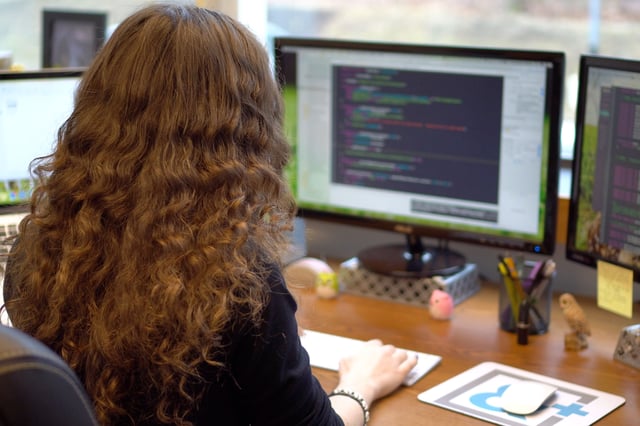 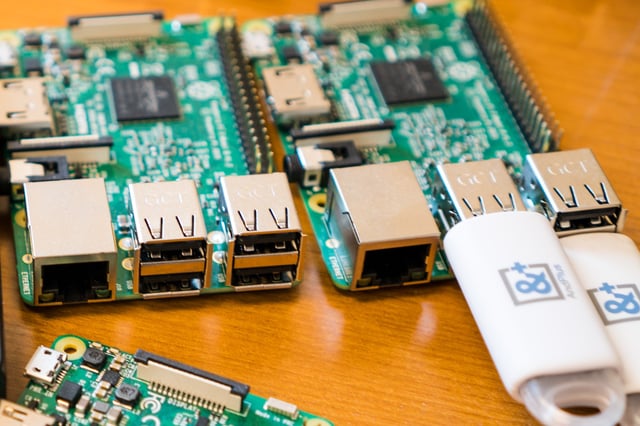 The end result of the project were a series of Raspberry Pi IoT devices with connected RFID key card scanners. Each node is able to receive a card scan and create an entry on the blockchain for that attempt. The other nodes confirmed the transactions, solidifying them in history across the network. Traditional servers provided additional mining strength to the small network, simulating where existing enterprise infrastructure can be better utilized. The IoT nodes provided a user interface showing the access attempt as well as the recent history of scans.

The network architecture was built with a client based SaaS model in mind by encrypting the transaction data with keys only available to the client system. This configuration allowed for every new client of the service provider to add strength and storage capability to the network without the ability to read transaction access log data of other clients.