There’s nothing more damaging to a medical company than to spend months developing new features only to have them become obsolete by the time they’re delivered.


Medical companies that use traditional waterfall development processes often see their projects go months over their deadlines, with budgets doubling or even tripling. Often when projects are finally delivered, their intended users no longer need those features or functions. These repeated failures make it nearly impossible to keep getting funds or buy-in from the staff or executives for future projects.


With an emphasis on collaboration, speed and value for the users, agile software development revolutionizes the process and delivers better quality software on time and on budget.


Learn more about the benefits of agile software development.

Why Move To An Agile Development Process?

Unlike the traditional waterfall process, an agile software development process brings together a development team that works together with the company’s team to determine the most valuable features, set priorities and then work together collaboratively to create, review and launch features as they’re ready, instead of waiting months for the entire project to be finished.


The developers, working with the medical company’s team, identifies the minimum marketable features, those that are the most important and can stand on their own. It may be a mobile communications app for doctors to use to communicate with the patient care team or a time tracking app that helps capture clinician time for the billing department.


As these features are completed and launched, the developers create a continuous feedback loop with the users. Their input helps the developers determine how the feature or function is working, what needs to be improved and how future features should be prioritized and designed.


This ongoing collaboration is just one key benefit of the agile software development process.

Each development team works with a team at the company to set priorities, gather information for the project and keep feedback flowing to the developers. With the developers working in two-week blocks called sprints, the medical company sees a finished deliverable quickly.


These sprints allow the focus to be flexible, quickly adapting if priorities need to change. Instead of locking a project’s deliverables in at the start, the agile process ensures that the project is also focused on the features or functions that are most valuable to the end user.


The agile process also includes end users as a key part of the project, and uses their feedback to measure success and identify any areas of improvement. It also allows developers to quickly address issues, preventing small problems from becoming significant enough to derail the entire project.

During the agile process, the development team and the medical team remain in close communication. The medical company’s team helps set priorities for each sprint and reviews and accepts each deliverable.


By involving the medical team throughout the process, there are no surprises. Any issues can be quickly identified and addressed. Changes can be made as needed to reflect the company’s changing demands.


And with such close collaboration, developers are able to get the input and data they need to keep the development process moving.


3. Adjusts With Your Project Needs

With the rapidly changing healthcare industry, it’s easy for new regulations, patient needs or clinician requirements to change a project’s scope. Instead of these changes making a project obsolete, an agile software development process simply takes the new information and creates new priorities for the newly requested features and functions.


This ensures that the developers’ work is always relevant, and the medical team is receiving the deliverables that are most valuable for the end user.

With each sprint’s priorities clearly defined, it’s easy for the team to mark the progress of their project. Many developers use a visual tool, like Jira, to show the status of each part of the process, as well as which team member is working on it.


Clients also have access to these tools so they can see how their project is moving forward. With the completion of each two-week sprint, there are new features to review. Once completed, the team is closely involved with training the staff on the new features and functions.

Responding to new regulations or patient and clinician needs quickly is another benefit of the agile software process. Medical companies no longer have to promise that a new feature or function will be delivered in months. Instead they can move quickly to launch new features that address their healthcare providers’ concerns.

By working in clearly defined two-week sprints, it’s much easier to schedule the release of new features and functions, as well as any training that’s needed. This regular schedule of finished deliverables gives the team more confidence in the overall project timeline.


With the team’s ability to set priorities, it’s easier for the team to put the most impactful features first. As the medical company’s team and the developers work together, they can see which features and functions are delivering the most value to the users. It’s not uncommon to take features that were once thought to be must-haves and move them off the list entirely once user feedback comes in.


By continually reviewing the results of each new feature, the team is better able to control costs. What was once a huge lump sum for a traditional waterfall project is now easier to manage when thinking of it in terms of these smaller deliverables.


Not only does agile make the development process more responsive, it also helps medical companies identify, prioritize and control the costs of their software development projects.

Moving to an agile software development process can significantly improve your systems. It takes the guesswork out of project completions, puts the control back into your team’s hands and ensures that the finished software actually delivers the value you paid for.


Ready to revolutionize the way you develop your software? Download our free guide to learn how an agile software development process gets you better software while saving you time and money. 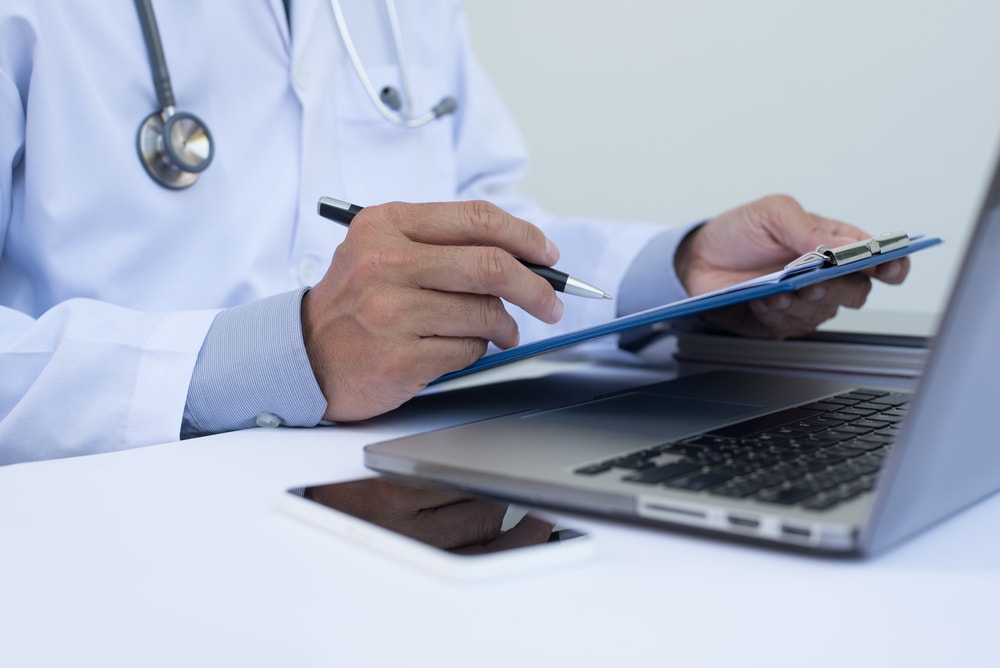 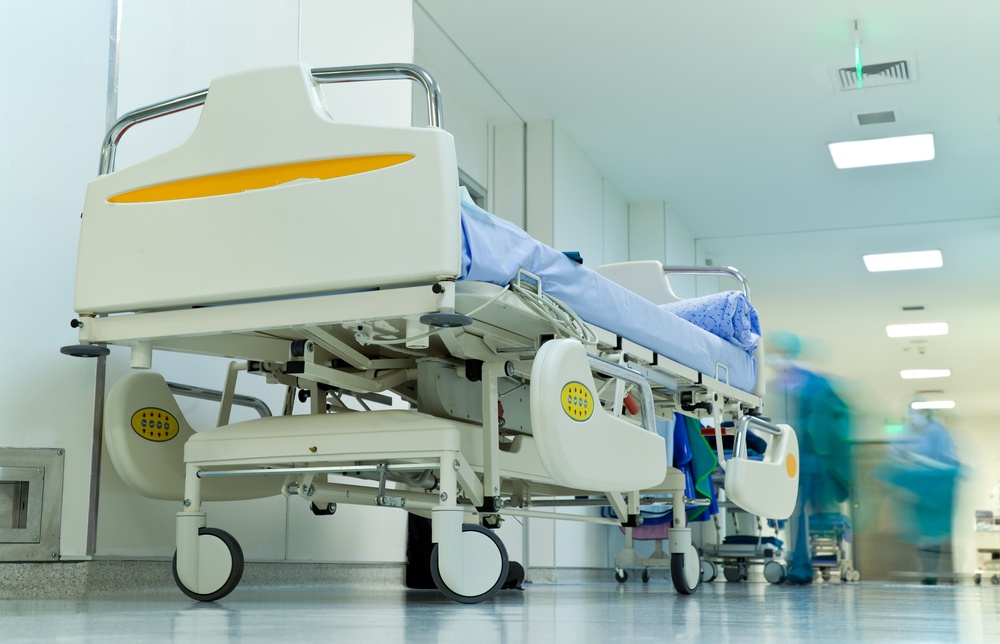