How Does Snowflake Measure Up? 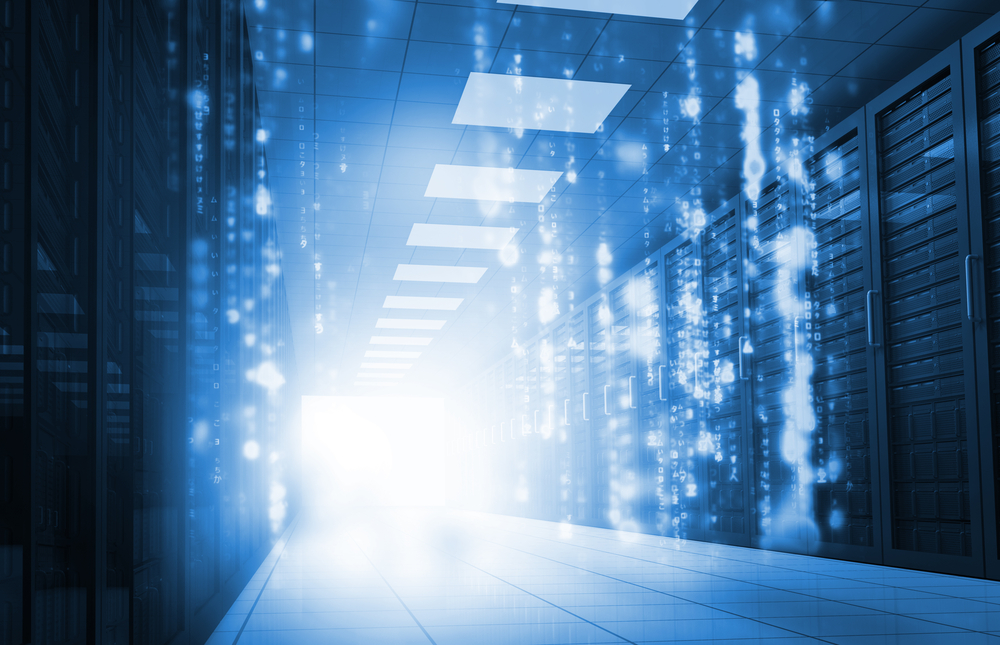 Data has become the lifeblood of any modern enterprise. Making decisions on the basis of hunches and intuition can be valuable (assuming your hunches are correct most of the time). But to operate a medium- or large-size business, you need solid data and a way to extract actionable meaning from that data. Effective use of data is central to many companies’ digital transformation initiatives. 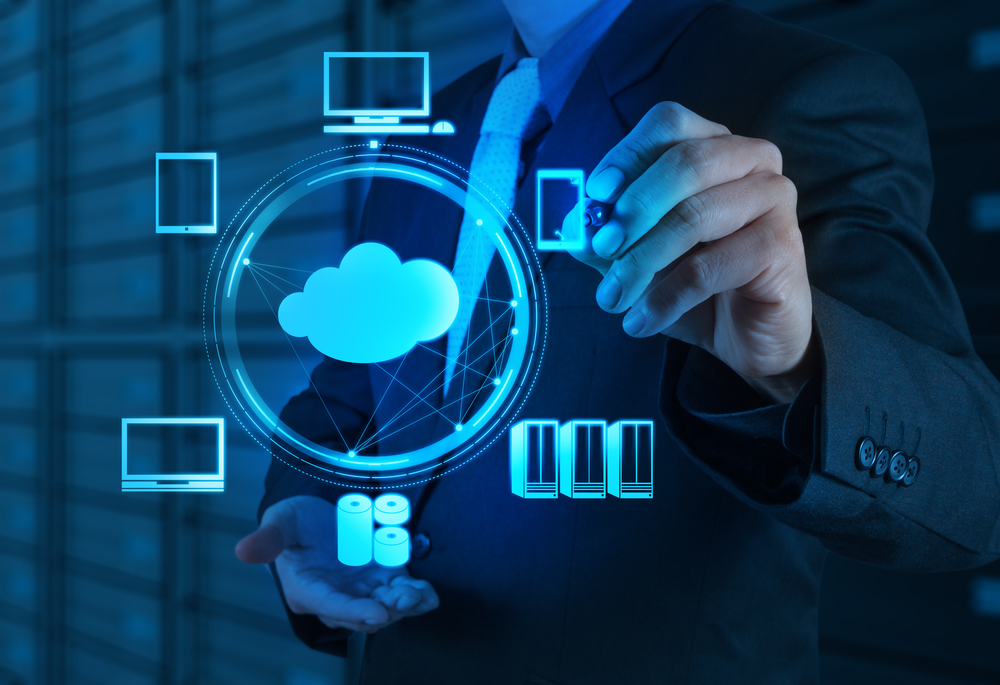 In the beginning, enterprise data lived on database storage servers and file servers in a company’s onsite data center. Although this arrangement gave company leadership peace of mind that their data resided safely within their metaphorical “four walls,” it was also a source of IT challenges: 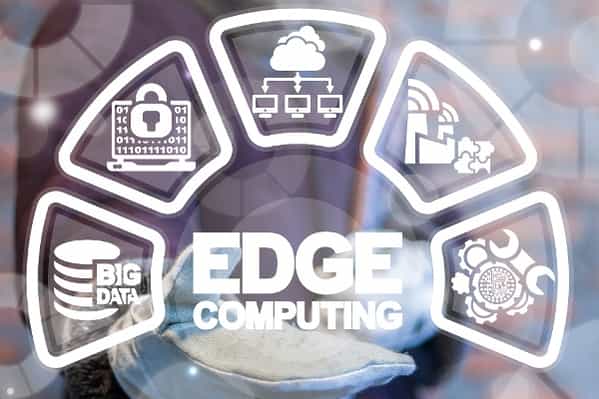 We’ve been hearing for years now that the future of computing is all about the cloud. Cloud computing, we’re told, will have numerous advantages for enterprises large and small: 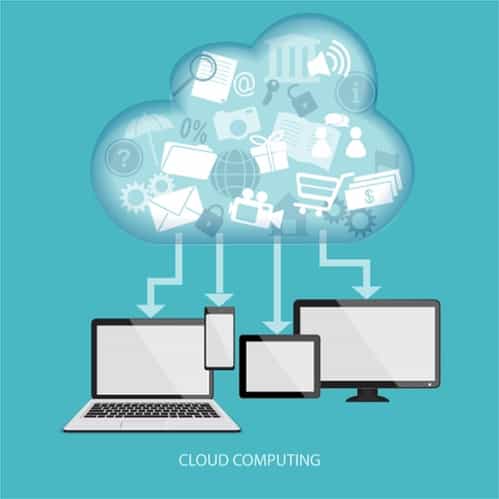 As mentioned many times in this space, cloud-based services are becoming increasingly attractive to businesses of all sizes for all kinds of applications, from web servers and e-commerce to big data, machine learning, and the internet of things (IoT). With its convenience, security, flexibility, and low cost, cloud has many advantages over building, equipping, and staffing an on-premise data center. 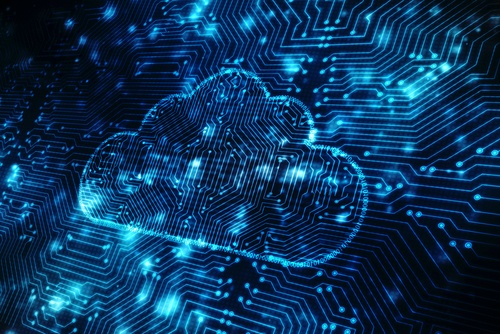 To the extent that they understood it at all, corporate executives have often regarded talk of deploying critical business applications and data in “the cloud” with suspicion: “How,” they asked, “do we guarantee security when our applications and data are in someone else’s data center, not ours?”