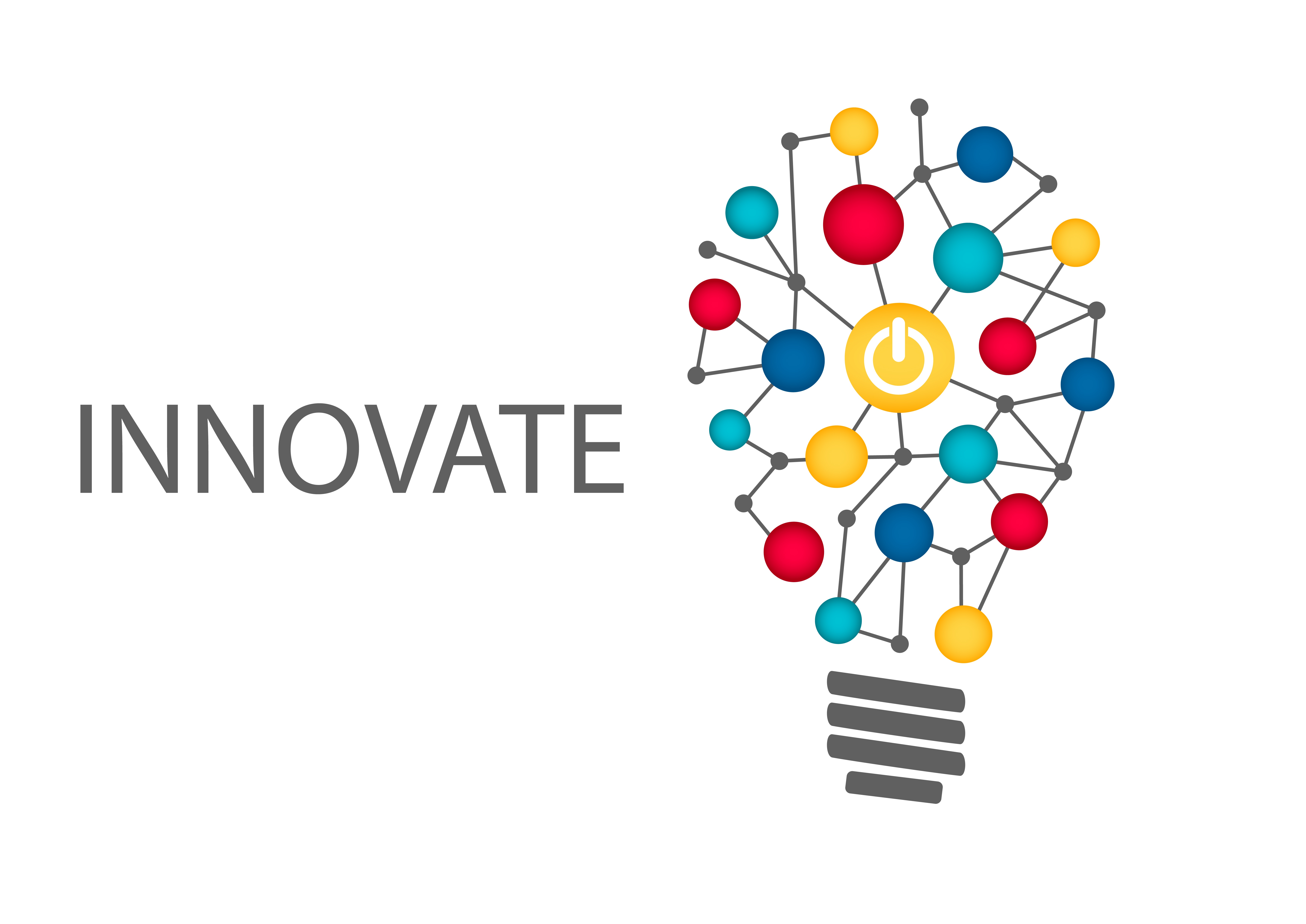 We’re so used to hearing new business “buzzwords” every so often that it has become easy to ignore them. Innovation is a word that’s been around for some time, which refers to developing and implementing new or more effective products, processes and ideas.

Connected Medical Devices & How They Are Leading the Industry

The IoT is revolutionizing the world. It is making a tremendous impact across numerous industries and sectors, including manufacturing and supply chain management, insurance, banking, energy, agriculture, and more. However, its impact is perhaps nowhere more obvious and compelling as in healthcare. During a time of enormous challenges (tight budgets, even tougher regulations), the IoT is helping to improve patient care while simultaneously lowering costs. Here's how.

Have you updated to Gmail's new look yet? The innovative email client has once again changed its interphase to a "more modern" design. New updates include fresh HD themes, a cleaner icon-based toolbar, a customizable lefthand menu, easier access to advanced search, and a revised conversation view.

Is Your Company Using QR Codes?

What are User Stories?

User stories are a collection of 'stories' that a service provider could expect to hear from a client, for the purpose of describing and fully understanding a product-to-be. User stories are short sentences that describe, in non-technical terms, what a user wants to do on a website (or any piece of software) and why. In larger projects, it is not unusual to expect over a hundred user stories.

An Integrated Backup Solution [Part I]

When it comes to your company's data, nothing is more valuable, yet often it is taken for granted. Taken for granted, that is, until a hard disk fails. Many companies set up a simple policy to mirror their data on an external drive every night. This works great until the wrong file gets published, and then nobody knows which version should be on the server, and the backup already mirrored the incorrect one. I've even seen companies who just hope that "somebody has a copy" and ignores the idea of backups until something heavily breaks.