Apple's Face ID is a Triumph of Machine Learning Technology

Lately the term "Machine Learning" gets kicked around like a hackysack in a stoners basement. It's becoming a ubiquitous buzzword because it really is exciting technology that's finally making its way into our lives, but a large majority of the buzz is nothing more than lazy marketing. Apple is one of the tech giants that's bringing machine learning into the mainstream in effective and even mindblowing ways. 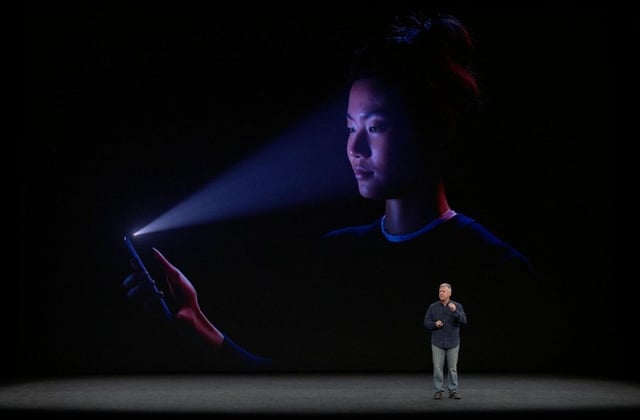 I'll be honest. Most of us here at AndPlus are Android users. We're nerds who love customizing and having full control of an operating system. But at the same time, we're technologists who love competition and innovation. iOS has brought forth an abundance of technological advances that they simply don't get enough credit for. Apple's secure enclave technology is what keeps your information safe from just about anyone, including the ever intrusive government. That alone makes iOS an obvious choice for anyone who values privacy.

When the iPhone X was announced, it was met with the usual jeers from the Android crowd. "Boooo we've had OLED since 1934!" "Ha, wireless charging, the pilgrims had that on the Mayflower!" and the like. Face ID has even been criticized as "not as good as Touch ID" by people who have yet to use it.

As a Machine Learning researcher pretty much everything went out the window as soon as they announced Face ID. Now let's be real, facial recognition software isn't new. Digital cameras have had facial recognition for ages and it's not exactly groundbreaking innovation. In fact, facial recognition is one of the oldest application of computer vision tech. The underlying technology however, is straight out of a science fiction novel.

OK... fine. The science fiction comparison is cliché and overdone, I'll let this one go.

So let me simplify this as much as possible: Why is Face ID cool as hell? Because realtime Machine Learning/Computer Vision algorithms have finally been executed on a mobile device with minimal resource consumption.

I've gone on and on about the difficulty of building Machine Learning tech. There simply isn't enough computational power or data to go around. Lucky for us, computational power is growing at an exponential rate and we're finally coming around to ridiculous performance on mobile devices. The A11 'Bionic' CPU in the new generation of iPhones is borderline unrealistic and Apple went a step further and included an onboard 'Neural Engine' for all Artificial Intelligence processing.

With fast CPU performance, GPU acceleration and now an onboard Neural Engine you'd think that battery would deplete within moments of authentication. Turns out this isn't the case. They've not only maintained battery consumption from normal use with Touch ID, but increased it by 2 hours. This ensures that heavy use with constant unlocks won't be the bane of your batteries existence.

Besides computational power, the biggest bottleneck in building this type of technology is the amount of data to go around. To train a neural network you need colossal datasets to feed into a computer in order for it to "teach" itself. Apple solved this by putting their seemingly endless resources to use. They collected photos of different people from all around the world. Over a billion images were used to train this neural network in order to recognize every facet of the human facial structure. I know I'm gushing a little bit (a lot) but having this type of data is a researchers dream.

So to wrap it all up. Apple's neural network has an abundance of information about human faces (think Arya Stark with slightly less murder), learns your individual face and feeds it into their neural network in order to authenticate the user. This is all done in an instant and doesn't drain your battery. The best part.... the information never leaves your device. Just like Touch ID, all your personal biometric data is locked within the secure enclave and never uploaded to anyone's servers.

Why does this Matter

Machine Learning isn't just a buzzword to get clicks. Companies like AndPlus depend on tech giants like Google, IBM, Microsoft and of course Apple to lead the charge with their teams of PhD's and resources. We're proud to lead the Boston area in research and development but advancements like Face ID are the next frontier in hardware/software integration. Innovation forces competition which is good for the consumer and can benefit humanity as a whole. I personally can't wait for Google's retort to Face ID as Google's Cloud Vision API is scarily accurate.

There are a lot more nuances to how Face ID works and Apple was generous enough to provide us with a white paper on the details. Our team is already working on new applications that will utilize the API's provided for the 3D mapping of your face. Stay tuned by subscribing to the AndPlus blog! 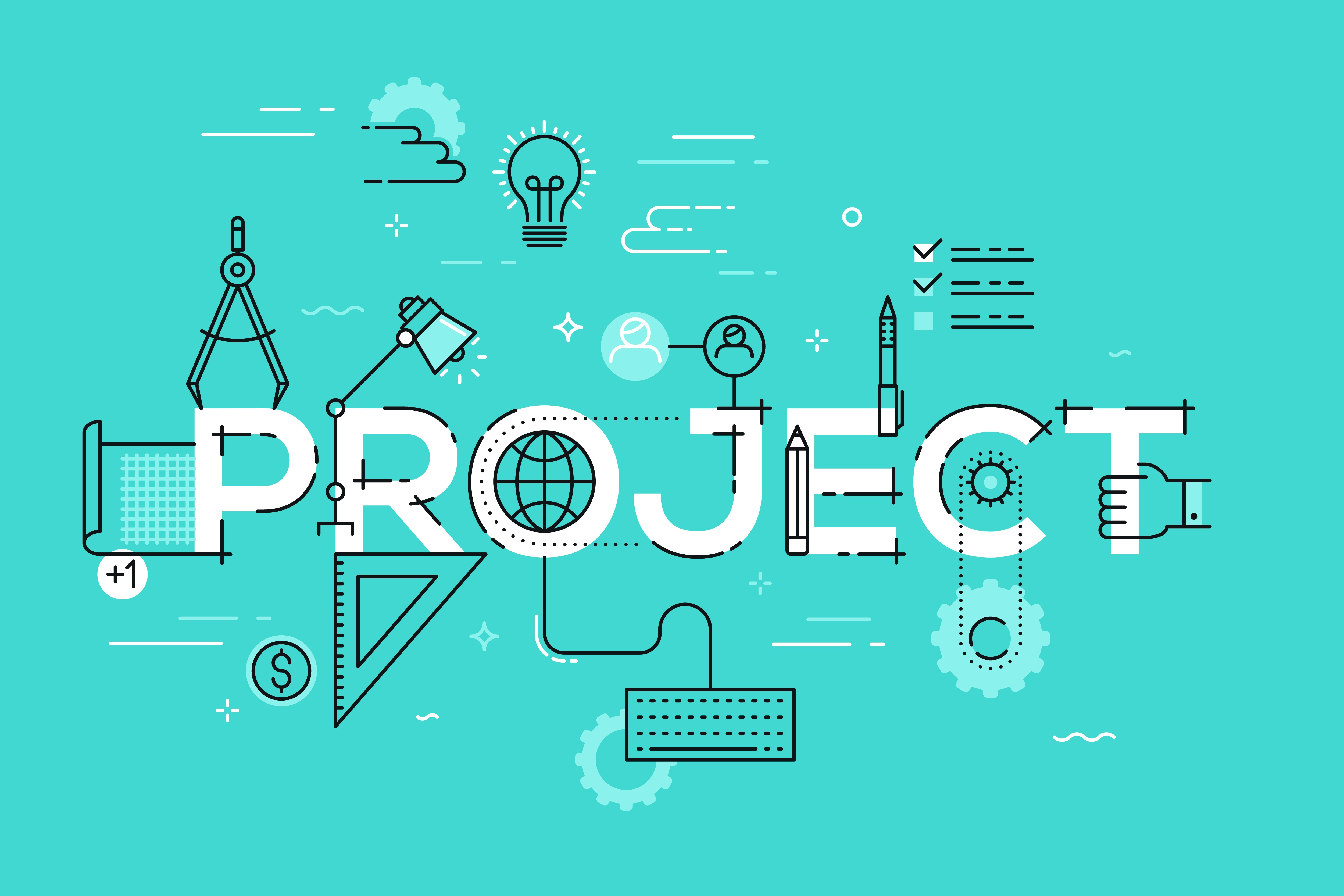 How We Handle Greenfield vs Brownfield Projects 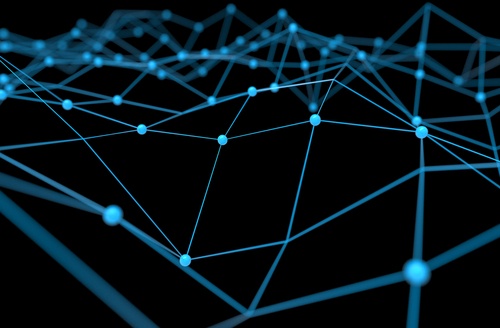