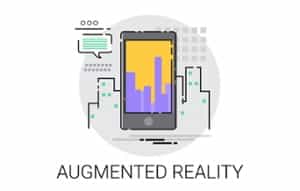 We talk a lot about virtual reality (VR) and augmented reality (AR) here at AndPlus, not only in this blog but also amongst ourselves and with our clients. These two related technologies are poised to spur some truly innovative, useful applications—and not just in the gaming and entertainment worlds.

AR and VR applications have gotten off to a slow start for several reasons. In the case of VR, bulky and uncomfortable headsets coupled with insufficient computing power for a convincing, immersive experience have kept it from catching on with users, and thus with content developers. For AR, outside of Pokémon Go, there hasn’t been a real “killer app” to make people see how useful the technology can be. This has in part resulted from a lack of easy-to-use AR development tools for developers to work with.

Apple and Google are doing their part on that last bit. In late 2017, to much fanfare, Apple introduced ARKit, a framework that gives developers tools to create AR apps for iOS. Not to be outdone, Google in early 2018 made its ARCore framework, previously provided only to selected developers for beta testing, available to the development community at large. (A third entity hoping to become a major AR player is Facebook, which has also released an AR development toolkit.)

ARCore, and recent updates to ARKit, improve the AR experience with their enhanced ability to place virtual objects on images of nonuniform actual surfaces; they also make better use of the device’s inertial sensors to track its position in three-dimensional space and render the virtual objects accordingly. As both device hardware and these development frameworks improve and mature, we can expect even better AR experiences in the months and years ahead.

Why ARKit and ARCore Are Important

The advent of Apple’s and Google’s AR development platforms may just be the catalyst that finally sparks the long-expected AR revolution:

What the World Needs Now

That, in our view at AndPlus, is the key. Chasing cartoon characters around with your phone is all well and good, but the real promise—and the yet-unknown killer app—of AR will lie in finding, and elegantly solving, real problems.

So where will these real problems be found? It seems probable that they will be found in industries and professions that depend on creating and implementing new things, or transforming existing things. Some possibilities include:

The list goes on. Anything that would benefit users by helping them envision something that does not yet exist—and to virtually manipulate it and see how it fits in the real world—is ripe for an assist from AR. The ability to do all this in real time, at full scale, without spending money on models and prototypes, is what will drive the enterprise to try AR solutions for their problems.

Exactly how things will play out is something that we at AndPlus will be super-excited to see—and play a part in. With these emerging AR toolkits, we are eager to show clients how AR can help solve their problems. 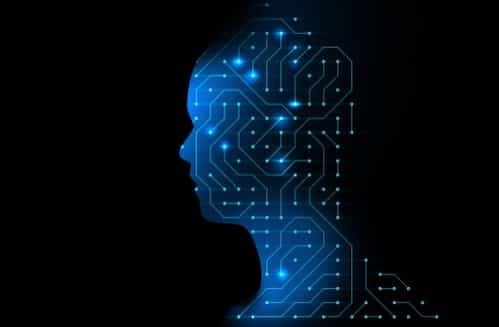 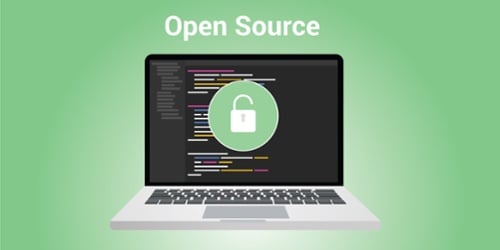