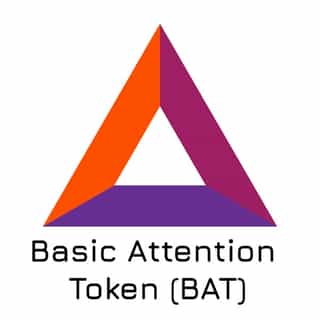 Advertising. Almost every business depends on it, in some form, as a major (if not primary) marketing tool. And for some companies—in fact, some entire industries, such as broadcast media and print journalism—advertising is the main source of revenue. Google could hardly fund its wide-ranging initiatives and services without the money it rakes in from online advertising.

However, there are lots of reasons to hate advertisements, particularly online ads.

So, it’s no surprise that an increasing number of people around the world—reported in the hundreds of millions—rely on ad-blocking browser extensions and other tactics to protect their privacy, bandwidth, and screen real estate.

This state of affairs is causing problems for advertisers, who are seeing less return for their advertising dollar; publishers, who can’t charge as much for ad space as a result; and end users, who eventually will have to pay directly for content or go without if content providers’ ad revenue dries up. A new model is needed, and some pretty smart folks think they’ve figured it out.

Their idea is based on blockchain technology—the same distributed-ledger technology that underpins cryptocurrencies such as Bitcoin and Zcash. Unlike cryptocurrencies, which can be used to buy products and services, the unit of exchange envisioned for this solution involves something called a basic attention token.

Technically, a basic attention token (BAT) is a blockchain token that follows the Ethereum ERC20 standard. (Ethereum is a provider of of general-purpose blockchain technology.) BATs are more like rewards points than like money. Here’s the basic idea:

Perhaps best of all, no trackers are involved and there is an “anonymity shield” built into the scheme so that the advertiser and publisher can’t trace the attention to a specific user.

This all sounds good, but there are a couple of caveats:

That said, if this idea gets some traction, it could radically change the dynamic for online advertising. It could represent a win-win for everyone in the ecosystem: advertisers, publishers and end users. Stay tuned—it will be interesting to see how this idea unfolds. 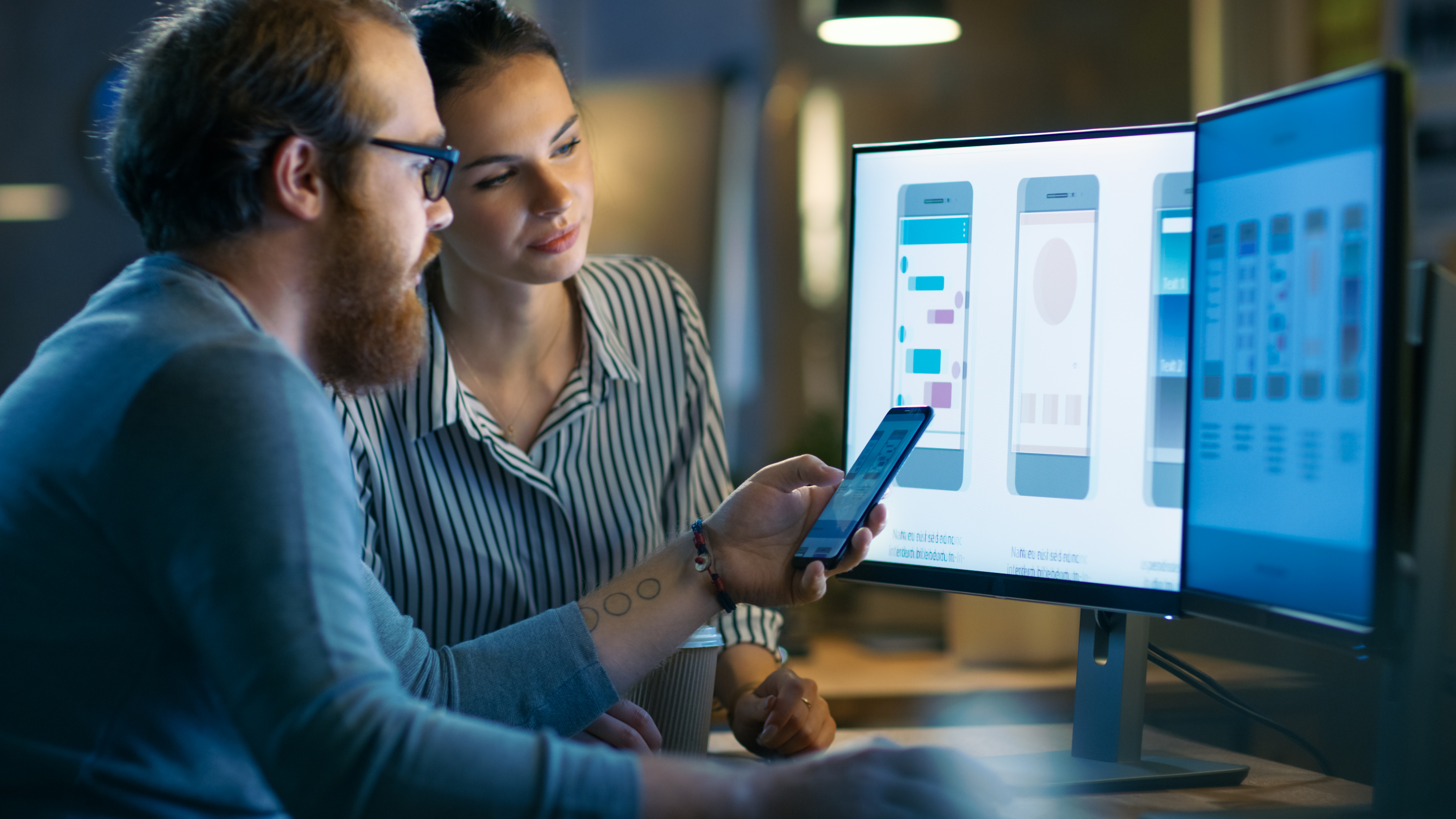