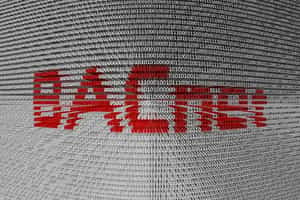 Buildings are getting smarter all the time.

No, the structures at your local office park won’t be winning spelling bees or appearing on Jeopardy! But they are becoming more automated, energy-efficient, and easier to manage and protect. As a result, buildings are becoming safer, more pleasant places to live and work.

And it’s not just office buildings and condos. Smart systems are becoming more common in factories, warehouses, schools, sports venues, and even parking garages, not to mention single-family homes.

What is a “Smart Building?”

Broadly speaking, a smart building is one in which automated processes control some or all the building’s systems. That can include electrical distribution, plumbing, ventilation, lighting, communications, and security.

Traditionally, these systems no automation at all. You could adjust a thermostat, for example, to make a room warmer or colder, but you couldn’t program it to turn off at night or when the room wasn’t occupied.

Now, systems and components have sensors, actuators, and digital controllers that open new worlds of automation. They enable disparate systems to be integrated.

Consider some of the innovative systems that are now being incorporated into various types of buildings:

Bringing It All Together: BACnet

The real beauty and innovation in smart building management systems (BMS) lies in the ability of its systems to work together for greater efficiency and more functionality. In order to realize the benefits of integration, connected systems need to communicate with one another using the same language. For many systems, that language is BACnet.

At one time, manufacturers would devise proprietary communications protocols that only their systems understood. This locked architects and contractors into buying all of the building’s systems from one source.

That was great for the manufacturer, but not necessarily for the buyer. Every building is different and has unique automation requirements. No manufacturer makes all possible building automation systems, so many buildings ended up with systems from different manufacturers. And the systems couldn’t talk to each other.

In the 1990s the American Society of Heating, Refrigerating and Air-Conditioning Engineers (ASHRAE) developed BACnet. BACnet enabled tighter integration among different systems, enabling builders to acquire and integrate the right equipment for a building, rather than making-do with systems that might only meet a few of the building’s needs.

BACnet became a U.S. standard in 1995 and an international standard in 2003. It supports most common data communication protocols, including the TCP/IP standard most data networks use today.

Because it enables integration between many different systems, BACnet allows the development and deployment of holistic building management systems (BMSs). Building engineers or facilities personnel can monitor and control all systems from a single application, and the application can be customized to automate a wide range of building system activities.

What a BACnet-Powered Application Can Do

With BACnet, a BMS can be designed to respond automatically to all kinds of scenarios. For example, smoke or fire detected in a particular part of the building can trigger the following actions:

That’s just one scenario in which multiple, integrated building systems use BACnet for a necessary response. With BACnet, the possibilities are endless.

Because every building is different, there’s no cookie-cutter software that can meet the building automation requirements of every building. Industrial buildings in particular might have special requirements because of the materials (such as chemicals and biological agents) or equipment found there.

In most cases, an effective, highly integrated BMS requires custom software development. The system needs to handle routine, day-to-day operations as well as emergency scenarios that need quick response and action, like fires, tornadoes, and earthquakes.

One advantage of such a system is that it can be designed for flexibility, enabling it to evolve as the building’s occupants and systems change. There’s no need to replace entire systems just because the building changed.

For example, an elementary school becomes a light-industrial manufacturing facility. All that’s needed is to update the BMS software to meet the new requirements. If existing systems are upgraded or new systems are added, BMS software can be modified accordingly.

At AndPlus, we understand how to leverage BACnet to power tightly integrated, automated building management systems and deliver the “smarts” for smart buildings. We understand the safety of building occupants is critical, and we know how to develop and test BMSs that are robust against failed or unreachable components and systems.

Whether you’re designing, constructing a new smart building, renovating, or “smartifying” an existing property, we can help. Bring us your smart-building visions and requirements, and we can design and build a BMS to bring those visions to life. 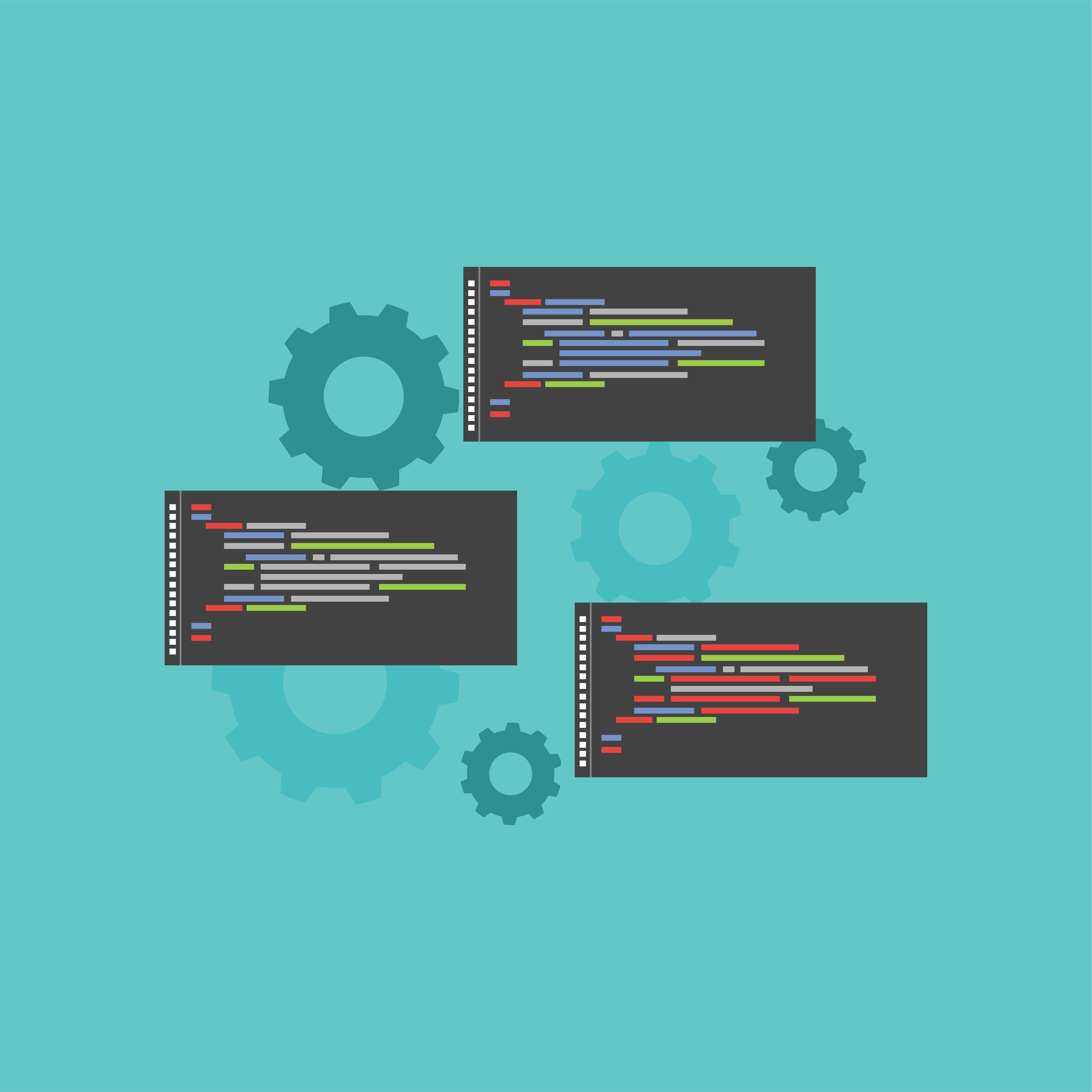 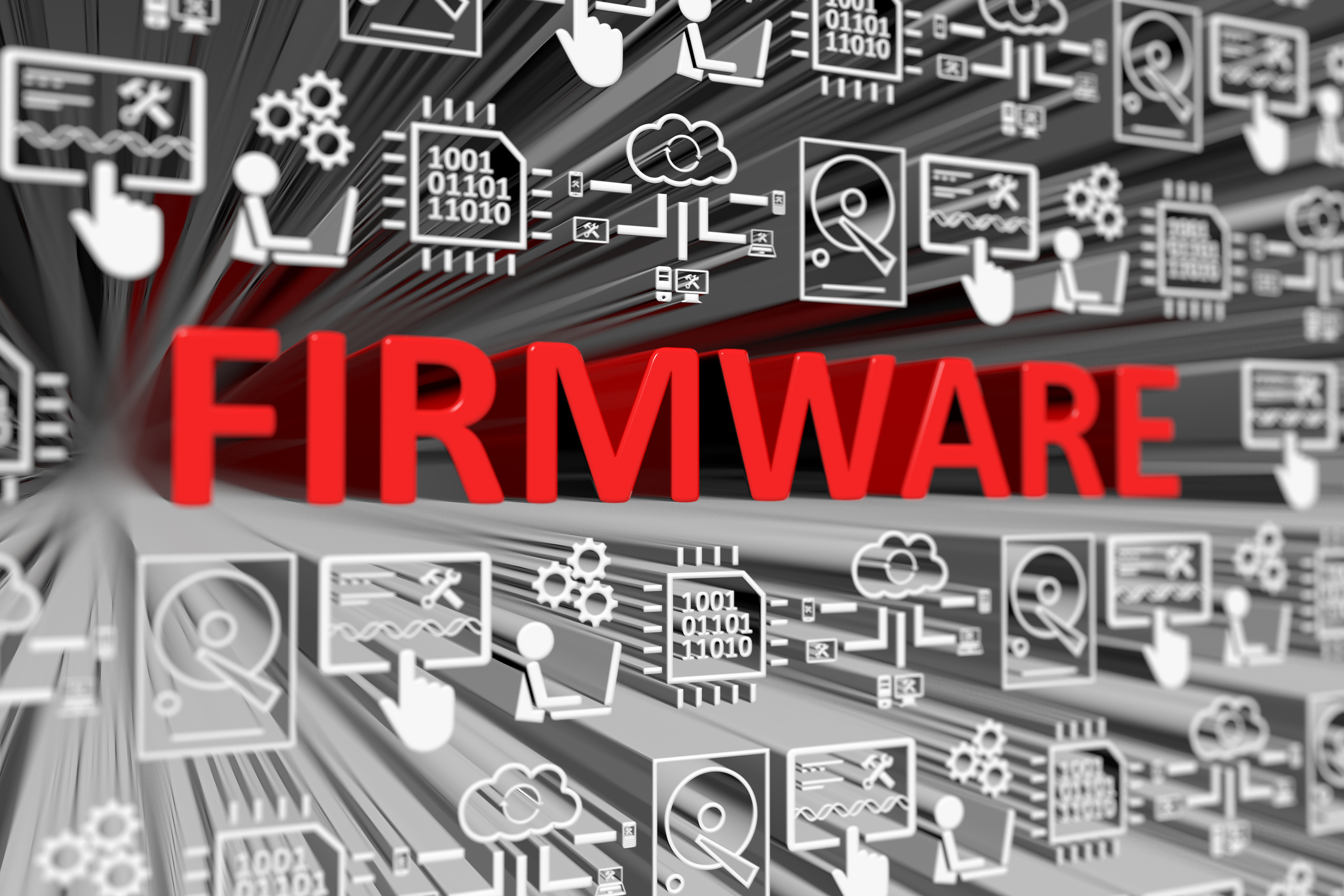