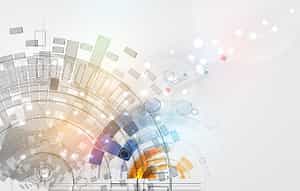 Okay, Paul Revere, settle down. Yes, robots of various kinds and with various capabilities are in development. Many are already available, in some form or fashion, and deployed in industries from manufacturing to hospitality and security. And there has been more than a little hand-wringing and scaremongering about how robots, and automation in general, will affect jobs, the economy, and the nature of business itself.

Today we will examine the myth and hyperbole surrounding business automation and try to inject some sensibility into the conversation.

Automation Is Not New

There’s nothing new about the current wave of automation. The urge to automate—that is, to use machinery to perform tasks faster and more efficiently or accurately than they can be done by hand—goes back centuries. Windmills and waterwheels powerful enough to turn large millstones could process much more grain into flour in a shorter time than could dozens of people grinding away by hand. The steam engine, and later internal combustion engines, could provide motive power for machinery and locomotion, automating many tasks in mining, agriculture, textiles, and transportation, among other industries.

So automation didn’t start with robots, and won’t end there. Historically, in nearly all cases, the jobs “displaced” by machines were dirty, dangerous, tedious, strenuous, or all of the above. Today, automation continues to make workers more productive and reduces workplace deaths and injuries.

The Impacts of Business Automation

Despite popular fears that robots will soon take over all jobs in various industries, most economists and technology observers agree that the continued increase in automation in the coming decades (and it will take decades—it won’t happen overnight) will not result in mass layoffs and double-digit unemployment across industries. Most see it playing out something like this:

Will some jobs be eliminated? Absolutely—there will be some disruption for certain occupations. But changes will necessarily be gradual; remember, companies will bring on automation only when they are financially able to make the investment, so not all businesses in a given industry will seek automation solutions simultaneously. Thus, the economy will, sooner or later, be able to absorb any displaced labor. It always has.

The uptake for robotics and other forms of automation will depend on a number of factors:

At present, robot capabilities are limited; most are optimized for specific tasks, such as putting away and retrieving items in a warehouse. General-purpose robots that can understand both speech and body language and make decisions autonomously are still far-off fantasies. Even today’s humanoid robots have very narrow skill sets.

Because of their high cost and limited capabilities, businesses (the smart ones, anyway) will consider the costs and benefits with extreme care. As part of that evaluation, they should think carefully about the processes they seek to automate: Can it be completely automated? If not, to what extent does a human need to be in the loop? Should the process even be done in the first place? Can it be eliminated altogether?

Some companies may decide to wait until the capabilities of robots catch up with what they need to automate. Some, however, will place too much dependence on automation—witness the missteps that Tesla experienced this year in automating their production lines. Altogether, expect a slow, steady increase in automation in the coming decades, first for low-skill, highly repetitive tasks, and gradually moving up from there.

Automation is a highly risky, extremely difficult undertaking. You can’t just throw a bunch of robots in a factory and tell them, “Get to work!” It requires a detailed understanding of the business processes, their interrelationships, failure modes, exception handling, and more before you can begin to design an automation system.

All these factors taken together suggest a slow trajectory for automation. The myth of the relentless march of the robots coming to take all our jobs will remain just that: a myth. 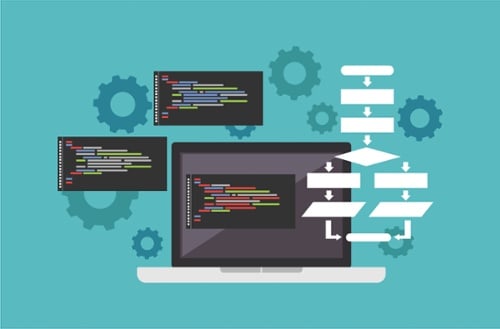 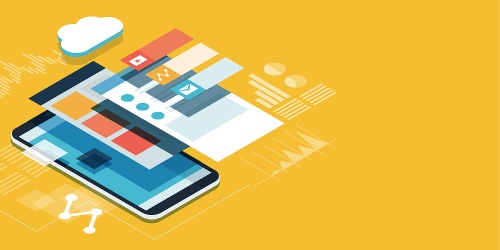