There’s quite a bit of discussion amongst software developers (and AndPlus is no exception) regarding the importance of user-centered software design, usability, and user experience. To hear such talk, you’d think that the only kind of software that exists is the kind that people interact with directly by use of keyboards, mouse devices, game controllers, and touch screens.

It would surprise many people, therefore, to learn that the software that features a human user interface is just the tip of the software iceberg. Consider the following examples of software that people never touch directly.

Someone, of course, has to write and test all this software. So although this type of software doesn’t make the headlines (unless something goes wrong with it), it’s still big business.

Rumors of Firmware’s Death Are Exaggerated

A special branch of this “invisible software” is what’s known as firmware. Firmware, for the uninitiated, is the programming that governs the low-level operation of hardware devices. Most firmware is not particularly sophisticated, designed for tasks such as power management and communications protocols. Lots of devices have firmware: Wi-Fi routers, digital cameras, point-of-sale credit card terminals, and pretty much anything that communicates with your computer via USB, to name a few.

From a software developer’s perspective, the trouble with firmware is that it’s old-school: Not only is it “invisible,” most of the techniques for firmware development are well-established, and the perception is that there is little innovation left to do in the world of firmware.

At AndPlus, we believe this perception of firmware is incorrect. Why?

IoT and the Renaissance of Firmware

Opinions vary on the exact number and timeframe, but many observers believe that the era of the Internet of Things (IoT) will result in the deployment of billions of devices over the next 10 to 20 years. By definition, these devices will want to communicate to accomplish the tasks for which they were designed, whether wirelessly or over a physical medium (copper wires or fiber optics).

All these chatterboxes talking more or less at once are going to require new approaches to their firmware. For example:

For these reasons, among others, we at AndPlus believe there are many opportunities for innovation in the firmware space. Old-school it is not.

We are currently working with device makers such as Honeywell to build firmware from the ground up. We’re excited about the opportunity to make these devices work at maximum efficiency and with as much intelligence and capability as we can pack into a necessarily small, energy-constrained form factor.

If you have an idea for an innovative new device, give us a call. We understand the importance of well-written firmware and are eager to discuss solutions with you. 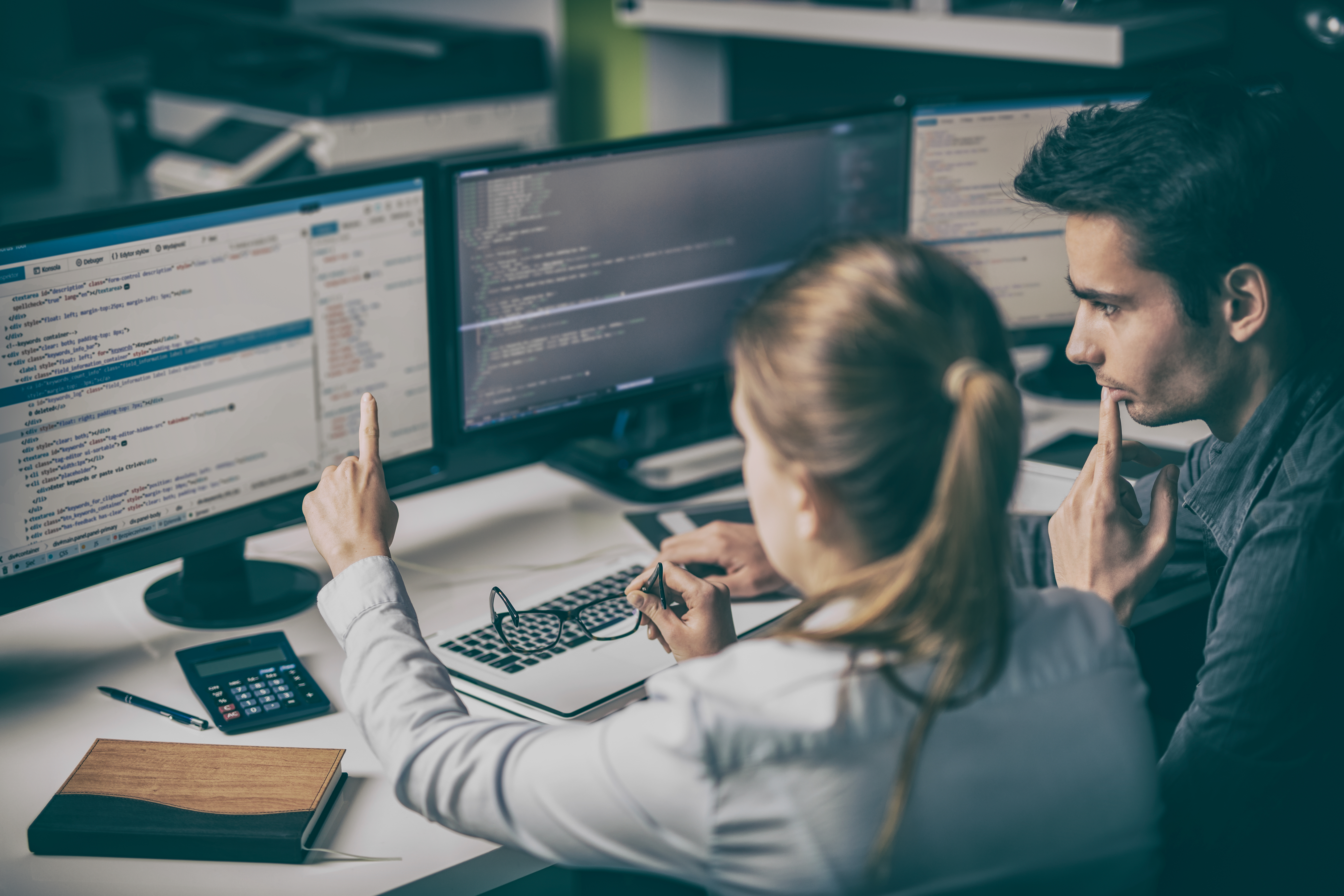 How to write a requirements document (for software dev) 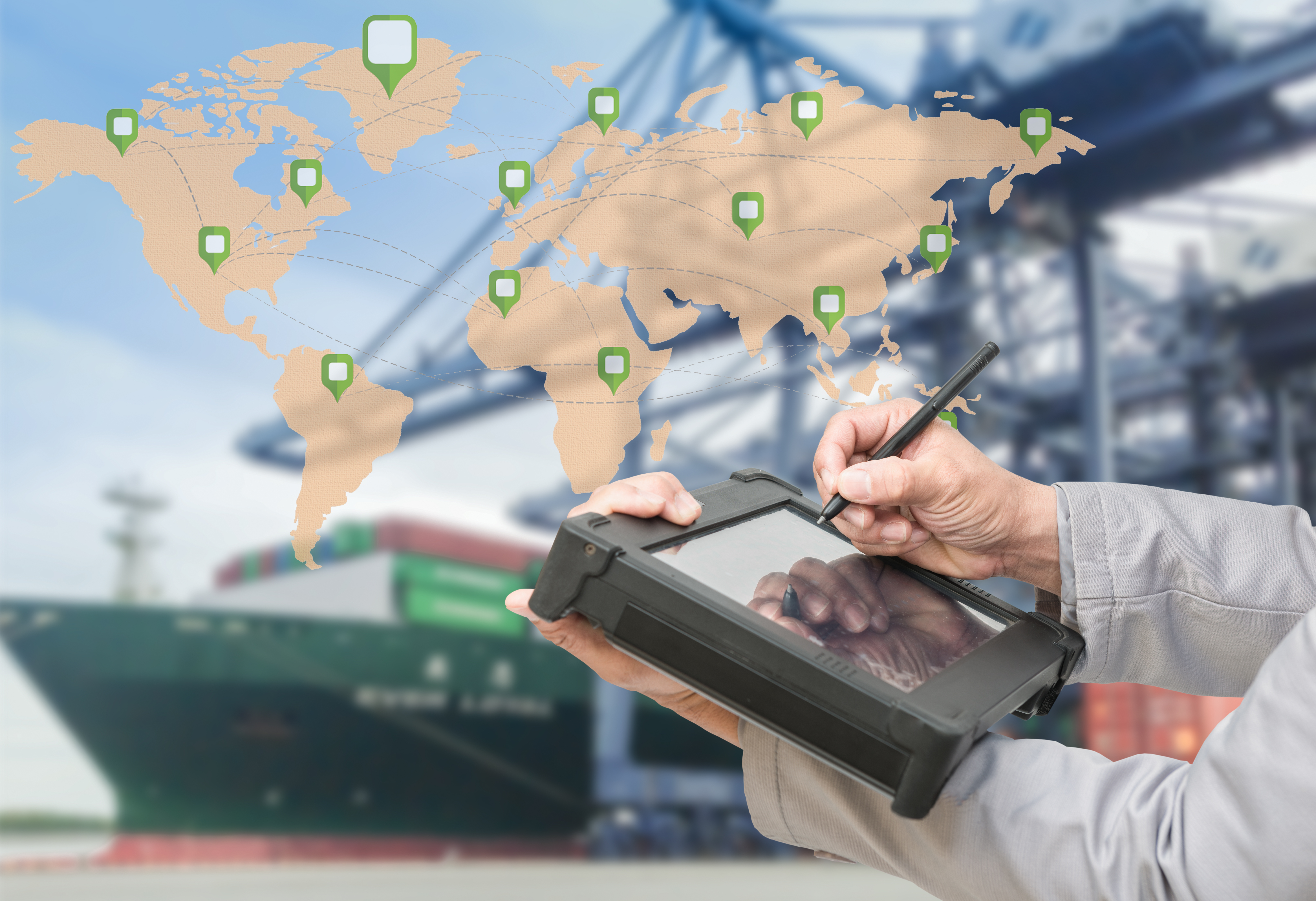 Is Digital Transformation Inevitable in Logistics?