Healthcare Software Development: What Can Be Done Better?

When it comes to adopting medical technologies, healthcare has acted swiftly and decisively. But when it comes to adopting technologies to improve their own business operations, hospitals and other medical organizations have been rather slow. This is understandable in an environment where money is tight and patient care is critical, but it's also slowed down the advancement of medical software development.

Much of the homegrown medical software developed today fails to do what it was intended to do, results in low user adoption and satisfaction ratings, and sometimes leads to tens of thousands of wasted dollars that could have gone toward improving facilities or offering more advanced patient care. Where can we make immediate and meaningful improvements to medical software development?

Techies are notorious for, well, for being techies. Software developers can easily get so wrapped up in what they can build for customers that they sometimes don't stop and think what they should build for customers. For instance, why add a level of functionality to a system that isn't necessary? This adds complexity without adding value. Those are easy mistakes for software developers to make. It's important to develop the soft skills of listening to the customer to determine exactly what's needed in the system.

The years 2015 and 2016 haven't been kind to the healthcare industry in terms of cyber friendliness. There have been numerous medical-related cyber security breaches, culminating in a flurry of such attacks this year, and the trend hasn't slowed down as we enter the final quarter of 2016. Older systems, a lack of funding, and an overall lack of understanding of the importance of cyber security have combined to contribute to the problem. Healthcare professionals often lack awareness of the true value of medical information on the black market. It's up to software developers to explain the importance of good cyber security and how much it costs to their customers in healthcare.

Software developers talk a lot about user-centricity, and that's most definitely important. But they sometimes don't concentrate enough on job-centricity. For example, kitchen utensil manufacturer Oxo paid attention to cooks as they bent and strained to see their measuring cups at eye level. Oxo's developers then made a measuring cup that can be viewed from any angle. Similarly, product developers with Kimberly-Clark, manufacturer of Huggie's baby diapers, developed an entirely new and highly successful line of baby diapers after observing that the primary concern of parents buying diapers is the growth and development of their babies. Don't just focus on the user -- focus on how the user needs to get their job done.

Medical Software Development Needs to Move Past the OLTP Database

Traditionally, software developers have utilized OLTP databases with their medical applications. This approach has data silos, where the data gets locked up within the module or application and is inaccessible to other applications, systems, and users. In the age of Big Data, this is a poor approach. It's time for medical software developers to build systems that feed into and draw from more open, accessible, agile database infrastructures.

What else do you need to know about today's era of software development for the medical community? Download 5 Ways Medical Companies are Using Software and Apps today. 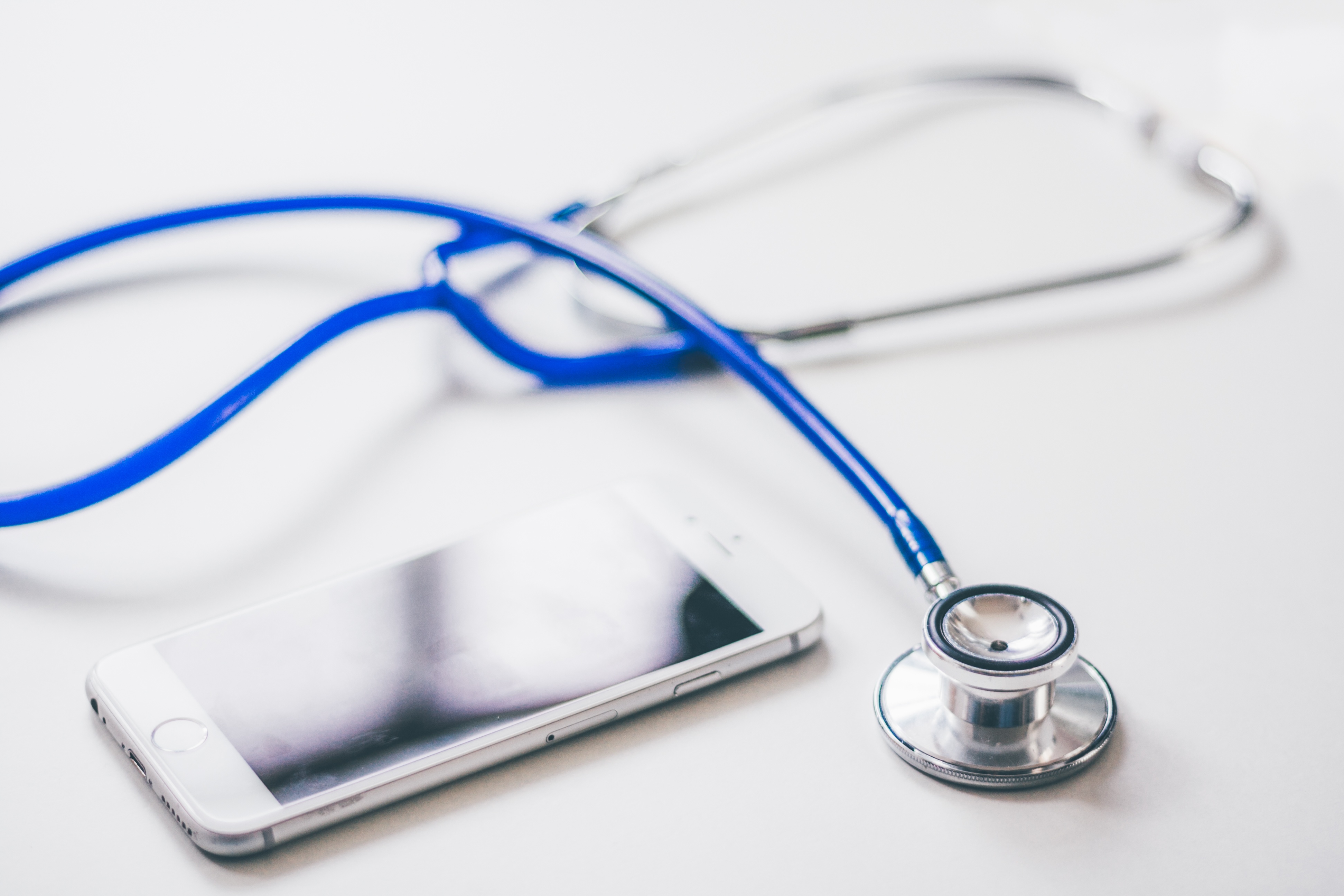 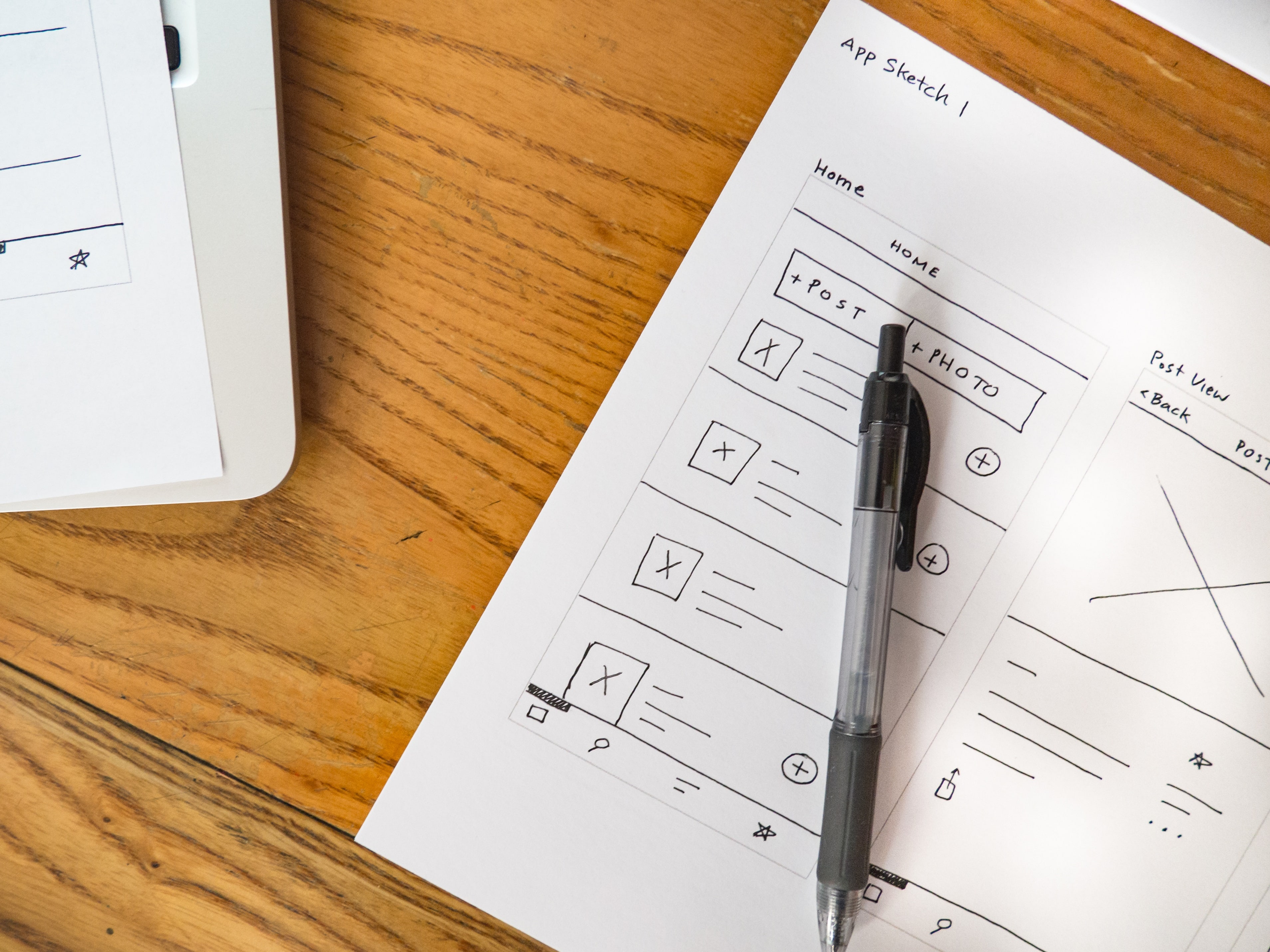 5 Essentials for a Minimum Viable Product