How Effective Is Your EHR System?

Mention the EHR adoption process to a physician and you’re likely to hear a groan. After spending much of the past five years implementing the electronic medical health records software, many will say it’s still not living up to its goals.

The push to adopt EHRs is being driven by the U.S. government in an effort to improve the quality, safety and efficiency of patient care. By implementing an approved EHR, hospitals and physicians will increase care coordination, protect patient privacy and improve the overall health of the community, according to an article on HealthIT.gov.

According to HealthIT.gov, the long-term goals of the initiative include:

As many healthcare systems work out through the adoption process, they’re finding many opportunities for improvement. While still a work in progress, successfully implementing an EHR along with custom solutions can help hospitals and physicians get the full value from the software.

What’s Driving The Push For EHR Use?

Much of the current emphasis on adopting EHRs comes from The Health Information Technology for Economic and Clinical Health Act (HITECH Act) created in 2009.

The legislation offered healthcare providers incentives to show “meaningful use” of EHRs from 2011-2015. After that, healthcare systems and physicians who didn’t use EHRs or couldn’t show that they met Meaningful Use standards would face penalties.

The Meaningful Use standards were broken down into three stages. To move on, a provider has to show they’ve been in each stage for two years. Each stage has a set criteria, with some differences between hospitals and physician practices, according to an article on HealthIT.gov.

In order to qualify for the incentives, healthcare providers and hospitals must complete paperwork to prove they’ve complied with the requirements.

Getting More From Your Electronic Medical Health Records Software

Those healthcare systems and doctors that have successfully implemented an EHR have found many benefits to the electronic medical health records software.

Here’s what to look for when choosing an EHR system:

Customizable For Your Organization’s Needs

EHRs need to be customizable to both the larger needs of the hospital or healthcare system as well as the individual needs of a department. Aligning the workflow in an EHR with the current hospital practices can save time and prevent confusion when training users on the new EHR.

For specific departments, what the orthopedic department needs is significantly different than the data that the OB department may need. Configuring an EHR to each department’s needs means that users aren’t wasting time clicking through screens that don’t apply to their patients.

To take customizations a level further, EHRs should also allow hospitals to customize the systems for different types of users. Doctors, nurses and other heathcare providers all use the system. By making it easy for each type of role to access, search and enter the most relevant data for them, hospitals can improve both productivity and user satisfaction.

By using a more open, accessible and agile database structure custom software can more easily integrate with existing systems like EHRs. This approach allows data to flow easily between applications that handle everything from patient scheduling to billing. It also makes it easy to add and modify applications as needed.

Beyond having all of a patient’s data in one place, EHRs also provide a safeguard for patients by checking for any potential issues when a new medicine is prescribed that may conflict with the medications that a patient is already on, according to an article on HealthIT.gov.

This safeguard helps prevent adverse reactions and makes it easier to prevent conflicts when a patient is seeing several doctors. Patients aren’t always able to give a full account of their medical history and current treatments, so having all this data in an EHR eliminates confusion. It can also help guide emergency treatment if a patient is unconscious or unable to answer a doctor’s questions.

When EHRs are difficult to use, whether due to the lack of an intuitive interface or just require too many clicks to enter patient data, many healthcare providers will waste hours trying to use the system. Ongoing frustration can lead to a lack of compliance, and the EHR won’t live up to its potential benefits.

Creating a mobile app can make EHRs easier to use. With the intuitive design and streamlined workflows, many apps make it simple for healthcare providers to both enter and search for patient data on their phone or tablet. This speeds up the data entry process, a common complaint for many physicians.

Training also plays a role in user adoption. According to an article on CareCloud.com, a study of family physicians found that only 39 percent of doctors were happy with the training their EHR vendors provided. Another simple way to improve user adoption of EHRs is to ensure that all staff members receive thorough training on the system and have access to ongoing support when questions or problems come up. Providing rapid support keeps users happy and avoids the frustration that unresolved problems creates.

Adopting a properly configured EHR can save hospitals significant amounts of money.

EHRs help limit liability actions by proving that the hospital or doctor followed evidence-based practices or by disclosing proof that a patient gave informed consent for a treatment, according to an article on HealthIT.gov. An EHR’s patient record can also help the defense team put together a clear picture of what occurred during a patient’s treatment.

EHRs are designed to meet HIPAA standards and provide a place for the care team to record patient notes in a secure environment.

With the increasing number of security breaches in healthcare, protecting patient data is a top priority for many healthcare systems.

What’s been most helpful for your hospital or practice as you’ve implemented EHRs? What feature do you wish your EHR had? Have you considered creating a custom solution to get more value from your system? Let us know in the comments. 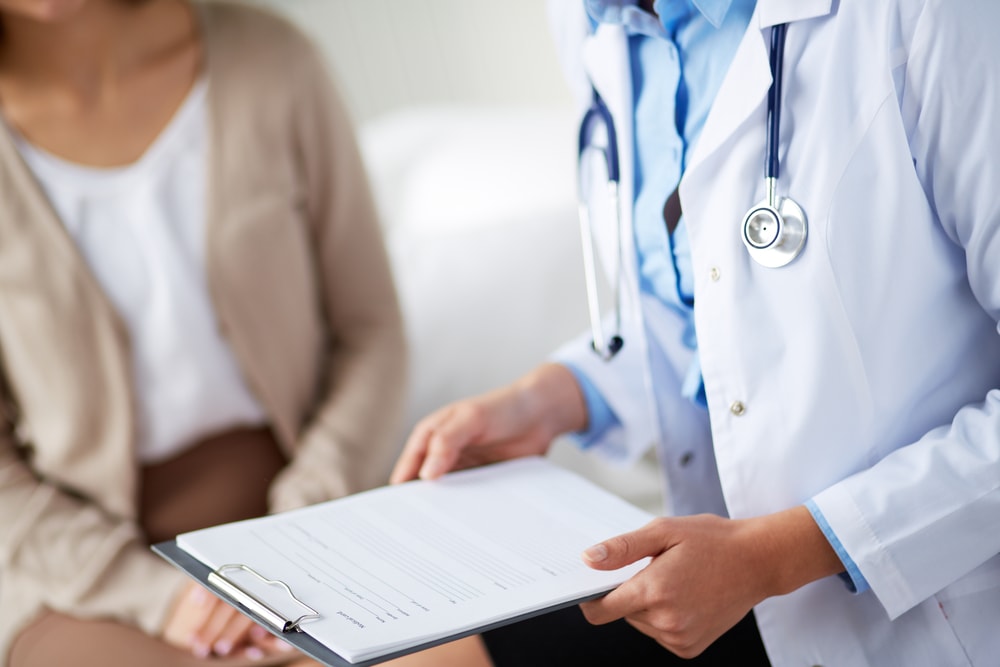 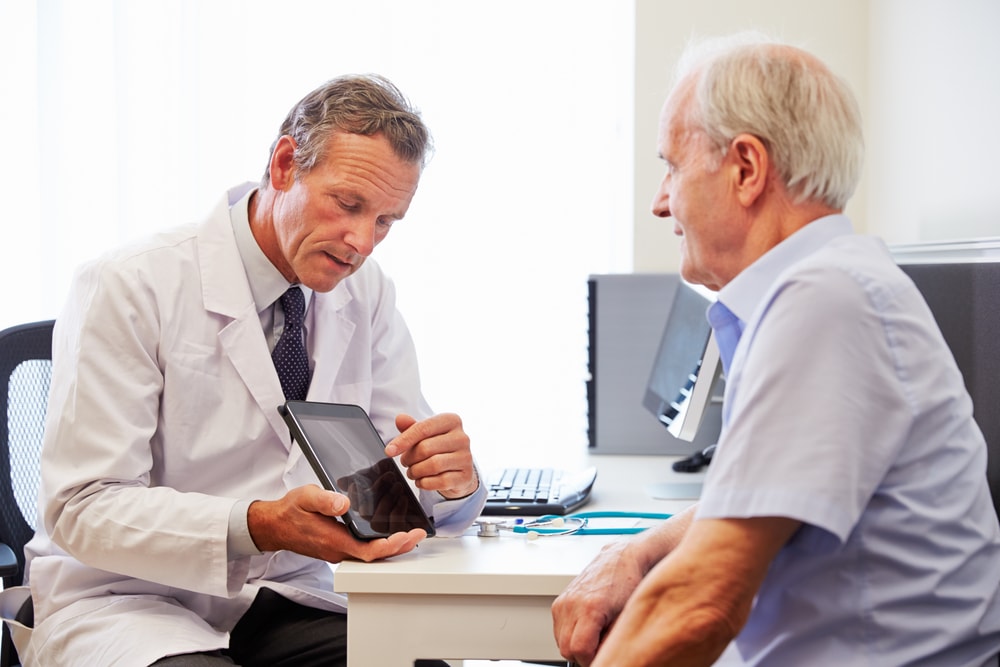 Has Pressure To Transition Your Hospital To EHRs Caused A Huge Mess?