How to Start Building an Android Product 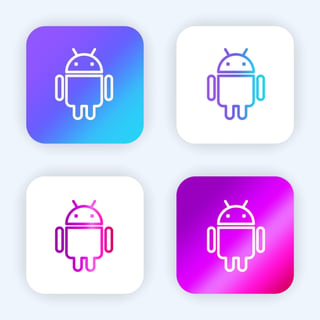 Let’s say your latest iOS app (discussed earlier in this space) that you've worked on so hard took off. It’s off the charts at the Apple store and you’re raking in the dough, $1.99 at a time. Great! But here’s the bad news: By not having an Android version on the market as well, you are doing the following:

If you’re OK with all that, then read no further. Otherwise, you’re back where you started with your iOS app, wondering how to get started on the Android side. Read on!

The first thing to know about Android development is that Android apps are developed using the Google Android Software Development Kit (SDK). And the Android SDK speaks one language: Java. So if you don’t know Java or have ready access to someone who does, you need to find such a person, preferably one who has experience specifically with Android apps. (At AndPlus, by the way, we have whole teams of them. Just saying.)

With that out of the way: For purposes of this article, we’re assuming that you’re simply recreating your successful iOS app in Android, so you’ve already figured out all the basic stuff you need before you start coding. But just to recap, you need the following so your developer has something to go on:

That last point warrants some exploration. Although the Android and iOS hardware platforms do have many features in common (such as still and video cameras, GPS, storage, and inertial sensors), they don’t share everything (Android phones, for example, typically can accommodate external memory cards, usually SD Micro, which iPhones don’t have). And even the features they have in common don’t always work the same way from an application interface perspective. So think about this one carefully and discuss the options with your developer.

Before embarking on your Android journey, you may want to familiarize yourself with Google’s Android Design Guidelines. This will give you an understanding of what Android users have come to expect from the look and feel of their apps, and a common basis for discussion of design decisions with your developer.

Then, you will probably have conversations with your developer about the following:

On the whole, Android users aren’t as openly rabid about the platform as their iOS counterparts—you rarely see anyone camping out to get the latest Samsung Galaxy or HTC phone. Nonetheless, they are, by and large, dedicated fans who want to take advantage of all the platform has to offer. Don’t let them down! With both Android and iOS versions of your awesome app, you’re ready to conquer the world. 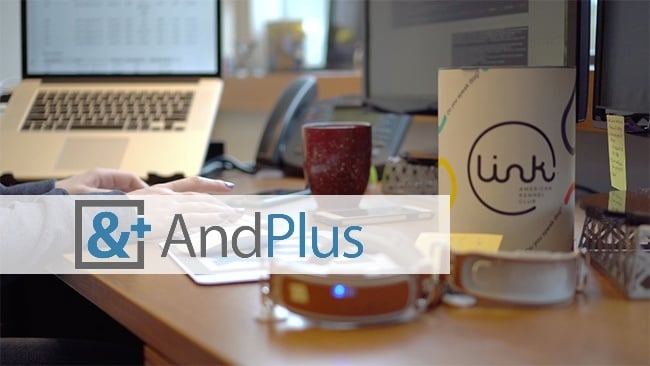 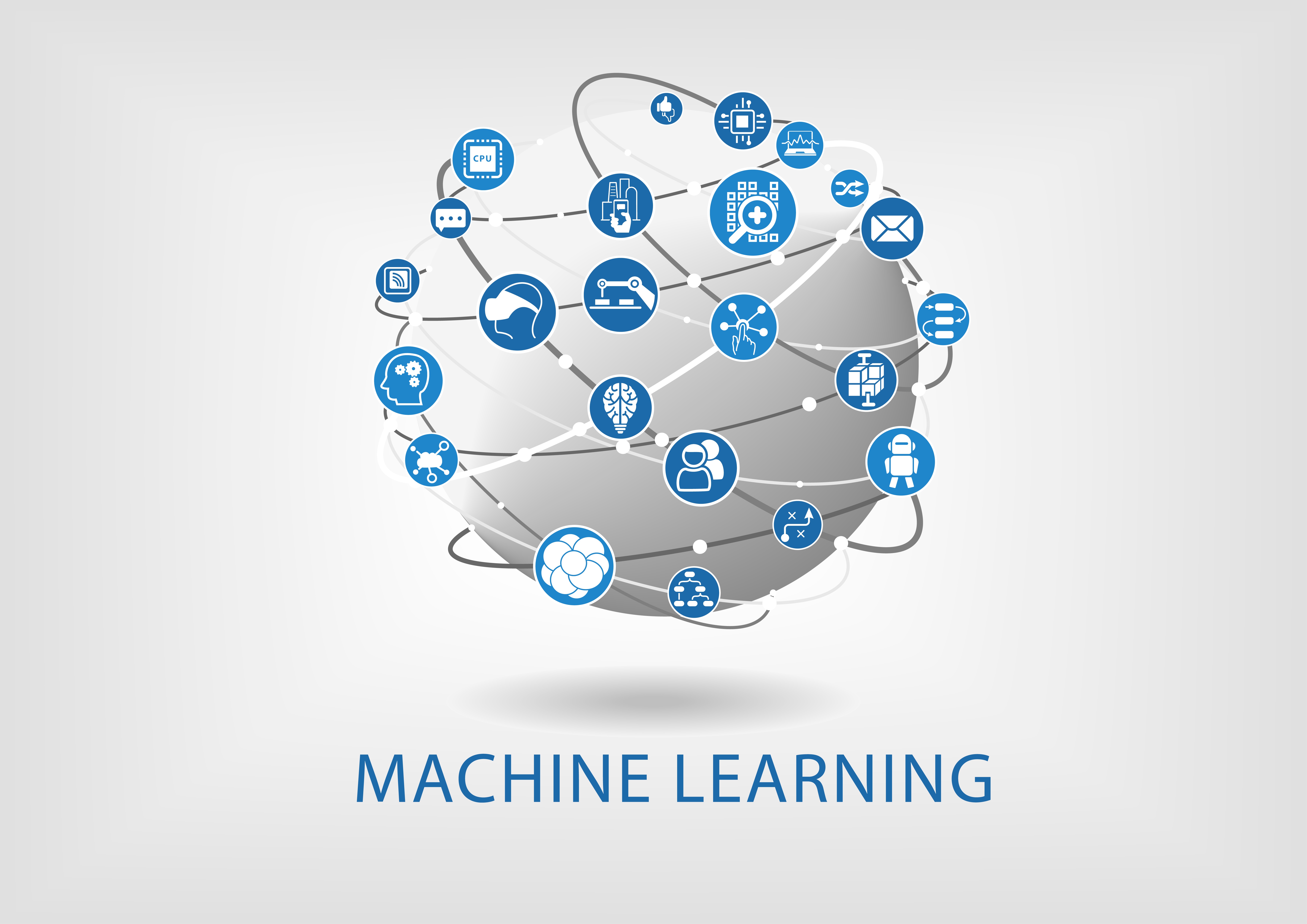 Machine Learning in the Financial Industry