Is Blockchain Ready to Transform Businesses? 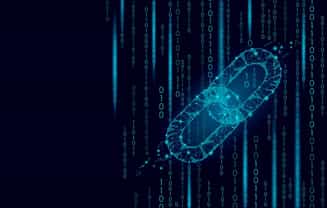 Ask the average person on the street what “blockchain” is, and you probably will get responses ranging from, “Block who?” to “Something to do with Bitcoin.”

It’s a common, and understandable, misconception that blockchain is Bitcoin. After all, the anonymous developer who created Bitcoin also developed the blockchain model to support it. And for some time after Bitcoin was launched, it was the only application of blockchain technology in the wild.

But when the Bitcoin going got tough, the tough created new cryptocurrencies. That is to say, when Bitcoin mining—the process of earning newly-minted Bitcoins by solving ever more difficult computational problems—started requiring specially-designed server hardware and an insane amount of electricity to run it, alternatives to Bitcoin started popping up.

These alternatives were made possible by the fact that the blockchain technology supporting Bitcoin is open-source, available to anyone with the development chops to modify it to meet another purpose.

And it turns out that those other purposes need not be related in any way to cryptocurrencies. Any business need that requires fraud- and hacking-resistant, decentralized, auditable, verifiable transactions is a candidate for application of blockchain technology.

Blockchain-based technology has matured quite a bit in the last few years, to the point where mainstream businesses and other entities are considering, or actively pursuing implementation of blockchain applications to solve a wide range of business problems.

In this article, we look at a few areas of the global economy in which blockchain-based applications have the potential to transform businesses of all kinds.

Before getting to the examples, let’s take in a quick, high-level review of what blockchain technology is, how it works, and why it’s becoming so attractive.

A blockchain is what’s known as a “distributed ledger,” or an electronic transaction record that is shared among multiple, independent entities that are members of a specific network of such entities. Each entity has its own copy of the ledger.

New blocks can be added only by consensus among the ledger-holding entities in the network. Transactions are validated and are added to the ledger only if all the entities agree that the criteria are met.

How are new blocks added?

This approach has some advantages over traditional, centralized approaches to recording transactions:

So, how does this all impact the future within which we all work? Here are some areas in which blockchain technology could transform businesses and industries:

Applications of blockchain technology other than cryptocurrencies are still in their infancy. None of the solutions described here has been implemented in a widespread way. But given the research muscle being applied, it is only a matter of time before these and other systems start to see actual deployment. Once a few of them come in to use and their real, tangible benefits become apparent, look for a deluge of blockchain-based solution ideas to be proposed, built, and implemented.

At AndPlus, we’re keeping a close eye on these developments. Blockchain-based systems can be complex, and of course they rely on advanced security measures, such as public-key infrastructures, to keep them secure and free of fraud. They will require solid, reliable development work based on proven, successful methodologies—qualities for which AndPlus has developed a strong reputation among our many satisfied clients. 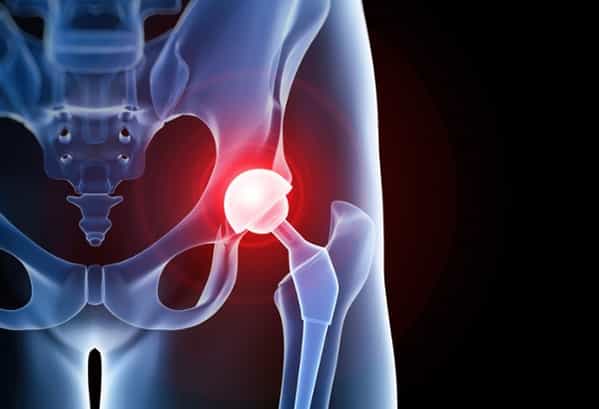 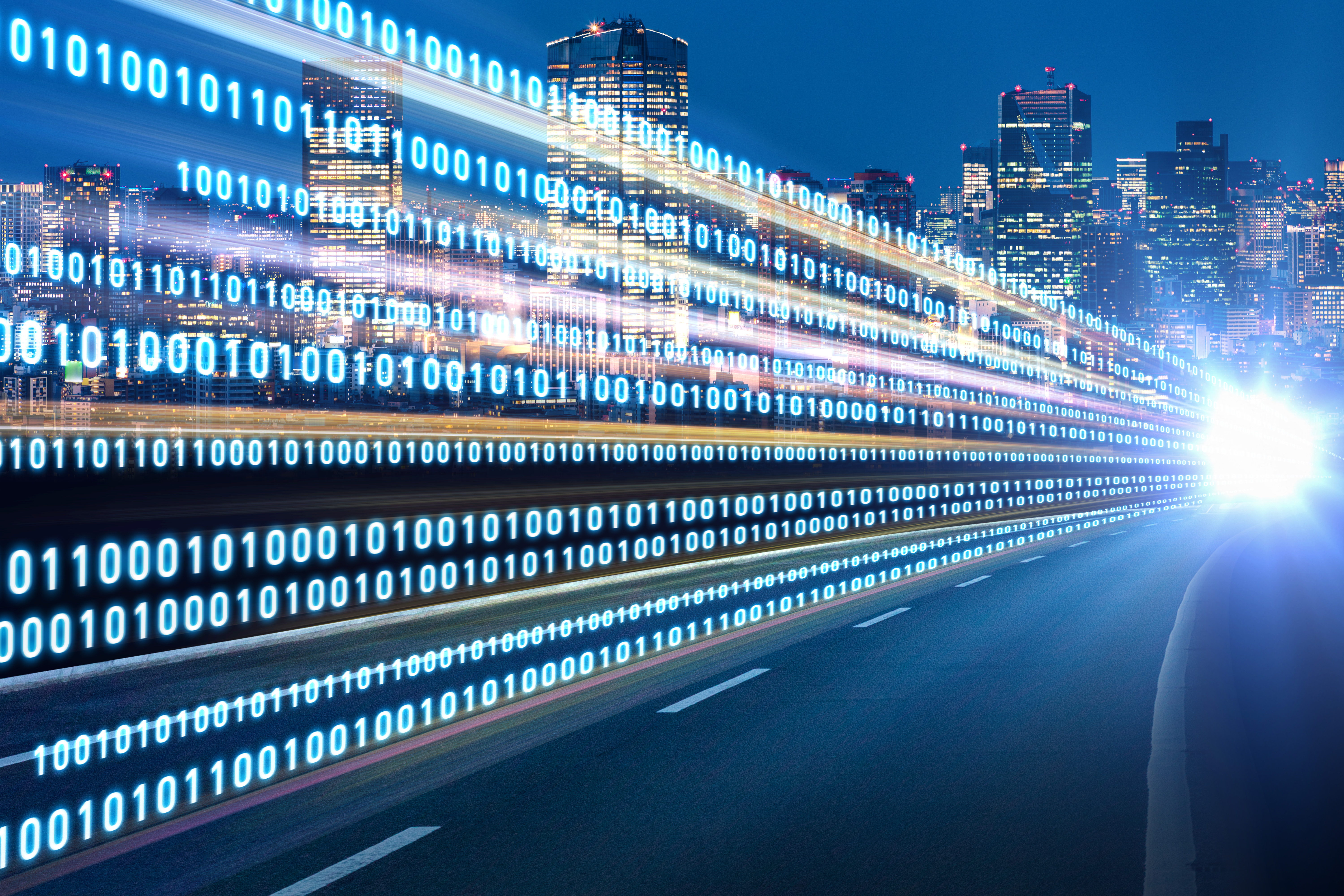