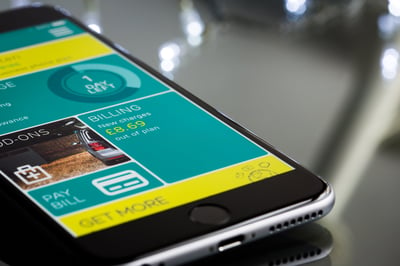 There are well over 5 million apps available at the top app stores (Google Play, Apple App Store, Windows Store, Amazon Appstore, and BlackBerry World). Yet, less than .01 percent will be successful to any real degree. What does that tell us? Does it mean developers just aren't that good? Nope. Does it say there is no chance for an outsider to break into mobile development? Not at all. It simply means that the mobile app development world must rethink how apps are developed and brought to market. Here's how.

What is MVP in App Development?

In the sports world, MVP means "most valuable player." While Any iOS app developer or Android app developer would love to think of their work as the most valuable, in the app development universe, MVP means "Minimum Viable Product". Using this concept, you don't develop a fully-featured app and release it until testing is finished and the app is a complete, finished product. Instead, you develop and release a bare-bones app that is scaled down to its minimum functionality. Really, only one or two critical features are all you need to prove you have a marketable concept. From there, you can let the feedback from the real-world app market guide your app to completion. By doing this, you get the app to market quickly, with minimal cost. You can prove your concept before you invest months in development, only for the app to flop.

How Does the MVP Method of Mobile App Development Differ from Traditional Development?

Ordinarily, a developer begins with a concept for an app. They then draw up plans for it, a blueprint of sorts, that details what it will look like, act like, and what features and functionality it will include. Often, this concept is then implemented with little or no real-world market testing. After implementation, the app developer reveals their grand design, and unfortunately, 99.99 percent of them languish in the backwaters of an Android or Apple app store, where it scores a mere handful of downloads.

Conversely, the MVP method of app development begins with a concept for a basic app with limited functionality. The developer then gets this basic premise out to market quickly. Since there is relatively little code and few features to troubleshoot, this can mean much less hassle getting the app accepted at the major app stores, because there's less that can go wrong. Then, the developer carefully monitors user feedback. The market determines what additional features and functionality are needed. The users dictate what they need in the interface and navigation. Inevitably, the natural behavior of users molds and shapes the app into what they want.

What are the Advantages of Developing the MVP Way?

There are many advantages to developing a Minimum Viable Product. First, it's cheaper. Second, it's faster. But it also yields a better product, with much higher customer satisfaction. Satisfied customers share their good find with friends, colleagues, and family members -- meaning much greater exposure for your mobile app.

Want to get started on a MVP of your own? Find out what you should be looking for in a software development team in this FREE guide. 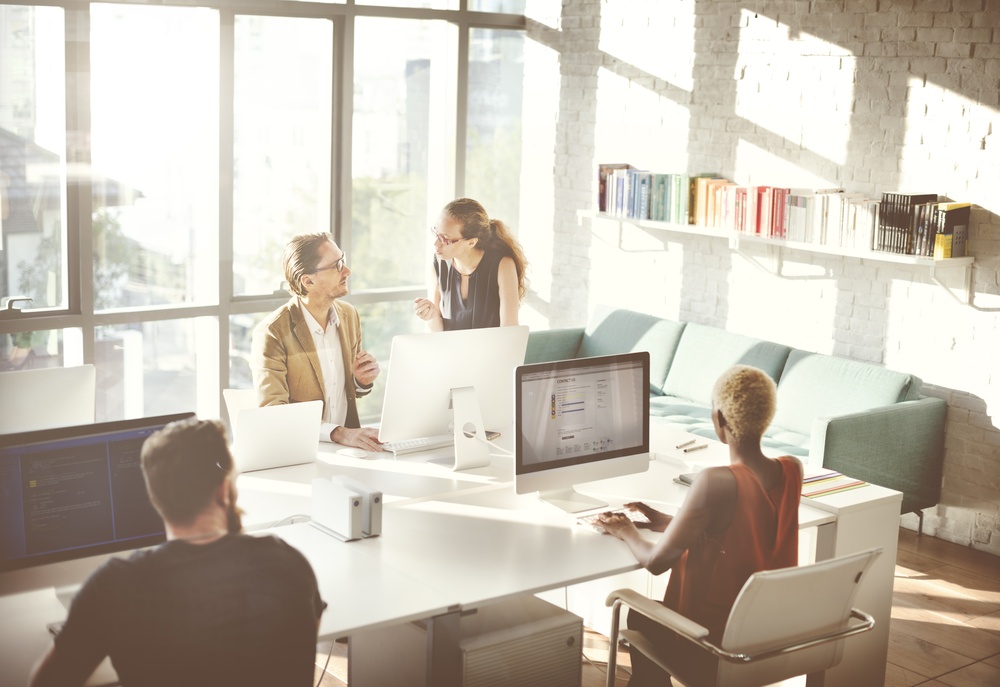 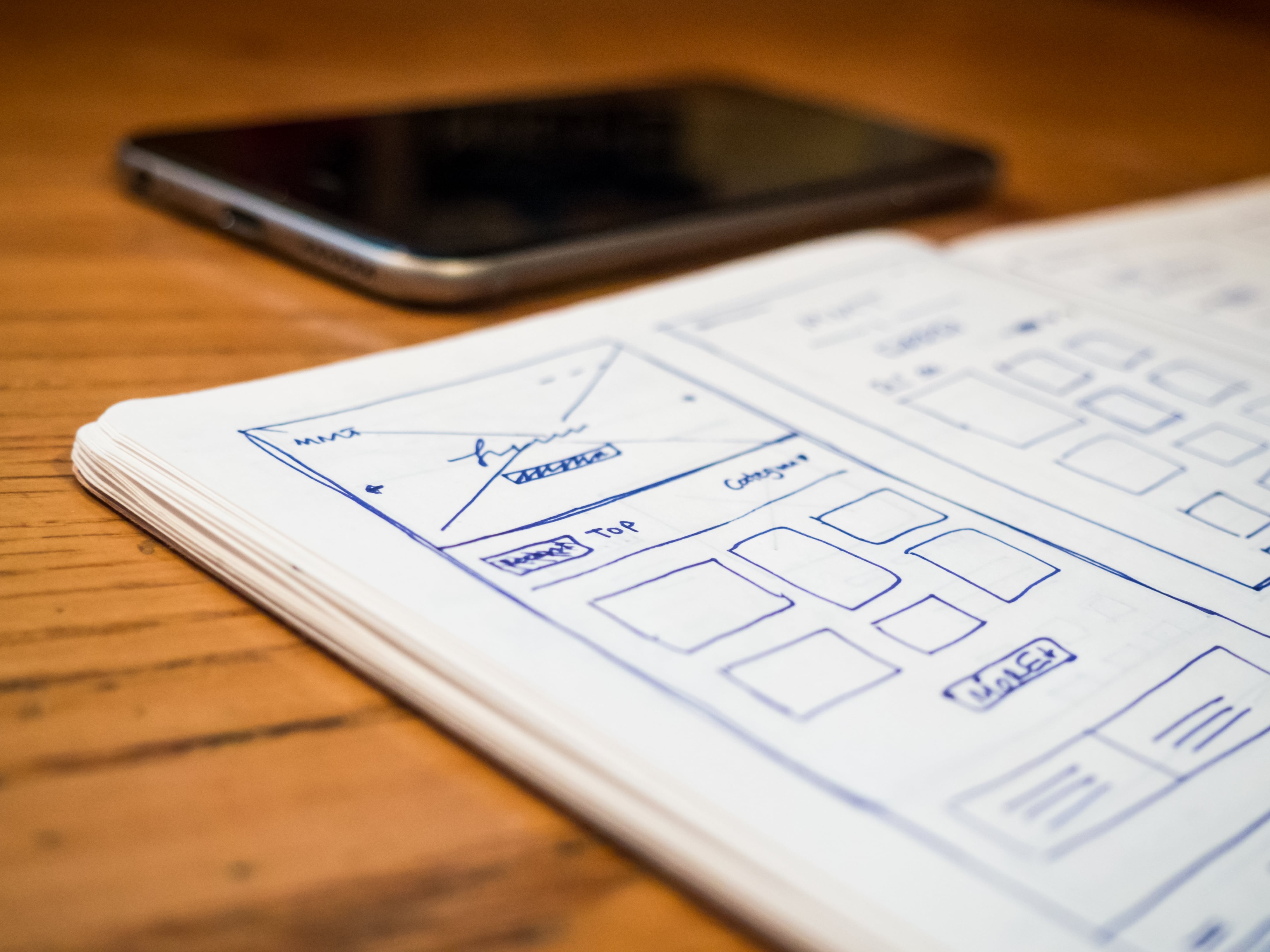