Here at AndPlus, both in this blog and in our daily work, we talk a lot about robotics. They may not be quite as awesome as they are in the movies... but we understand their importance in the future of hardware/software integration, a field we specialize in. We believe that the convergence of advanced hardware, standardized software platforms and machine learning will bring about practical, intelligent robots that will help us with many, if not most, aspects of our lives—at home, on the road, in the office, on the factory floor, in the warehouse, and in many other settings.

We’ve been discussing the role of robots in business in my courses at MIT’s Sloan School of Management, and it occurred to me that robotics is a rather nebulous term; it means different things to different people, even within high-technology industries. I can even admit that when I first saw the chapter on robotics I was expecting some borderline Terminator type research. I was somewhat disappointed.

What Is a Robot?

Sounds like a dumb question, I know. Broadly speaking, a robot is a device that has sensory input, makes decisions on the basis of that input, and takes physical action as a result of those decisions. In this sense, almost any electromechanical system can be considered a robot, regardless of how boring that can seem. The basic cruise control that has been standard in cars for many years? Yes—it senses the vehicle’s speed and calculates how much to open or close the throttle to maintain the target speed. Some early microwave ovens had a temperature probe, and you could command the oven to turn off when a certain temperature was reached in the food you were cooking. (It worked great for hot dogs, not so much for popcorn.) That, too, could be considered a robot.

So the difference between those early microwaves and R2D2 is simply the degree of sophistication. An R2D2-like robot has a much wider range of sensory inputs, and many more actuators that enable it to take physical action. But most crucially, an R2D2-like robot has some degree of autonomy—it can make decisions and take actions that aren’t pre-programmed or specifically asked of it.

Real-life robots have not reached the R2D2 level yet (I'm doing my best though). As artificial intelligence in general, and machine learning in particular, continue to advance, we will get there, eventually, maybe, hopefully...? Meanwhile, practical, semi-autonomous robots are already making their way into the business world, or will do so soon. Consider:

These examples are all very exciting, but they are all narrowly focused systems designed for specific purposes. None of them are what might be called “general-purpose robots,” that can do anything you ask them, correctly interpret vague instructions, handle delicate objects without breaking them, and so on. This type of robot will depend much more heavily on advanced machine learning in order to function as we expect them to. So far there's pretty much only 'Sophia' - a robot that gained fame after it was made a citizen of Saudi Arabia. She is terrifying and I never want to hear her name again.

But even in this area, work is proceeding apace. Many robotics startups are working on the problem, and in time, I believe we will start seeing general-purpose robots helping us with all sorts of chores—simple ones at first, such as loading and emptying the dishwasher, and gradually increasing in sophistication. I consider myself fortunate in my role at AndPlus to be a part of this revolution, and I’m excited to see where it takes us, which may be a dystopian apocalypse but it's fine we're all in this together. 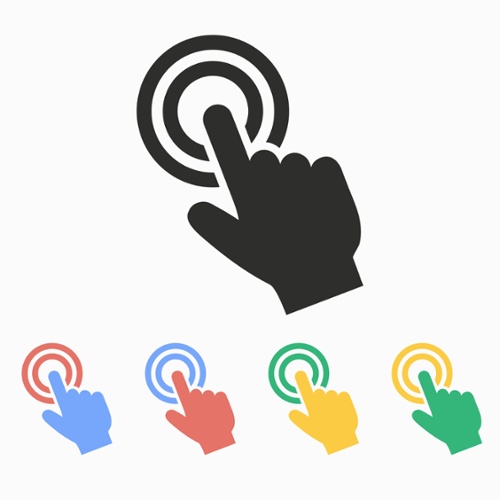