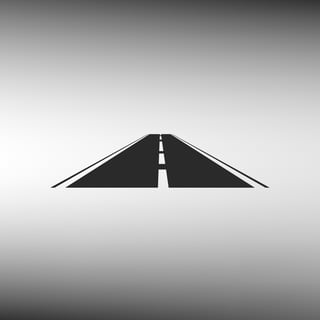 One of the key principles of end-to-end software development is the concept of the user journey. A user journey is a description of how a specific type of user (known as a persona) interacts with a proposed software solution to perform a specific task. (If you’re more old school, you might refer to this approach as a “user story” or “use case.”)

The idea is that your design effort focuses on the user and the user’s tasks, rather than on the software or the device. By prototyping a user journey, you are approaching the problem from the user’s perspective, not the company's, and in theory, you're better able to put yourself in the customer's shoes to understand needs.

When creating a user journey, there are a number of things you need to consider:

Answering these questions requires more than mere guesswork. Properly prototyping a user journey means you have to talk with actual users and observe them performing tasks in their natural environments. Otherwise, the personas you come up with will be influenced by your own biases and experience, which will take you down the wrong path. This research based design has become a staple in the AndPlus process.

“There is so much we can learn from observing the user’s interaction with our technology. What may seem simple and straightforward to designers and engineers may completely baffle the user. Frequent iterations mean we can easily go in and address the issues raised in testing. From there, we do it all over again."

Getting from personas and tasks to a user journey is where most of the high-level user interface design happens. Prototyping a user journey on the basis of the characteristics of the user and the task keeps the user at top of mind when designing a solution. Every design decision must be made with the goal of helping the user complete the task efficiently and intuitively.

The more different kinds of users, and the more tasks to be addressed, the more user journeys you need to prototype. This is important to remember when planning the design phase of the project. Cutting corners here can lead to poor design decisions that lead to annoyed users at best, and unusable software at worst.

"When designing a user journey I concentrate on making the user flow as fluid as possible by letting the interface fade into the background. Instead I focus on the user's emotions and attitudes as they interact with the product."

At AndPlus, we understand the importance of this phase of end-to-end software development. It’s often the part of a development project that takes the most time and effort—even more than the actual coding and testing. But you have to do it to get software that will actually be used by real people. 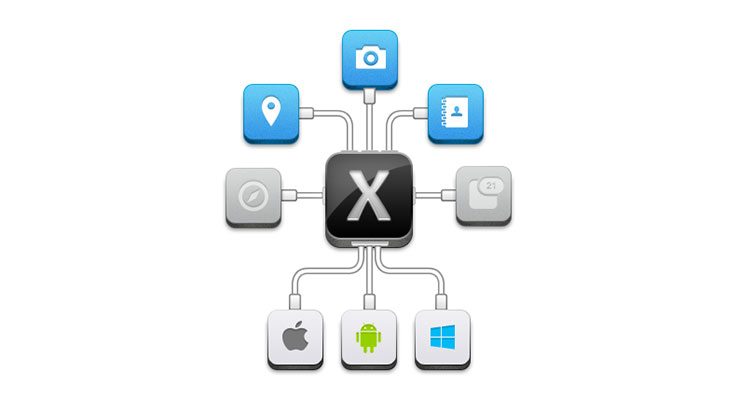 5 Steps to Starting a Xamarin Project 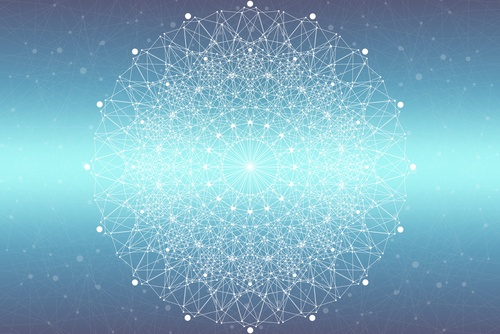