Putting an App to the Test on Android 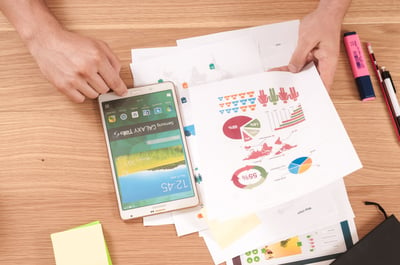 Building an app for Android devices gives you access to a far larger potential market than developing for just Apple devices. However, developing Android apps comes with great challenges, simply because of the vast array of different devices, screen sizes, specifications, and other variables of Android devices. This is even more of an issue now that there are so many popular Android tablets to be sure your app works on, in addition to the array of smartphones out there. Here's how to be sure your app is thoroughly tested across the Android universe.

In order to be sure that the app works across all Android devices, you will need to test a wide variety of samples. These should include:

The most popular Android Devices to test for are continually changing. The top sellers today will be different from those that are selling best when school starts back or during the holiday season.

Most Android devices have been upgraded to the Marshmallow operating system, which was released in October 2015, but there are still some Lollipop devices out there. Lollipop was released back in November 2014. It's not inconceivable that some of your users are still on the Kit Kat OS, released in October 2013. However, bear in mind that there is a pretty big disparity among these operating systems -- you still have to account for device fragmentation among the top smartphone and tablet manufacturers(Samsung, Google/Nexus, LG, Moto, Motorola, etc.), as well as screen size, hardware specs, etc.


How to Test Your App on Various Android Devices & Operating Systems

You can either use an Android emulator to test right from your desktop computer, or invest in all of the various Android smartphones and tablets you need to test on, including those with older operating systems, memory, CPU, etc.

Obliviously, if cost is an issue, the emulator is much cheaper and easier than buying and testing a plethora of different expensive smartphones and tablets. However, having the actual device is a more thorough, comprehensive, and reliable means of testing.

It is essential to remember that the testing and debugging process is a close cousin to hacking -- so never release an app that is configured to debug. Always double check that Debugging is not set to True before distributing your app, or you've just handed hackers the easiest in possible.

As you can see, the testing and debugging process can be as difficult, time-consuming, and expensive as the process of developing an app for Android. An easier way is to turn to the development experts at AndPlus for help. Contact us to get started on your Android development project today. 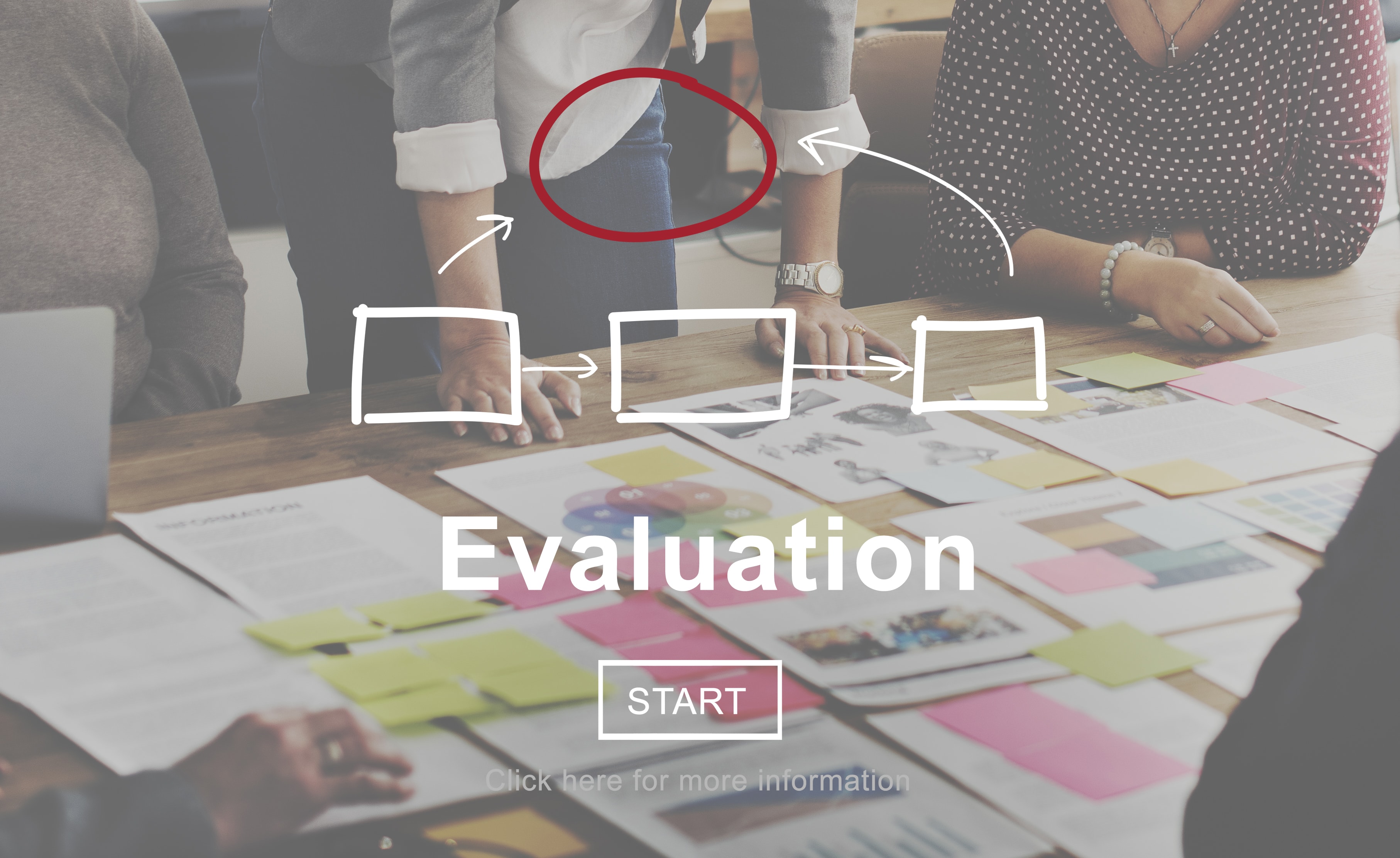 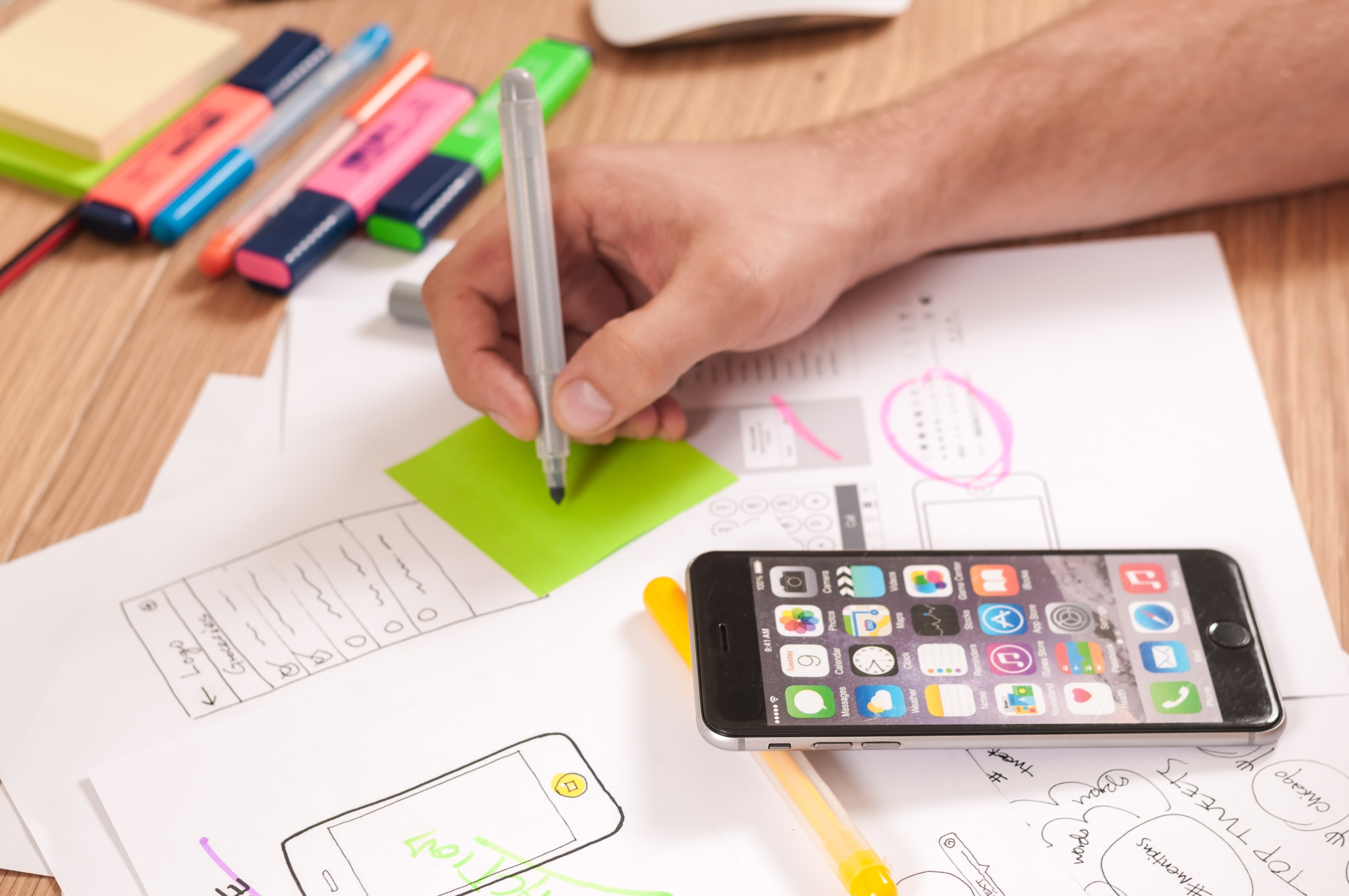