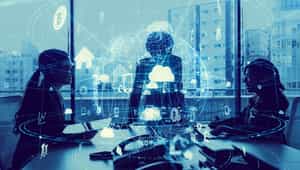 We’ve discussed digital transformation—what it is, why it’s become so important, and how it benefits businesses that pursue it. By migrating business processes to digital platforms—and optimizing those processes, as part of the transformation—businesses realize greater efficiency, productivity, and cost savings.

That’s good for the company. But what about its customers?

But First, a Review

Let’s revisit what we mean by “digital transformation.” Without completely understanding this, it’s difficult to know where we’re coming from. At AndPlus, we see digital transformation as organizational change through the use of digital technologies and business models to improve performance. This includes a business objective (typically improvement of some key performance metric), a foundation of one or more digital technologies, and organizational change (processes, people, and strategy).

None of that sounds like it directly affects a company’s external customers, does it?

Look closer, though: You can’t achieve growth only by reducing costs; ultimately, you need to have greater revenue, and the best way to do that is by making—and keeping—your customers happy. Digital transformations should, to a large degree, be motivated by the desire to serve customers better.

What this looks like varies from industry to industry, company to company, and process to process. It can differ from one product or service to another; from one customer to another. But it all boils down to improving the customer experience.

Here are some examples of digital transformations that are making a difference to customers:

The tiny East African nation of Rwanda was the site of ethnic genocide in the early 1990s. Since then, peace and stability have enabled the government to pursue an ambitious infrastructure modernization program, starting with electrification, healthcare, and broadband internet connectivity.

One infrastructure area that has been slower to evolve is the country’s roads; what paved roads there are between cities are generally two-lane affairs. Most roads between smaller towns aren’t paved at all. Transportation of essential supplies, medicines and blood to new hospitals can take many hours.

This transportation gap is being filled by Zipline, a California start-up that specializes in drone delivery systems. Its drones are used to deliver blood to nearly all of Rwanda’s hospitals. According to IEEE Spectrum, a hospital can order blood using the WhatsApp mobile application, and within minutes a drone is packed and sent on its way.

The drones fly autonomously, following an approved flight path and altitude to the hospital and back. They deliver their cargo by dropping it in mid-flight; a small parachute gently carries the package to the ground. From Zipline’s two distribution centers, blood can be delivered to almost any hospital within an hour. The time savings can mean the difference between life and death for patients desperately in need of a transfusion.

It’s not much of a digital transformation for Zipline. Drone delivery has been the company’s business model since inception. But for Rwanda’s hospital system and its patients, it’s a game-changer.

Republic of Malta, Ministry of Education and Employment

You’ve probably heard about blockchain as the technology behind cryptocurrencies such as Bitcoin. What you may not know is that blockchain be a central part of many applications, not just cryptocurrency. The Mediterranean island nation of Malta is leading the charge toward delivering government services by blockchain.

Specifically, the nation’s Ministry of Education and Employment has launched a program in which college degrees, diplomas, certifications, and professional credentials of all kinds are recorded using blockchain technology. The ministry has implemented the system using Blockcerts, a global open standard for blockchain-based credential management.

The benefit for the ministry’s customers (Maltese citizens) is they now have a way to store and verify their educational and professional credentials without paying ongoing fees or ordering transcripts. Because it’s blockchain-based, it’s virtually immune to fraud and counterfeit credentials.

Governments and professional certification organizations around the world are watching Malta’s forward-thinking initiative. Governments generally don’t have to contend with competitors, so they’re not exactly leaders in digital transformations. But Malta is showing that it can be done successfully.

A bit closer to home, this digital transformation example is one in which AndPlus played a critical role.

Medica is a company based near Boston that manufactures automatic blood chemistry analysis devices. The company has been in business for a long time and has a mature product line.

Medica had a problem. Their flagship analyzer product, EasyStat had a reputation for solid reliability and accuracy, but other products on the market had surpassed it in ease of use. EasyStat had a small, text-only, monochrome LCD display and 10-digit keypad as its user interface. When the device first appeared on the market, it was considered innovative, but its use was non-intuitive and required extensive training.

AndPlus and Medica redesigned the device’s user interface, replacing the LCD display and keypad with a larger, full-color touch-screen. The interface is much more informative and easier to use. Routine tasks can be completed in far fewer steps than with the old interface.

Under the hood, AndPlus and Medica developed a built-in test framework for the user interface (UI) that enabled hardware inputs and outputs to be simulated. This afforded the UI development team significant time savings, because there was no need to set up the analyzer in a specific configuration to test small changes in the UI. This enabled us to engage test users more comprehensively, get immediate feedback, and implement changes quickly.

The result is a device that is easier to learn and significantly easier to use. This ease-of-use was an important consideration for resource-strapped clinics and hospitals who need their technicians to get up to speed quickly without burdening more experienced staff with training duties.

This was a small digital transformation that affected only one product, but it had a huge impact on Medica’s customers; and in turn, the company’s reputation and sales.

Tip of the Digital Transformation Iceberg

Digital transformation can come in many flavors. Whether it’s taking a paper-based business process and putting it online, redesigning a dated system user interface, or re-imagining the way an entire government bureaucracy interacts with its stakeholders, digital transformation is rapidly becoming more than just a buzzword. It’s becoming necessary for business survival. 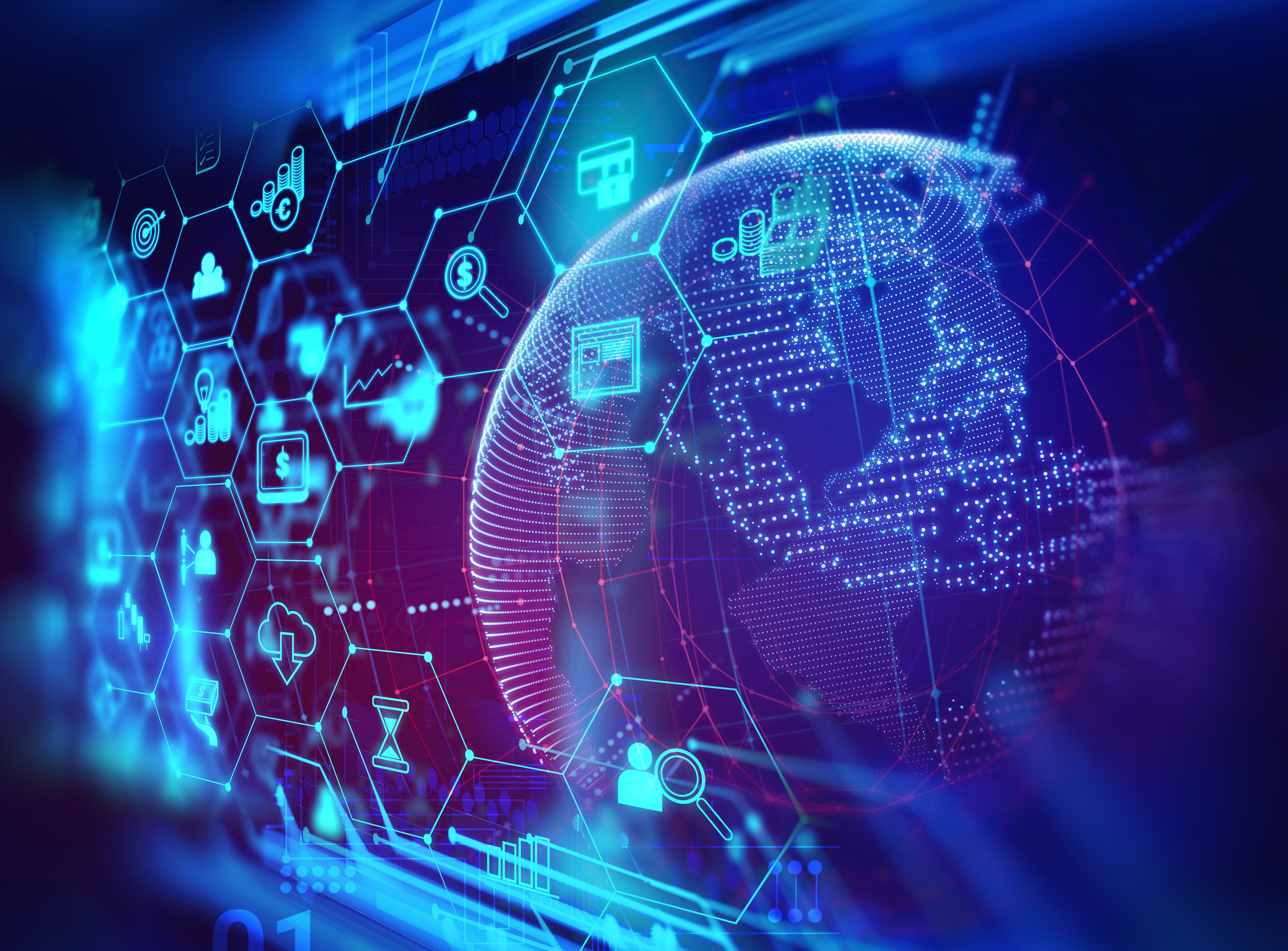 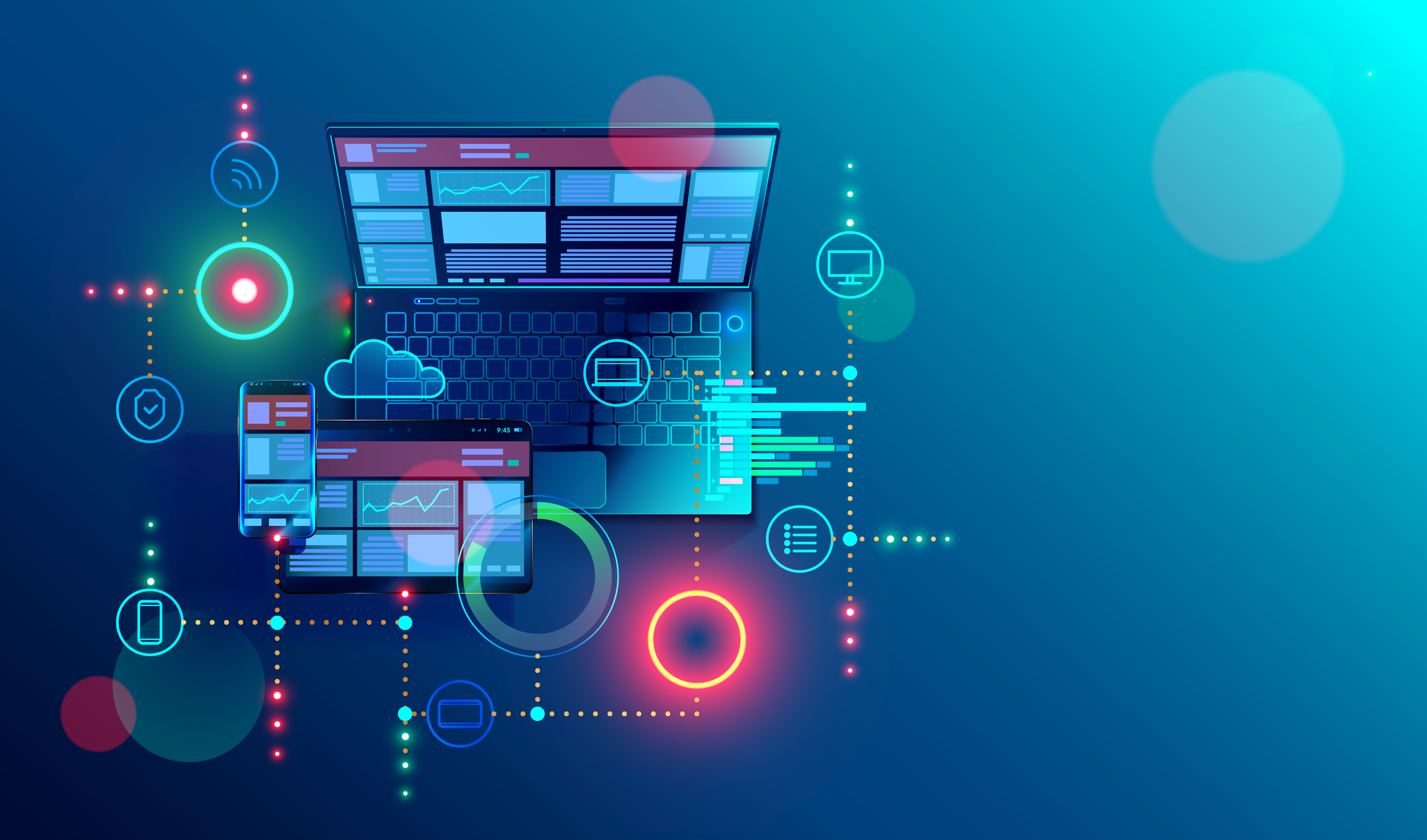