Web Applications – Making the Browser King of the Castle

New trends in web technologies have made high performing, fully functional web applications a reality. The days of stand-alone desktop applications are long gone, and there’s no longer the requirement for users to download bulky software.

The Rise of Web Apps

This has been something akin to the fantastical zombie apocalypse, with web apps starting out as the exception rather than the rule. Back in 2009, an obscure software developer wrote about his “break-up” with desktop apps, when a web version of his Bingo Card Creator exceeded all expectations and outperformed the relatively well-established desktop version. Instead of an isolated incident, this has become a synonym for the way the rising tide of web apps has taken over the digital world. While there are still some laggards, in 2017 companies like Google and Twitter have ditched downloadable and installable file formats and now implement all their applications directly in the browser.

So why is this happening, and how long has it been going on? Desktop apps have been around since the beginning of the Internet, more or less, but the arrival of mobile or native apps came about when Apple needed to create more streamlined interfaces for the iPhone. The trend, largely driven by advances in HTML5 and JavaScript quickly spread to other mobile devices, and eventually cross-platform options opened up access to all users. But what's different about browser-based web apps that’s leaving everything else behind in the race to the finish line? Some considerations are:

The Future is Now

The rise of web apps has made the browser the most powerful tool in the digital environment. It’s an option that saves money for vendors and users alike, reduces frustrations, and enables true cross-platform operation. And since cyber security is increasingly in our sights, web apps offer better security options, too.

As with everything online, web apps are open to cyber-attack, but with updates and fixes managed centrally by the vendor, users have less chance of being vulnerable to attack than those who don’t update their desktop applications regularly. The recent WannaCry debacle reminds us again of the importance of staying up to date, and with multiple novice users out there the risk of not doing so is high. 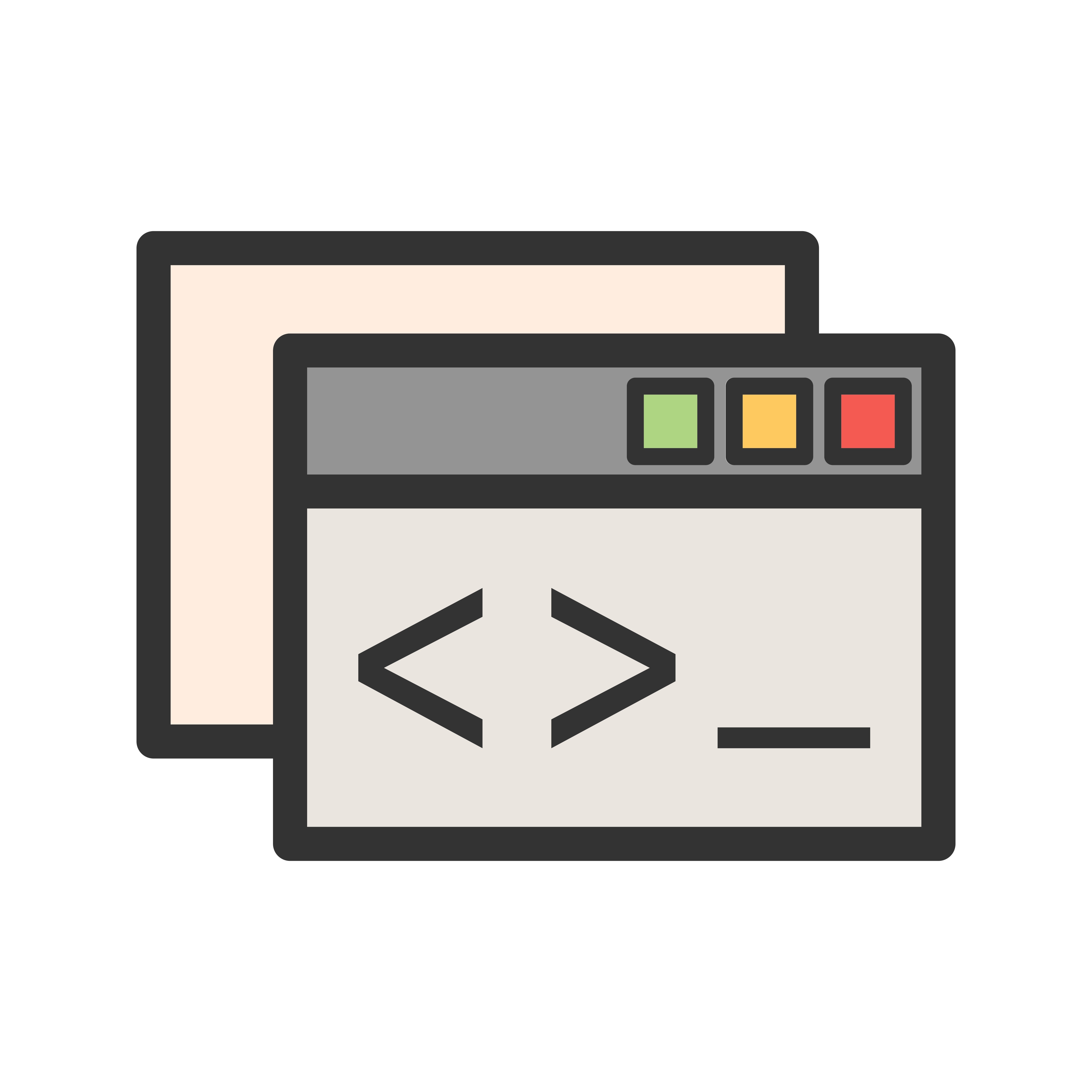 The Effect of Custom Software on A Business 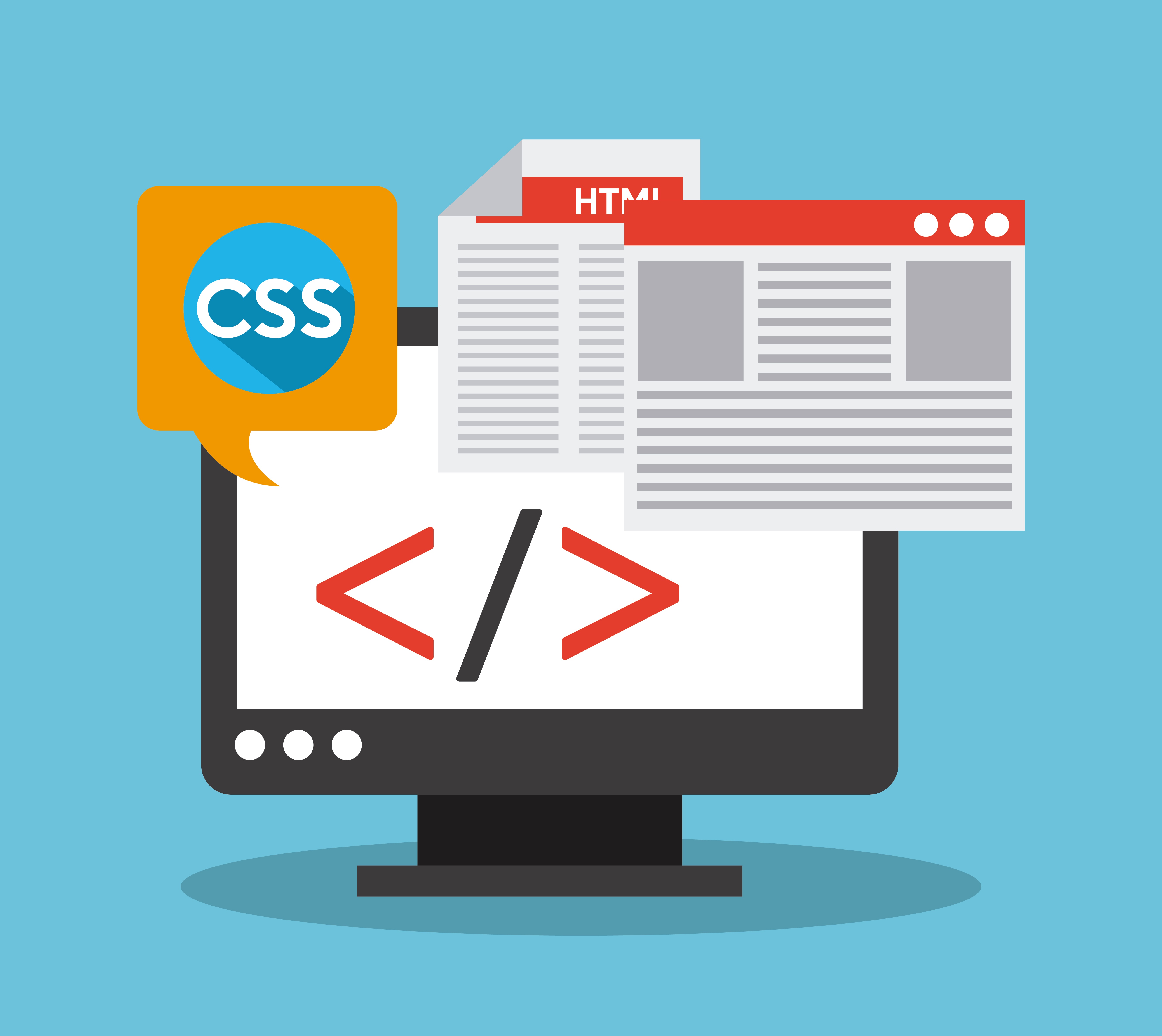 5 Most Important Choices when Picking a Software Dev Shop