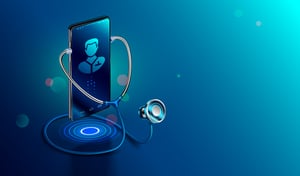 Even after Apple's iPhone exploded in popularity upon release, there was still this prevailing idea that apps were not to be taken serious. "Software" was a term that described a productivity suite like Microsoft Office. You could use it to create word documents. It could create spreadsheets. It could help you craft that next big multimedia presentation that you were about to give in front of the entire office.

An app, on the other hand, was something much more basic. Almost sillier. Apps were games that you played on your phone while you were stuck at a red light in traffic or waiting for your train to arrive. They weren't something to be taken seriously, right?

Just because a mobile phone like the iPhone is small does not mean it isn't powerful. In fact, the hardware inside Apple's iPhone alone is literally more powerful than all of the computing power that NASA used to send men to the moon in the 1960s. While it is certainly true that many of the 2.2 million apps that Android users have access to or the 2 million apps that are in Apple's iTunes App Store are more recreational in nature, many companies are still using the mobile revolution as an opportunity for true, positive disruption in every sense of the term.

Case in point: the number of medical companies using apps has increased exponentially in the last few years, especially considering that most adults in the United States have a smartphone of some kind to call their very own. Medical companies using software have seen massive, positive change across the entire healthcare industry. This is true in terms of the way that patients manage their own health, in terms of how doctors interact with their patients and everything in between.

Software and apps have the potential to be wonderfully, positively innovative when used in the right context and there are medical companies working hard right now to help make sure this is every bit as true tomorrow and beyond as it is today. 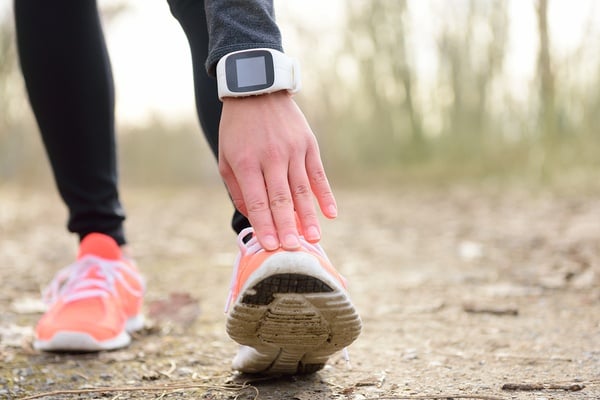 Connected Medical Devices & How They Are Leading the Industry 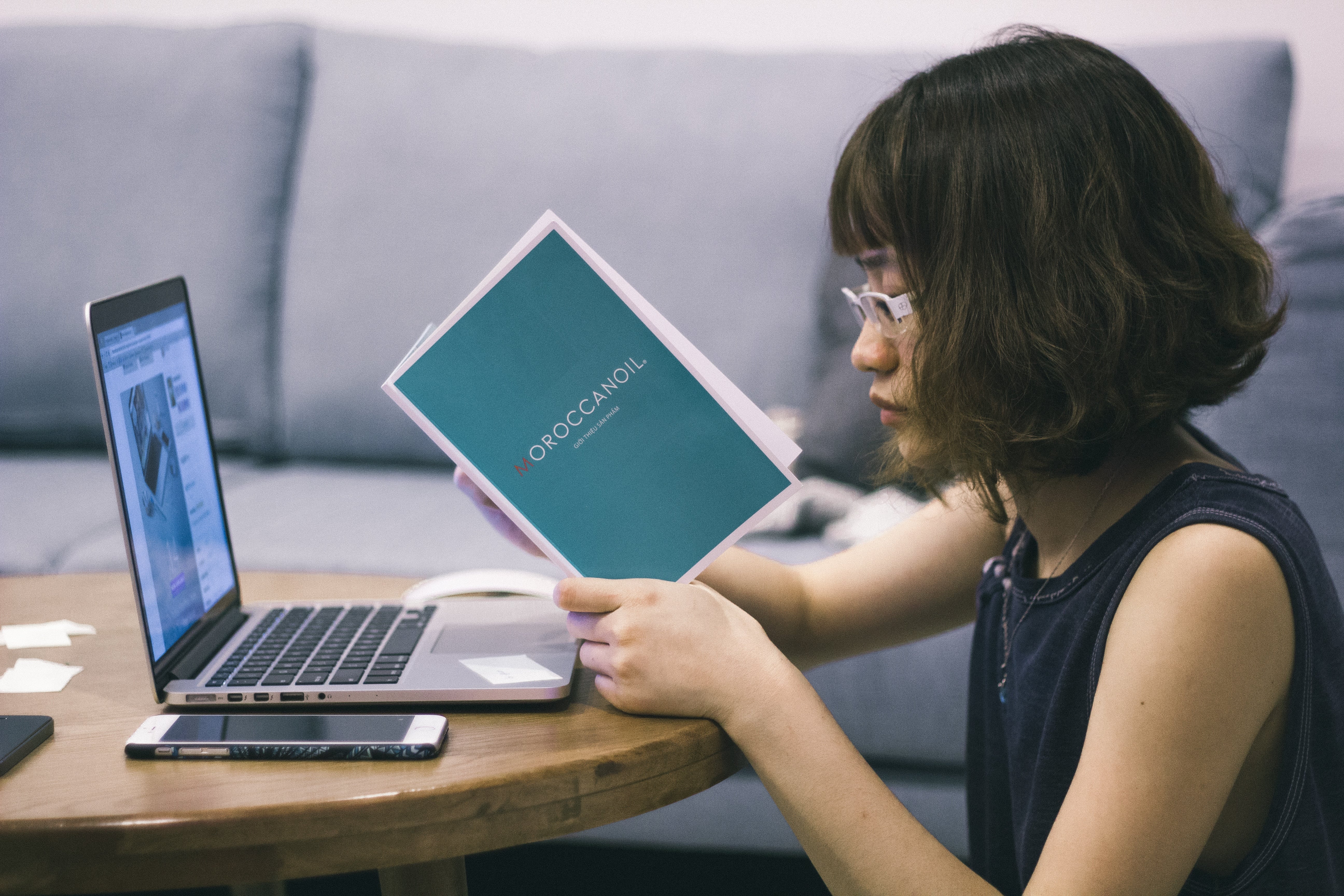