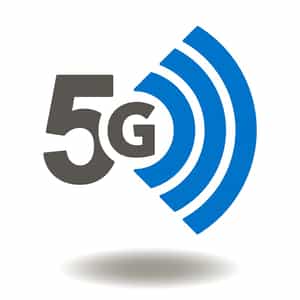 By now, you’ve probably started reading and hearing about fifth-generation (5G) wireless networks, how they will enable lightning-fast download speeds and low latency, and how 5G is a disruptive technology that will change everything for everyone everywhere. Oh, and that every mobile carrier is the undisputed leader in 5G technology.

If it sounds like hype, much of it is. So far.

Revving Up the Hype Engine

Have you noticed that you rarely have heard the term “4G” mentioned without the Long-Term Evolution (LTE) modifier? That may be because in their rush to be perceived as the first to market with 4G technology, some carriers jumped the gun a bit and marketed minimally enhanced 3G as “4G,” even though LTE, which came along later, should more properly have been considered the “real” 4G.

Mobile carriers are exercising somewhat more restraint this time around, but it’s wise to be skeptical of any claims this year around the availability of 5G networks or devices. Just because something has “5G” in its name doesn’t make it 5G.

5G Minus the Hype: What It Really Means

So what’s the reality behind the hype? Here are some reasons not to get excited about 5G (at least not yet):

Another major unknown: cost. At this stage we simply don’t know the retail cost of the devices or service, or whether the data plans will be unlimited or throttled. No carriers are even setting a ballpark figure, but all of them are investing heavily in the technology and will need to recoup that investment. Stand by for sticker shock.

Believe It When You See It

That said, 5G does promise real benefits in ways that have little or nothing to do with smartphones. Autonomous robots in general, and driverless cars in particular, will have access to much more data, much faster, about the world around them, from onboard sensors, infrastructure systems, and other robots. This will enable them to make better decisions more quickly. Internet of Things (IoT) devices will benefit as well from the ubiquity of nearby base stations, enabling them to operate at lower power. In fact, many of the innovations that 5G will drive will be invisible to most people.

But of course, cell phones and services are what bring in revenue for the carriers, so that’s what they will emphasize most. But don’t buy into the hype until you see it in action. 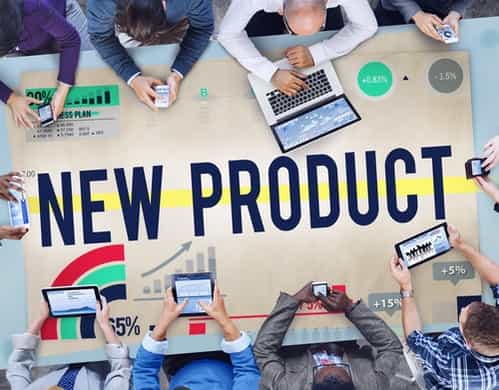 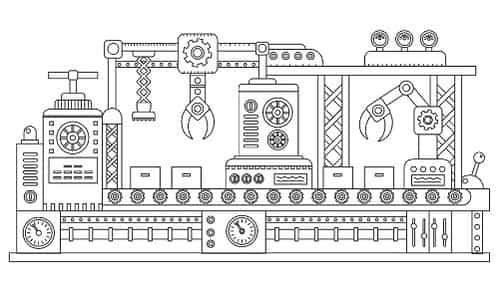