It's wonderful when startups succeed and burst into the limelight, but one of the sad facts of entrepreneurial life is that startup companies often fail. The biggest reason, according to some observers, is lack of a market for the product or service the company is building. But even in those companies that have a compelling idea and large, strong market, startups often fail to deliver a product that lives up to its expectations—or, sometimes, any product at all—before the cash runs out and investors become disenchanted. Many great ideas have withered on the vine for want of a solid product launch.

In this article we discuss some of the things that can make your product fizzle on the launch pad. Although its focus is software development, many of these problems can happen with any product or service.

Given these risk factors—not to mention those related to marketing, customer relationships, investor relationships, legal and regulatory hurdles, and more—it’s a wonder anyone would want to be involved with a startup, much less actually succeed with one. But every successful product starts somewhere, and enough of them sprout from startups to make them attractive to investors and developers. The successful ones understand and plan for the risks. 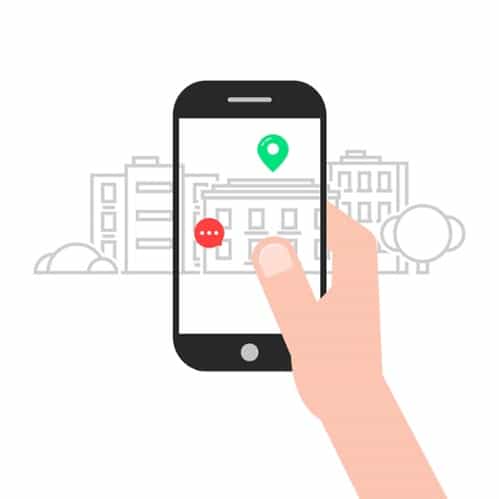 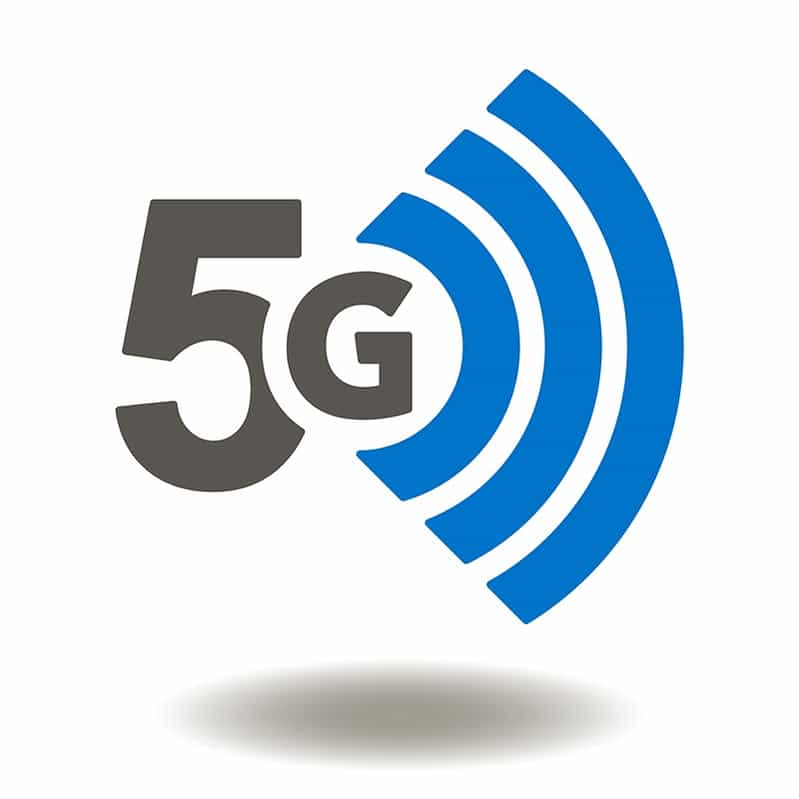