A Brief Timeline of Internet-Enabled Devices 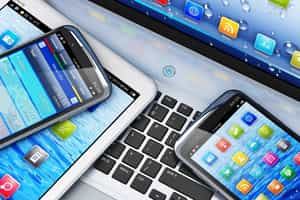 Most computer mouse devices today are “optical;” they shine a light on the working surface (the desktop or a mouse pad) and use the reflected light to determine the speed and direction of the mouse’s motion. Earlier versions were mechanical, incorporating a trackball whose direction and speed of rotation was converted into electrical signals indicating the motion. (Mouse trackballs also had a habit of picking up dust and lint that interfered with the mouse’s operation. The optical mouse was a major improvement in this area.)

Did you know the concept of the trackball had its origin much earlier? Trackball technology was initially used to track aircraft on radar as part of a secret British Navy project after World War II.

Interesting origin stories are what make the history of technology so fascinating. In this article, we delve into the origins and development of the internet of things (IoT). Like the computer mouse, IoT’s origins go back much further than might be supposed—predating the internet itself.

The idea of the IoT is to enable devices to communicate with each other in the pursuit of some task without human intervention. Early examples, such as railroad signaling systems and stock tickers, used dedicated wires or telegraph and telephone lines to communicate analog signals between devices.

As machine-to-machine (M2M) communication began demanding more capabilities and sophistication, digital communications technology gained momentum. The first examples involved one machine communicating directly with one (and only one) other machine using standard hardware connections such as RS-232. At first, these systems used proprietary protocols developed by different manufacturers; a machine from one manufacturer couldn’t communicate with another manufacturer’s equipment.

Equipment makers in certain industries soon realized there was a need to enable devices from different manufacturers to communicate with each other. Thus were born industry-specific digital communications protocols, such as BACnet for building management and automation.

The Rise of the Internet

In parallel with these advances was the development of the protocols that would form the underlying technologies for what we now know as the internet. Starting in the late 1960s, research in this area was sponsored by the Advanced Research Projects Agency (ARPA) of the U.S. Department of Defense and was motivated by a desire to enable different mainframe computers to communicate with each other over long distances.

ARPANET (as it was known in the early days) matured through the 1970s and ’80s but was still used only to enable communication between computers. Soon, the value of the ability for any number of arbitrary devices to communicate with each other was understood, and internet protocols were the natural choice for that purpose.

In 1982, using what is now acknowledged as the first IoT device, graduate students in the computer science department at Carnegie Mellon University in Pittsburgh, Pa., rigged a Coca-Cola vending machine in their campus building with network-connected sensors. A simple software program interpreted the sensor data to tell the students if the machine was empty and if not, whether the products were cold.

This was followed in 1989 with a demonstration of a toaster that could be turned on and off over a network connection.

With the advent of the World Wide Web in the early 1990s and its subsequent commercialization, the fledgling internet suddenly found uses and demands outside of academia. In particular, industries saw if their machines and devices could be connected to the same networks their computers used, they could realize both increased visibility and control and decreased infrastructure costs. The race was on to network all types of devices to enable more and better data acquisition as well as control devices by remote users or autonomous control applications.

The Present and Future IoT

At present, billions of network-connected devices are communicating with each other and with traditional computers and servers. Applications include:

With all these devices coming online, it’s fair to ask how the network can handle all the extra traffic and identify so many devices.

The influx of devices all trying to communicate with cloud-based applications and servers would soon overwhelm even the most robust networks. To solve this problem, many IoT systems have adopted edge computing; local servers designed to gather and summarize data from IoT devices before sending it on to the cloud.

As for device addressing, the newest version of the Internet Protocol, IPV6, provides a sufficient address space that every atom on the surface of over 100 Earth-sized planets could be individually addressed. Although IPV6 was first introduced in 2011, it hasn’t yet supplanted the older IPV4 and its familiar “IP addresses” such as 10.23.93.187. This should change as more IoT devices are deployed and the capacity of IPV4 addressing is exhausted.

Armed with IPV6, the future of IoT looks bright. More everyday objects will become network-capable; working together to make life easier for everyone.

Networked consumer products such as appliances, home heating and cooling, security, and infotainment systems will become ubiquitous. More systems will be developed for industry, agriculture, and government services to increase productivity and quality.

Autonomous vehicles powered by artificial intelligence algorithms will rely on widely dispersed sensors to detect road and traffic conditions and communicate with roadside infrastructure and other vehicles to ensure smooth, safe transportation.

The IoT has come a long way from its humble beginnings. It won’t be long before IoT systems are so common that we will no longer think of “IoT” as a separate technology, but just a normal part of our everyday lives. 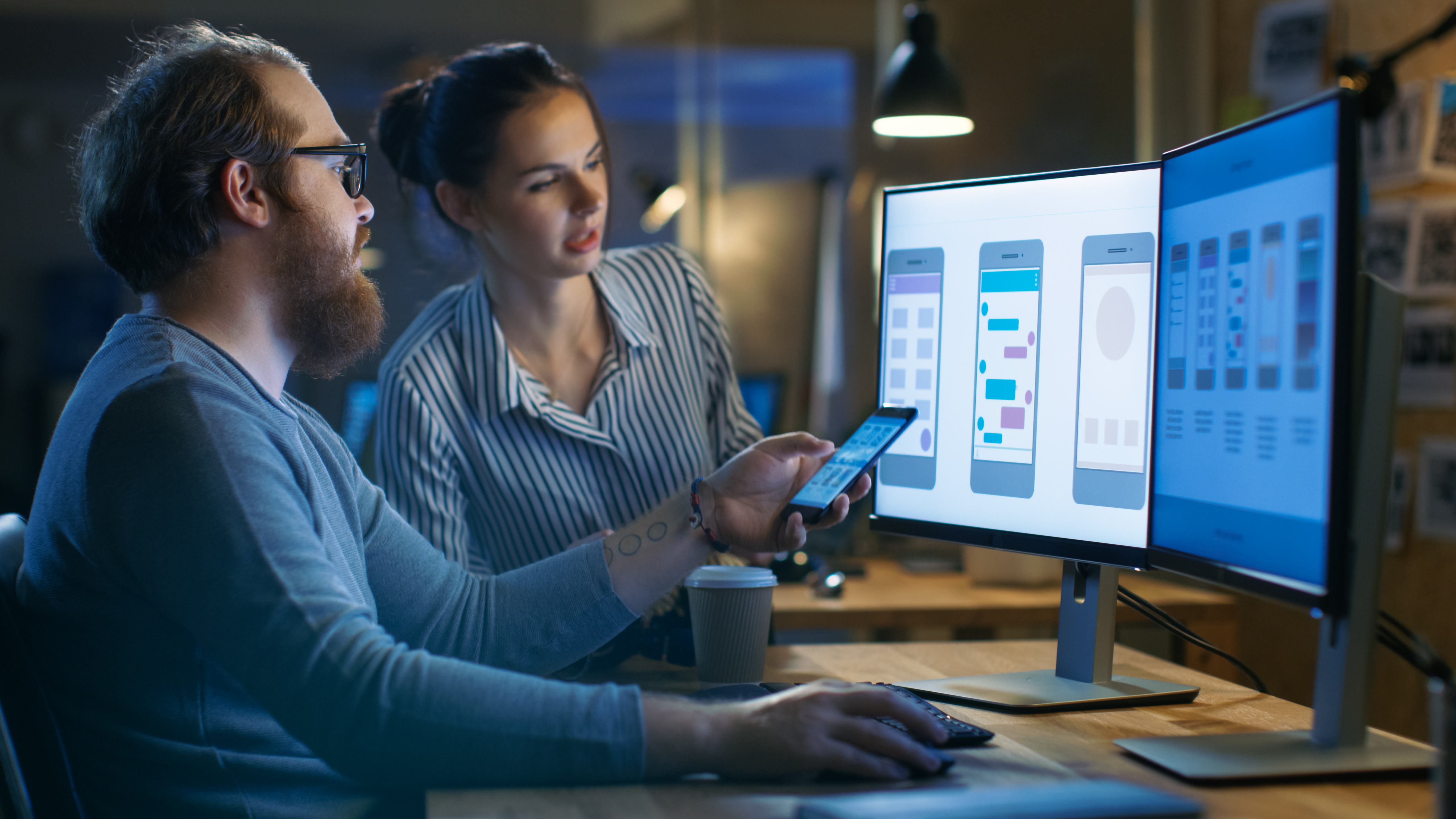 Limitations That May Shape Your Mobile App Design 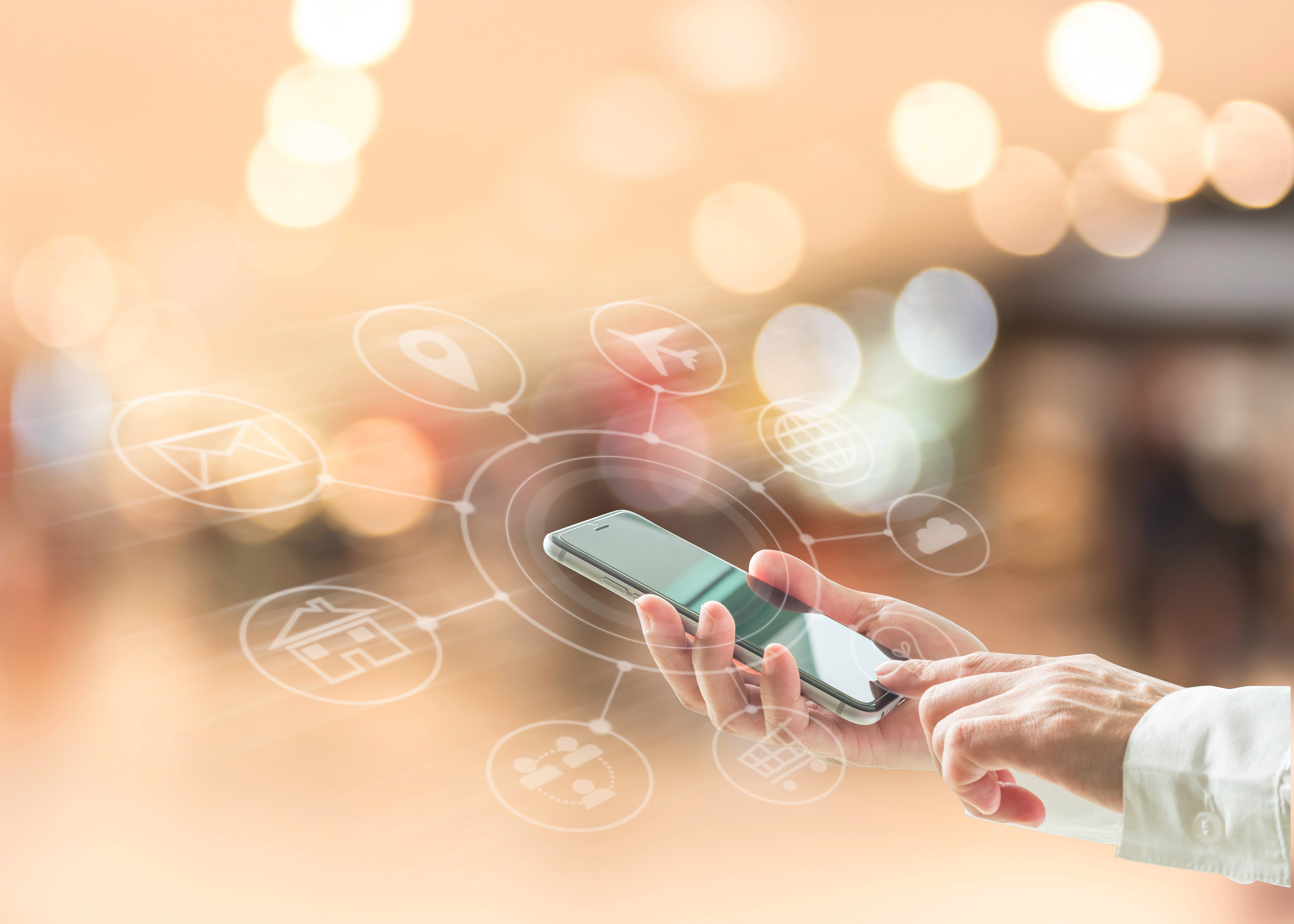