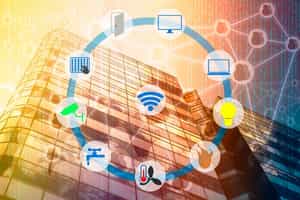 A few years ago, a story made the rounds confirming what many people suspected: The vast majority of thermostats on the walls in commercial buildings don’t do anything.

It’s not that they’re broken. They’re intentionally designed to be placebos; to make people think they are controlling the temperature in their offices when in reality the temperature is controlled by the central heating, ventilation, and air conditioning (HVAC) controller.

Why not let the occupants in a room control the actual temperature? In large part, it’s about efficiency. It’s inefficient to deliver different temperatures to every single office, cube-farm, conference room, manufacturing space, and break room in a building. It’s far more efficient to have a small number of zones and control the temperature of each zone within a pre-set range.

Providing nonfunctional thermostats gives people the illusion of control and (important to building facilities teams) reduces complaints about the temperature while allowing the system to operate at maximum efficiency.

In most modern buildings, the efficiency of the HVAC system and other major mechanical systems is monitored and controlled by a building automation system or building management system (BMS).

The Rise of BACnet

From the beginning of the building automation control concept back in the 1970s and ’80s, it was recognized a common standard was needed for communications among building systems/components and central monitoring control systems. Otherwise, each manufacturer would have its own proprietary communications protocol, making interoperability difficult or impossible.

The result was BACnet, a standard electronic communications protocol for the components of integrated BMSs. BACnet represented a great leap forward for building automation. Over the years numerous general and custom applications have been developed to simplify building management for facilities teams and building engineers. (Some of those applications were developed right here at AndPlus).

However, BACnet has some limitations. Chief among them is although it does a good job of enabling building systems to communicate with each other, it’s harder to integrate other systems and devices that don’t “speak” BACnet. As a result, data in a BMS tends to stay in the BMS. Building engineers and tenants are missing opportunities to analyze and capitalize on that data.

The Next Phase of Building Automation: IP and IoT

To fill this gap, two trends in building automation are gaining momentum:

IP is one of the standard protocols enabling devices to communicate with each other over a data network. You may be familiar with the concept of an “IP address” which uniquely identifies a device on a network. By implementing IP in their building automation systems, BMS manufacturers are expanding the variety of systems and devices with which their products can communicate.

This development is significant because building engineers and facilities teams can realize many new advantages by integrating building systems with applications not considered traditional “building systems.”

BACnet Is Alive and Well

Still, rumors of BACnet’s demise are exaggerated. Replacing BACnet with IP would require replacing the existing BACnet wiring with a data network. (And no, it’s not a good idea to put your BMS on the same network as your computers and servers. You don’t want security vulnerability in a BMS device to give hackers access to sensitive company data.)

Few building owners are anxious to rip out existing BACnet wiring and replace it with ethernet cabling, not to mention all-new BMS equipment. BACnet will be common for years to come.

But as new buildings are constructed and older buildings are remodeled, look for the proliferation of IP-based BMS components and a dramatic increase in innovative applications that integrate BMS with IoT devices, enable sophisticated data collection and analysis, and more.

One thing probably won’t change: Most of those thermostats still won’t do anything. 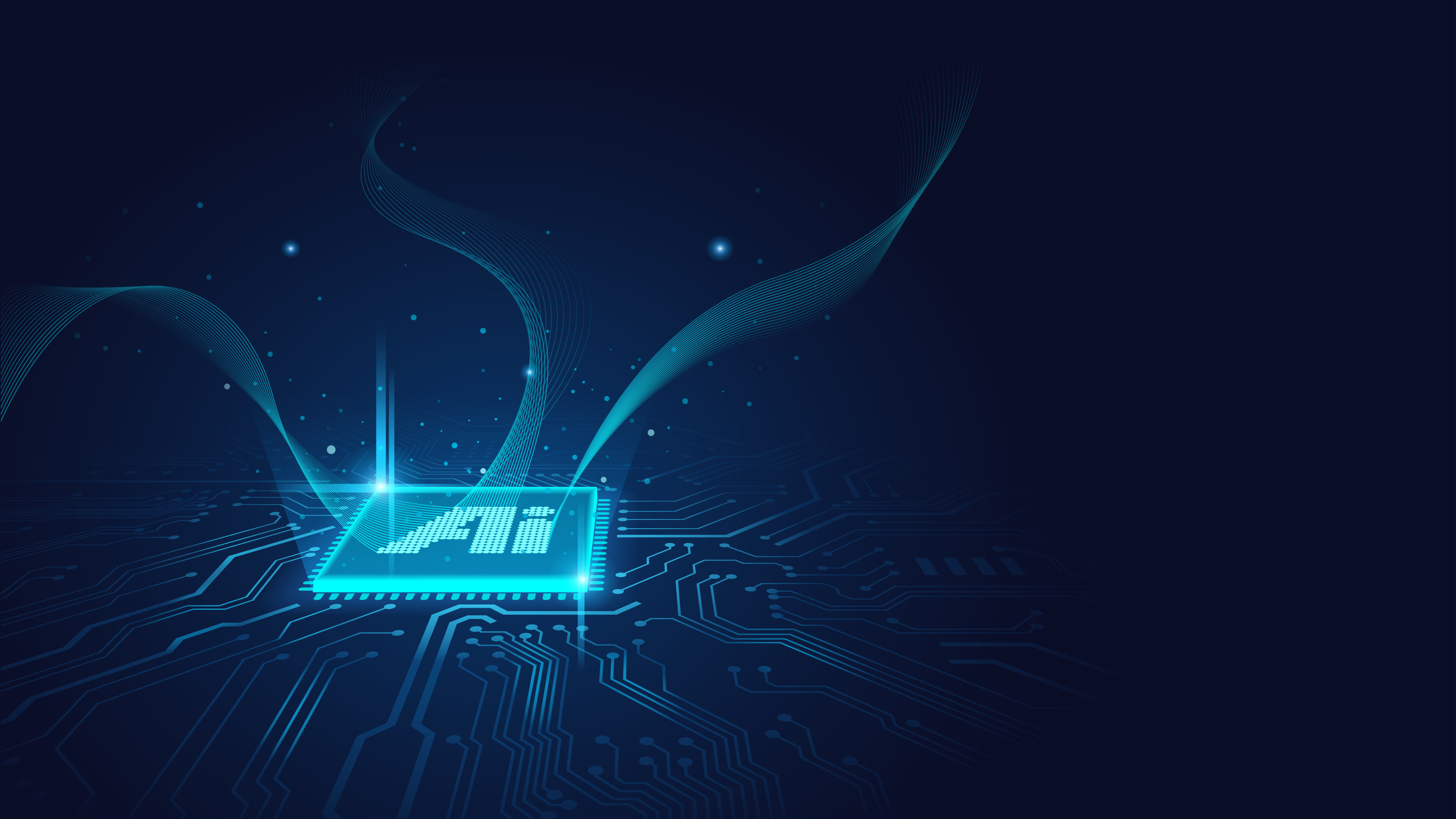 Is Friction Slowing Your Organization's Transformation?