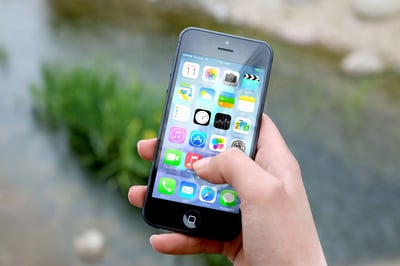 Ready to develop an app for your business and distribute it via the immensely popular Apple App Store? Awesome! Let's get started.

First, you'll need to read about all of the required technical specifications. There are also guidelines regarding content, as well as some limitations on the design of the app. The Apple App Store guidelines are conveniently broken up into 22 separate sections, varying in length. Keep in mind that, due to the sheer volume of apps that Apple receives regularly and the complexity of the guidelines the App Store requires, many apps will be rejected upon the first submission.

You can submit your app to the Apple App Store as soon as you complete these simple steps -- outlined in a guide with 22 sections, each varying in length from one to about 20 pages. Good luck!

But never fear! Because you can always go back and address the issues that caused your app to be rejected by Apple. About 64 percent of the rejections fall under one (or more) of ten categories that Apple conveniently defines for you. Unfortunately, Apple doesn't give developers much insight on the other 36 percent -- so if your app is rejected due to one of those reasons, you're basically on your own.

The top ten reasons why Apple axes apps that get submitted to the store are:

1. More information is needed (18 percent of the apps are rejected due to this reason)

2. The app has bugs (11 percent get rejected because of this)

3. The app contains representations or information that Apple considers to be false, fraudulent, or misleading, or utilizes icons, names, or images too similar to other apps in the Apple App Store (6 percent of rejections are due to these issues)

4. Theuser interface is too complex, confusing, or just kind of generally sucks (another 6 percent of app submissions get rejected due to poor UI)

6. The app contains names, descriptions, screenshots, previews, etc. that are not indicative of the actual content and functionality of the app (5 percent of apps get rejected for this)

7. The app asks for PII (personally identifiable information like the user's email address or date of birth) in order to work (4 percent of apps are rejected because of this)

8. The app crashes when Apple testers try to use it (this leads another 4 percent of submitted apps out the door)

9. Apps that multitask use background services (VoIP, audio playback, location, task completion, local notifications, etc.) for something other than their intended purposes (this gets another 3 percent of submissions a big, fat reject notice)

10. Apps that refer to another mobile platform, such as Android, Windows Phone, or Blackberry (This sends another 3 percent of app submissions flying.)

Unfortunately, some of the rejections are due to inherent problems with the app that require a ground-up redesign. This can tack weeks or months onto the development process, not to mention the additional time for testing, and another go at submitting it to the Apple App Store.

Just Forget About It! Solve It All With This Easy Step

The choice is easy: take a million complex steps with Apple, or take one simple step with AndPlus.

There is an easier way. Your one-step solution for getting a killer app built and accepted for distribution by Apple is to hire the mobile app development pros at AndPlus. We follow a simple, yet proven, process for developing apps that are both accepted by the App Store and popular with the users. Contact us and find out how to take this one simple step together. 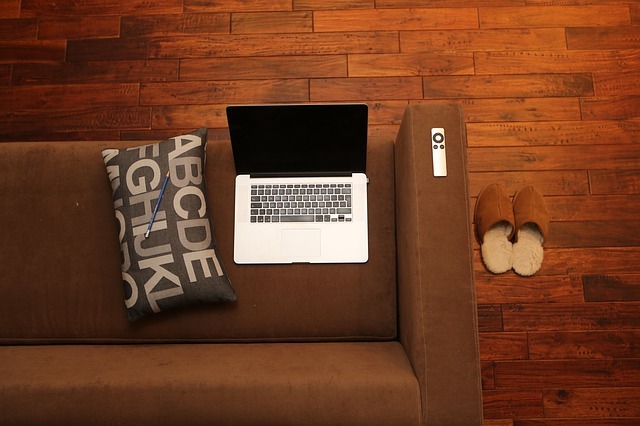 The Meaning of Business Mobility Has Changed 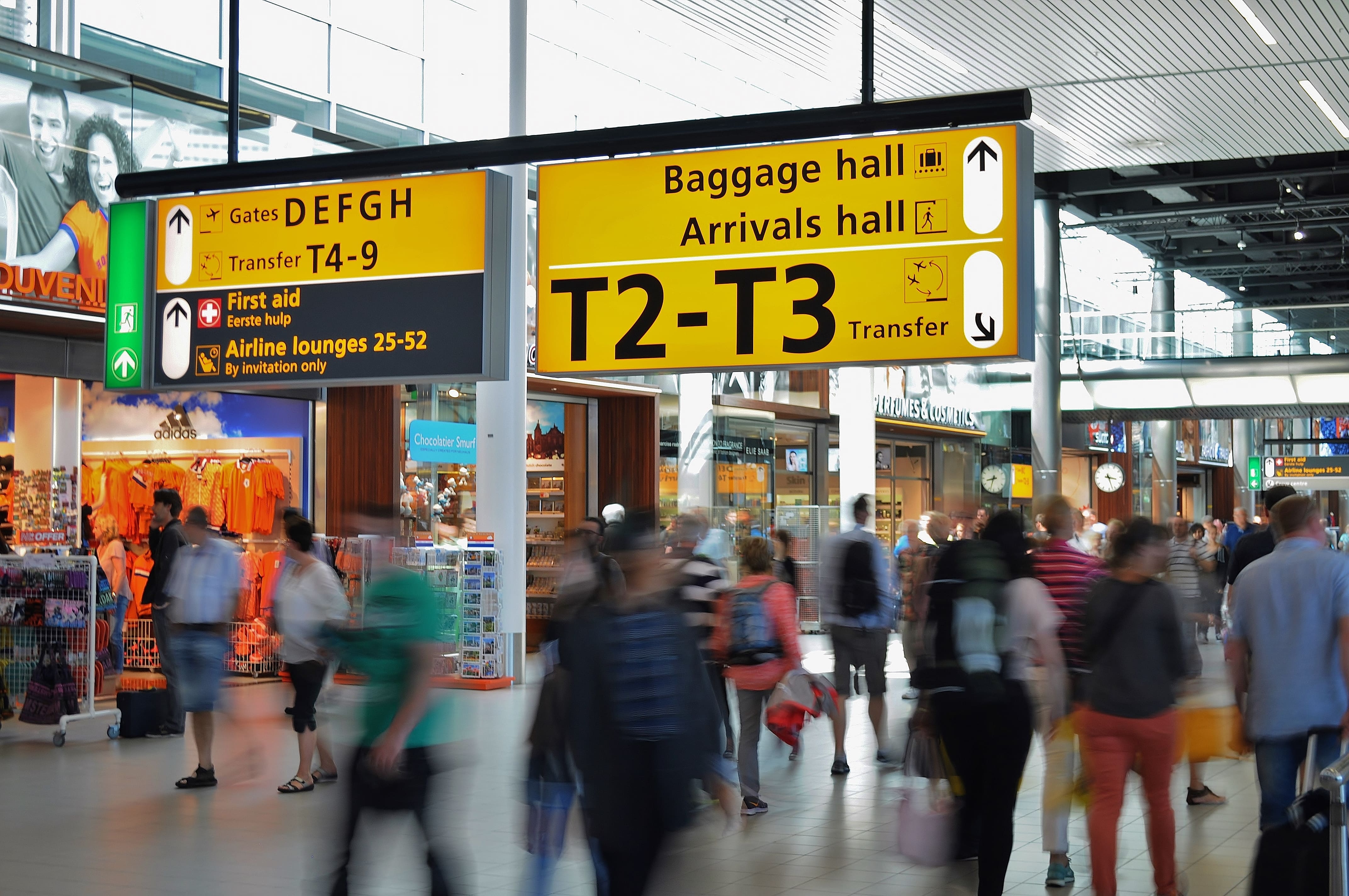