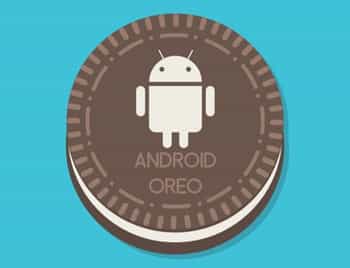 In his 2014 song “First World Problems,” “Weird Al” Yankovic sings about someone with issues—among them, “my house is so big, I can’t get Wi-Fi in the kitchen.” A first-world problem if there ever was one. We in developed countries take ubiquitous connectivity for granted, so it’s easy to forget that for over half of the world’s population, internet connectivity ranges from slow to nonexistent.

The reasons for this vary from place to place, but mostly revolve around infrastructure. Some locations are geographically remote and therefore more expensive to service with fiber-optic lines. Even less remote areas might not have connections to undersea cables. And in nearly all cases, the countries in question simply don’t have the financial means to build out communications infrastructure.

A good many smart people are working on the infrastructure problem. From Facebook’s experiments with internet-providing balloons to various projects linking Africa to the rest of the world with undersea cables, the infrastructure is coming, slowly but surely. But it will be many years before places such as Mozambique, Bhutan, and the far-flung islands of the South Pacific see anything like the broadband speeds we enjoy in the developed world.

Even assuming high-speed infrastructure can be built out economically, most of the newly served countries will still be places where few people can afford computers and smartphones. No one who subsists on $5 per day or less is shopping for an iPhone. There will be, therefore, a huge underserved market for affordable devices.

Such devices will necessarily be stripped down versions of the devices we are accustomed to in the developed world. These devices will have less memory and slower processors, and will be made from cheaper materials. And, as mentioned, the connectivity they will rely on, when it does come, will remain spotty and slow in most places for some years to come.

Anticipating this need, Google launched a “next billion users” program that aims, among other things, at providing an operating system optimized for the expected lower-quality devices and iffy connectivity environment. The result is Android Go.

Android Go, introduced with Android 8.1 Oreo, is regular Android in a mode that is optimized for low-end devices and slow connections. It comes with “Go” versions of common Android apps (including Google Go, Google Assistant Go, Google Maps Go, and Gmail Go). Many other standard Google apps and features, such as split screen, AR and VR, Android for Work profiles, and Android Auto are disabled by default in Android Go to save memory and other device resources.

Google made some other OS tweaks to optimize Android Go:

Together, these and other modifications should enable a satisfactory user experience for most users of low-end Android Go devices.

Economists have long maintained that among the keys to economic prosperity is access to information and communications networks. As far back as the Middle Ages, traders in Italy used the newly invented telescope to identify foreign ships coming into port, and adjusted their prices accordingly, helping drive their prosperity. Much more recently, the advent of cellular phone networks in some parts of rural Africa has enabled farmers to get market information and even conduct transactions by text message. This enables farmers to make better decisions about when to make the often difficult trek to the market, and what crops or livestock to bring.

The eventual arrival of the internet to developing countries will take all this to the next level. It will enable not just the exchange of market and weather information, but the free exchange of ideas and knowledge. The effects are potentially quite dramatic, including:

Google seems to be doing its part with Android Go. It’s a key technology that could play a vital role in the growth of internet access around the world. 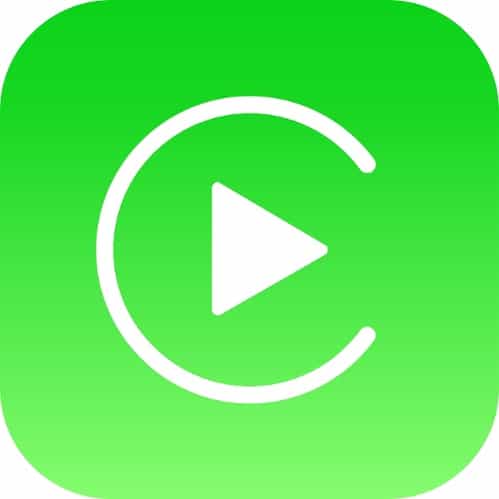 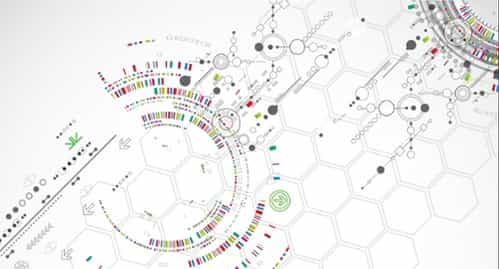