The news around machine learning (ML) just keeps getting better, as new and improved tools and techniques become available and more developers (not just computer science PhDs) can gain experience developing ML-based apps. The latest: Apple recently announced the release of the Create ML framework, a set of methods that developers can use to create and train ML models using Apple’s well-known Swift programming environment.

Create ML and the Evolution of Apple’s ML Offerings

Apple’s foray into the world of ML development support began over a year ago with Core ML, which enables the integration of trained ML models into iOS apps. However, the creation and training of an ML model depended on third-party tools such as IBM’s Watson Services platform. Until now, Apple has never had an end-to-end development framework for creating, training, evaluating, and deploying ML models within the Apple ecosystem.

Create ML fills that gap. What’s more, by training an ML model in the Swift Playgrounds environment, the training and evaluation steps can take place right on the developer’s local machine. There’s even a GUI interface that enables developers to train the model by dragging and dropping training data files. All of the details, such as the algorithms used and the design of the underlying artificial neural network (ANN), are hidden from the developer. Create ML includes methods for training models using image data, audio data, text, tabular data, and more.

A Solution in Search of a Problem?

Some commentators have pointed out that properly training an ML model to an acceptable performance level requires much more storage and number-crunching resources than a typical Mac (or any PC) can bring to bear. Consider object recognition in images: training a model to distinguish, for example, images containing pineapples from those not containing pineapples might require hundreds of thousands of tagged images. If those images are at a high enough resolution to be useful to the model’s image-processing algorithms, the storage requirements alone could run to hundreds of gigabytes or more, and processing all those images on a quad-core PC CPU would be painfully slow. For this reason, model training is typically done using cloud resources rather than local, standalone PCs. Thus, Create ML may be a solution in search of a problem.

However, that may be beside the point of Create ML. By making ML creation and training accessible to “average” iOS developers (here defined as those who lack specialized training or knowledge in artificial intelligence technologies), Create ML enables them to get their feet wet with ML technologies and techniques. As they become familiar and comfortable with ML, they may “graduate” to more robust tools such as TensorFlow and Watson Services, thus enabling to go from “playing around with ML” to building apps that have an acceptable performance level (read: accuracy) to address real-world needs.

In any case, a tool that simplifies ML development in the Apple ecosystem or any other can’t be a bad thing, even if the results aren’t quite good enough to power a saleable app. Machine learning is going to be an increasingly important component of everyday apps, and there will be a high demand for developers with ML experience. Create ML provides a good introduction to iOS developers who want to get in on the action.

At AndPlus, although we are already familiar with more robust ML development tools, we are intrigued by the Create ML framework and have been trying it out. We are eager to apply ML to address real-world problems that traditional programming simply can’t solve. Let’s see what ML can do for you! 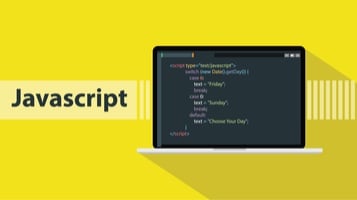 Immutable.JS - Yet Another Javascript Framework? 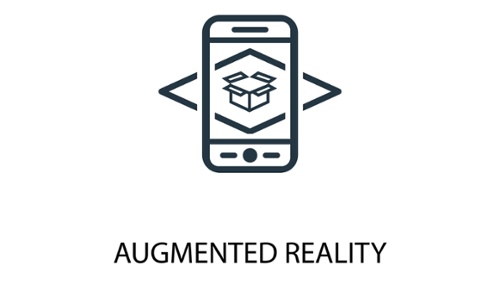