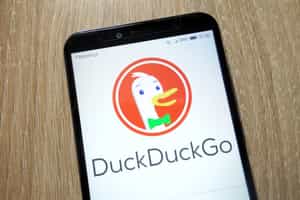 In 2016, Apple found itself engaged in a high-profile dispute with the U.S. Federal Bureau of Investigation (FBI) regarding the privacy and device encryption features of the company’s iPhone product line. The specific iPhone in question had been in the possession of Syed Rizwan Farook, who was suspected of conducting a terrorist attack in San Bernardino, California. The FBI recovered the phone after Farook was killed in a shootout with police.

The FBI wanted Apple to unlock the phone by writing software to bypass its encryption protections. Apple refused, citing its policy that requires it not to counteract the security features of its products. CEO Tim Cook stated that Apple’s refusal was based on the dangerous precedent it would set for future privacy cases.

The point became moot when the FBI claimed that an unnamed outside resource helped them break into the phone, but Apple came out of it with a strong reputation for maintaining their customers’ privacy.

The privacy of people’s personal communications, the data they generate, and data about them generated by others, has become the subject of intense debate in recent years. This article will not attempt to summarize the various positions or take a stand of any kind; just know that many people are uncomfortable with the idea that governments, private companies, and other entities might use data about them, whether to conduct investigations or simply to sell them things.

The rise in demand for data privacy has not gone unnoticed in the market, with Apple’s tussle with the FBI being just one example.

Another example concerns the growing pushback against companies such as Google, Facebook, Twitter, and others whose business models involve selling access to their users’ data to advertisers and other interested parties. Search engines, in particular, are under increasing fire because what you search for online can tell quite a lot about you—information you don’t necessarily want to share.

Hence the rise in popularity of DuckDuckGo, a search engine company whose mission is to provide search services that don’t keep their users’ data or track them in any way. Although the company generates revenue by serving advertisements, they don’t sell access to user data, and users can opt out of the ads if they want.

Apple and DuckDuckGo: An Alliance Built on User Privacy

DuckDuckGo and Apple have a long history (“long” in internet time) of working together. Apple’s Safari web browser was the first to offer built-in support for the DuckDuckGo search engine. Recently, the two companies partnered to enable location searching that leverages the Apple Maps service. Now, DuckDuckGo users can search by location (“tiki bars in Boston”) and see the results on a map, similar to the location search services that Google and Bing have offered for some time.

This is an important development for people who care about privacy in our increasingly mobile world. Information about your geographical location—where you are, where you’re going, and what you’re looking for when you get there—can be a gold mine for online advertisers and other snoops. Until the DuckDuckGo–Apple Maps alliance, it was difficult to keep such information from prying eyes without using a paper map and the Yellow Pages.

The Future of Privacy-Friendly Services

Tracking peoples’ movements and activities at one time involved private detectives and physical surveillance. Now it can be done with the click of a mouse: The internet has enabled gobs of data to be collected about us, for good or ill. Although some people accept this as the price of the convenience of modern life, others are wary of the many ways that such data can be mishandled or misused, and are actively seeking ways to enjoy modern conveniences while opting out of the data meat market.

Services such as DuckDuckGo enable users to take some level of control of the data that’s out there about them. As cases of misuse and data breaches proliferate (and they will), these services will see increased demand, so look for new entrants to emerge in the online privacy arena, as well as new mashups like that of DuckDuckGo and Apple Maps.

It’s a market that will grow with every betrayal (intentional or otherwise) of users’ trust in entities that collect and use their data. The next few years will see a good deal of activity in this area, and it will be interesting to see what services and innovations come out on top. 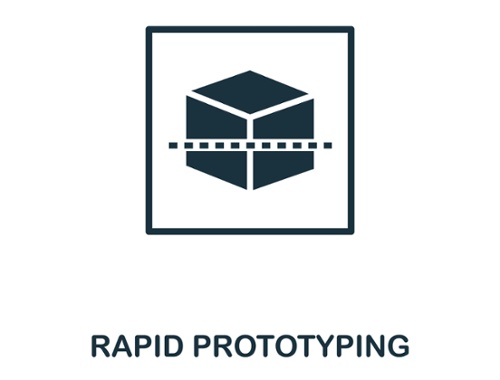 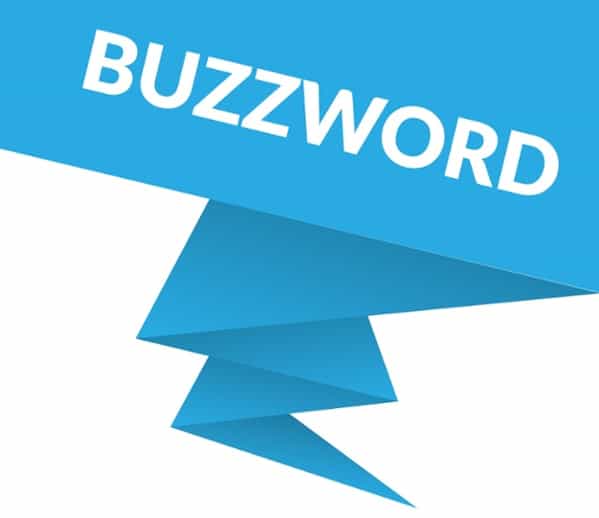 CX vs. UX: Battle of the Buzzwords