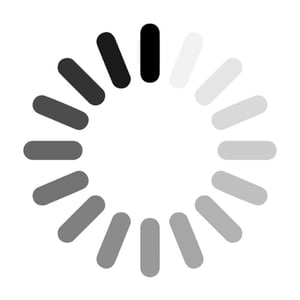 Images in apps and web pages are a bit like electricity, or the internet itself: You don’t notice them until they aren’t there. And when they aren’t there, the experience can be unpleasant.

When an image loads slowly or not at all, it’s easy to blame the network connection or the size of the image. However, there’s actually much more to it than that. An app’s ability to load images quickly depends in large part on the efficiency of its image processing routines, which use complex algorithms to load images as fast as possible without degrading image quality.

Most developers don’t write their own image loading routines for their apps; instead, they use standard code libraries developed for a given platform. In the Android world, the three most popular open-source Android image loading libraries are Fresco, Picasso, and Glide.

Any Android app developer who works with images (which is most of them) can rattle off a list of problems inherent in accessing, loading, and displaying images in apps:

Each of the three image loading libraries take slightly different approaches to solving these problems. Often, developers must contend with a tradeoff among performance, ease of use, and the amount of memory a library occupies. Here are three of the general approaches these libraries take to attack the image-loading problems.

Which One Is Best?

You will not be shocked to learn the answer to this question is “it depends.” Each library has its advantages and disadvantages, and each is best suited for particular scenarios:

At AndPlus, we are keenly aware of the tradeoffs among the different image loading library options and know how to evaluate and select the right one for your app. If you have a great idea for an app, give us a call—you can rest assured we will provide the right technology to implement it. 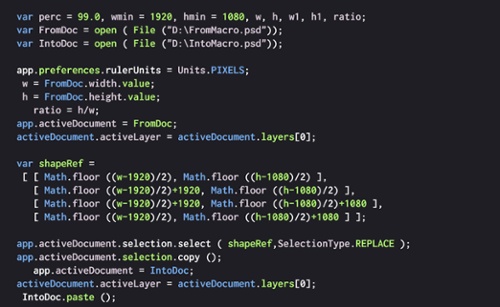