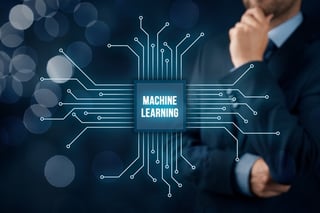 The debate rages on, in the technical press, mass media, social media, and philosophical circles, as to whether computers will ever be considered “intelligent,” and whether it would be a good thing if they were. Much of the debate hinges on definitions of what it means to be intelligent and how human-like a machine would have to be before it was considered intelligent. Arguments aside, much progress has been made in recent years on two technologies that together bring us closer to the goal of “artificial intelligence” in general, and intelligent robotics in particular: machine learning and computer vision.

Most humans take for granted that our brains are able to process the visible-light signals provided by our eyes into meaningful information about the world around us. Trying to make a computer understand the content of a digital image, which to a computer is nothing more than a collection of numbers, is extraordinarily complex. A computer can be made to identify the edges and general shapes of objects in an image, but that alone isn’t enough for it to distinguish a Rubik’s Cube from a station wagon. That’s where machine learning comes in. Using a relatively new technique called deep learning, a computer is essentially shown a “training data set” of known images, from which it can learn to identify objects in images it hasn’t “seen” before.

With the combination of advanced image processing and deep learning, researchers are coming up with novel solutions to various problems:

As deep learning technology matures, and computers continue to become more powerful and able to handle the consequent data processing demands, the applications of this technique will expand exponentially. AndPlus has its finger on the pulse of this revolution and stands ready to help customers apply it in new ways to solve real problems.

Regardless of whether or not you call it “intelligent,” the combination of deep machine learning and computer vision represents a major advance in automation. The next few years are going to see some exciting new applications of the technology. Get ready to take advantage of a new era in autonomous machines! 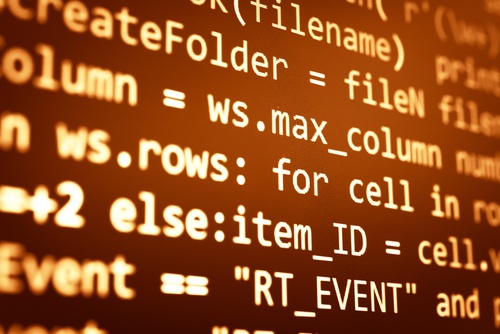 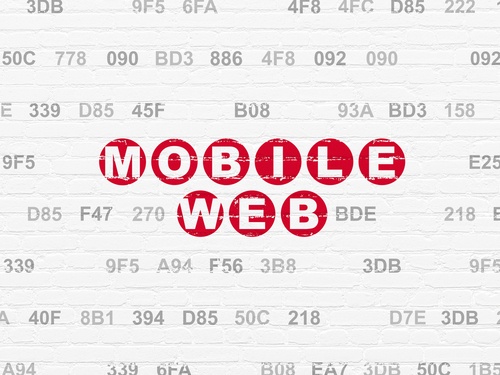 A Geek’s Guide to Choosing a Software Shop