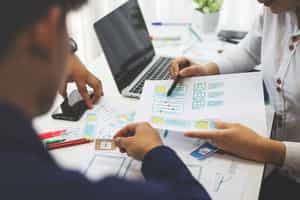 Back in the 1960s, the term “hi-fi” (short for “high-fidelity”) was a popular buzzword. It started innocently enough as a term to describe the greater sound quality available from high-end stereophonic home audio equipment. But the term caught on in the marketing world and suddenly everything with a perceived elevated quality was known as “hi-fi.”

Nobody calls home stereo components (or anything else) “hi-fi” anymore, thank goodness. Even its more recent cousin, “high-definition,” has fallen out of common use. Thus, the term “high-fidelity” can return to its true meaning: to describe any faithful representation of an artifact, be it sound, video, graphics, or what have you.

In software development, the term “high-fidelity” (and its counterpart, “low-fidelity”) have come to describe approaches to prototyping. In this article we discuss the differences between high-fidelity and low-fidelity prototyping, the pros and cons of each approach, and when you might choose one over the other.

Prototyping is important in software development for many reasons:

The fidelity of a prototype is how close it comes to matching the real thing:

Some in the software development world describe a third, “medium-fidelity” approach, which falls somewhere between the others. For our discussion, we will stick with the two extremes.

Pros and Cons of Each Approach

Low-fidelity prototypes have certain advantages over their high-fidelity counterparts:

For this reason, these tools are often used by higher-priced UI or user-experience (UX) designers, whereas almost anyone on the team can do a low-fidelity prototype. In addition, some tools are more easily applied than others to rapid prototyping (that is, on-the-spot changes made in immediate response to audience feedback).

Which Approach is ‘Better?’

As you might expect, each approach has its uses depending on the circumstance.

Low-fidelity prototypes are appropriate for the early stages of prototyping when the development team and customer are throwing ideas around to zero-in on a preliminary design. You don’t want to waste time and high-priced expertise on building a fancy interactive early prototype that the customer ends up rejecting right away.

High-fidelity prototypes are better for the later stages of prototyping after the stakeholders have settled on a general approach from the low-fidelity prototypes. At this stage, it’s worth the effort to build an interactive prototype that the customers can get their hands on and play around with; they can then ask better questions about the functionality and provide more detailed feedback. The result should be a solid UI design that can be implemented without guesswork.

The important thing is that prototyping, regardless of fidelity, should not be overlooked; it is an important component of the development cycle and dramatically improves the chances of a successful product. 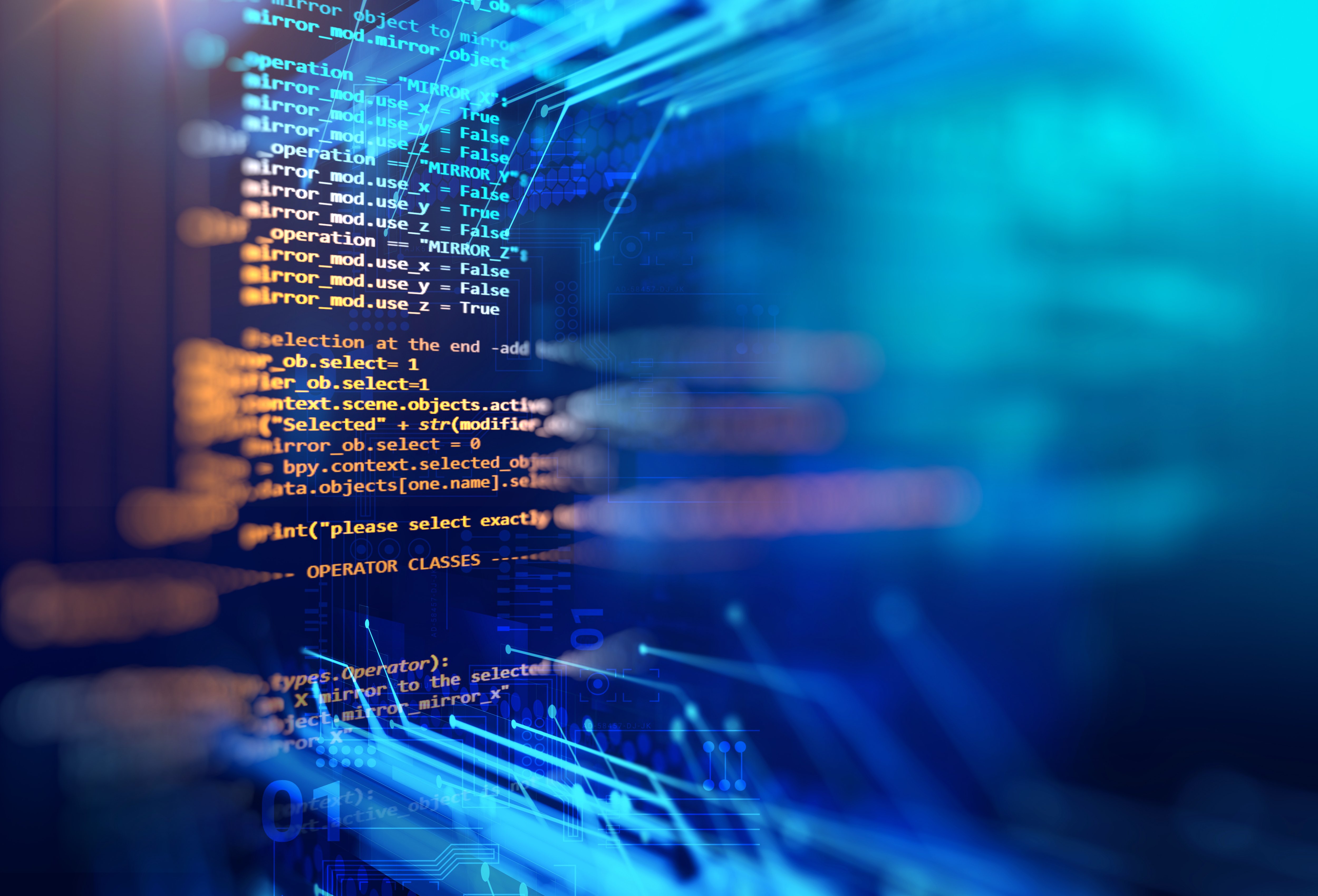 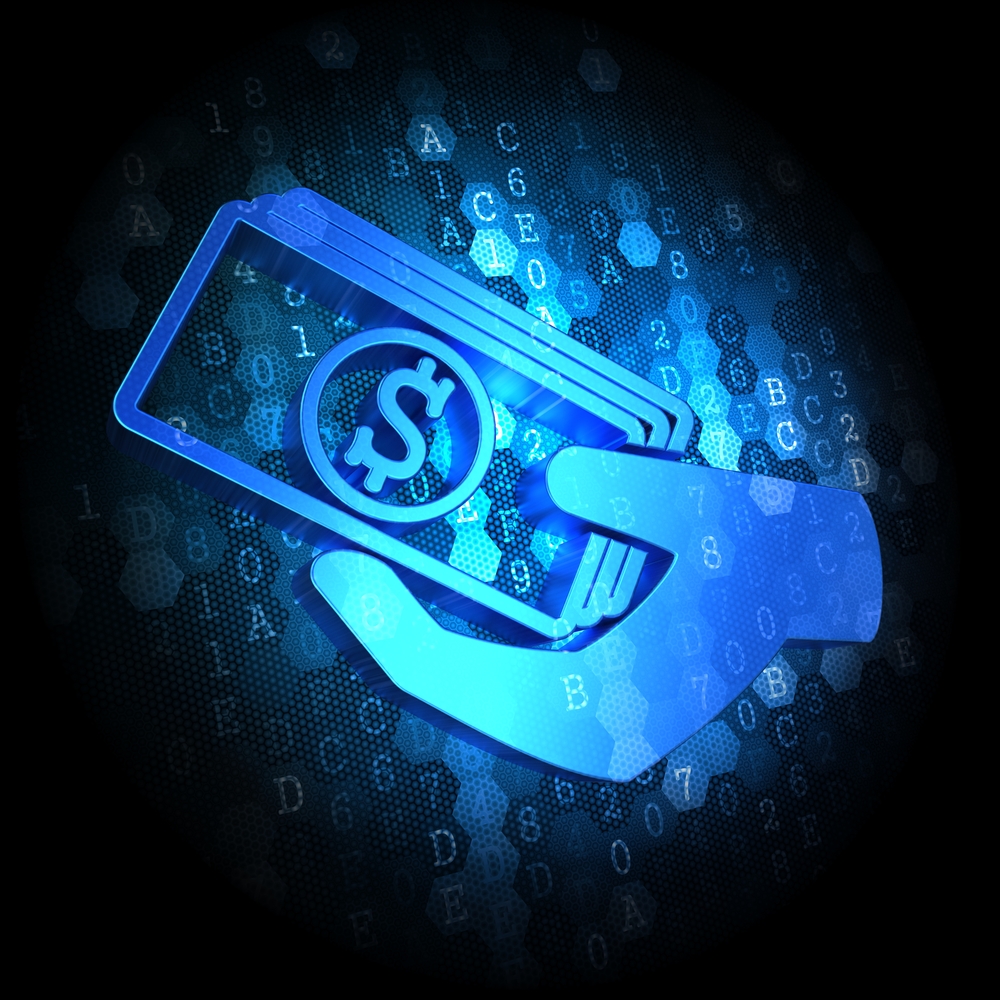 How to secure funding for software development