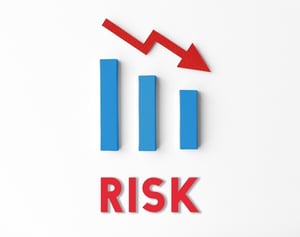 You have to be a little bit crazy to be a C-level IT leader.

The CIO or CTO position is a thankless one at best. The only time you’re noticed is when things go wrong. And whether it’s infrastructure, security, or business systems, there are lots of things that can go wrong.

Thus, much of the CIO/CTO’s job involves identifying and mitigating risks—figuring out the myriad ways that things can go wrong and taking steps to prevent them. That’s on top of making sure that existing IT systems continue to support the business, getting companywide buy-in for new IT initiatives, and ensuring that new systems will do what they’re promised to do, and that they’re delivered on time and within budget.

Listen to the AndPlus Tech Podcast about this blog!

Perhaps no business initiatives carry more risk than software projects, especially custom, complex, far-reaching ones that touch many aspects of the business. These projects often fail. Study after study finds the same reasons for these failures:

…and so on. You get the picture.

Software projects are expensive undertakings, so it’s tempting to look at cost alone when shopping for a software development partner. Often this means looking at offshore development shops, whose hourly rates can be a fraction of what domestic shops demand. However, there are risks associated with offshoring:

At AndPlus, we don’t offshore or subcontract. All of our developers, project managers, testers, and engineers are right here in our offices in Boston. We invite our clients to visit us and work with us face-to-face to ensure they get the right solution. And if you can’t visit, we’re just a phone call away.

Reducing risk isn’t just about keeping the work on-shore and in-house. At AndPlus, we’ve developed strategies that limit the technical risk of any software project. Here are some examples of project risk and the ways we address them:

Ultimately, you get what you pay for in software development. Choosing a development partner should be less about the hourly rate and more about what it buys you. With AndPlus, we understand that software is a long-term commitment and partnership, not a one-time deal. We want to help you succeed, by doing what we do best:

If you’re ready to minimize the risks of software initiatives, give us a call. The AndPlus approach is designed from the ground up to deliver solid, error-free software, the first time and every time, on the date we agree on, and within the defined budget.

The CEO still won’t notice you. And that’s the best part. 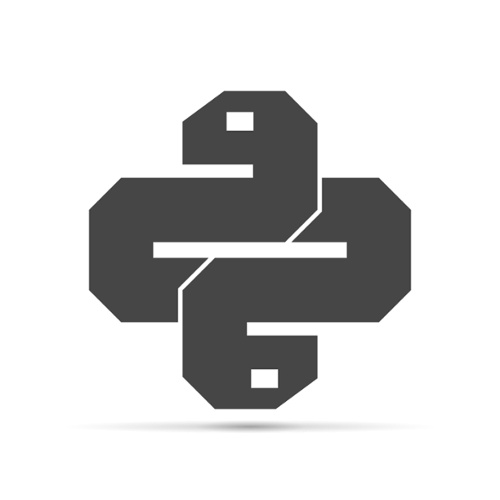