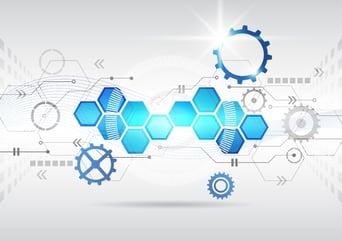 From the “Be Careful What You Wish For” Department

Can it really have been only a year or so ago that commentators, both in this blog and the mobile development community at large, were complaining about how hard it was to write cross-platform mobile apps, and wouldn’t it be nice if there were some way—any way!—to generate fully native apps for each mobile operating system from a single code base?

Now, it seems, there are so many frameworks for cross-platform mobile development that we have to beat them off with a stick. The latest (for the moment) of these is something called Vue Native.

What Is Vue Native?

Vue Native’s developers, the GeekyAnts team, describe it as a side project or experiment. It’s a fork of the earlier open-source React-vue framework, taking much of the original code from that project and enhancing it with functionality of its own.

This article won’t go into the arcane technical details of these concepts. Suffice it to say that the Vue Native framework adds some functionality that enables developers who are already familiar with JavaScript, HTML, CSS, and Vue to focus on the front end and business logic to build apps that behave the same way on any mobile platform, without a steep learning curve or in-depth knowledge of Android or iOS.

Vue Native vs. Other Cross-Platform Frameworks

At this writing, the ink is barely dry on the initial release of Vue Native, and the development community hasn’t really had a chance to build anything significant with it. It’s therefore difficult to say whether it’s “better” than any of the numerous other cross-platform frameworks out there (Xamarin, React Native, Flutter, Weex…). Like the others, Vue Native occupies a specific niche that facilitates cross-platform mobile development for a specific segment of the development community, namely, JavaScript developers who are comfortable with Vue.js. Members of that segment will either find it useful (assuming they find it at all) and adopt it, or they won’t.

The current cross-platform development landscape can be compared to the state of traffic laws in the early part of the 20th century. Back then, each U.S. state had different rules for road signage, signaling, and driver behavior that made it difficult for drivers in one state to safely operate a motor vehicle in another state. Even the colors of traffic lights meant different things in different states. It took many years to standardize most of the rules nationwide, thus facilitating interstate travel and commerce.

At AndPlus, we predict that ultimately the cross-platform development community will consolidate around a handful of frameworks, based largely on programming language or development environment. For example, C# developers who prefer Microsoft Visual Studio may converge on Xamarin, whereas JavaScript developers will do the same for one of the many existing JavaScript frameworks. Time will tell which frameworks will “win,” but consolidation will have some practical advantages:

It’s too soon to tell where the development community will go with this, but when we finally get there, cross-platform development may become the rule rather than the exception, and we will wonder at all the fuss that has been raised on the topic so far.

Meanwhile, at AndPlus, we will continue to evaluate each framework that comes along and decide which ones are best for our clients. With any luck, our evaluations will match up with those of other developers and shops to move the community towards the framework consolidation that is increasingly needed. 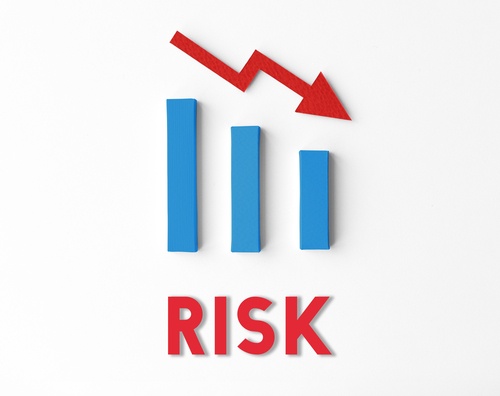 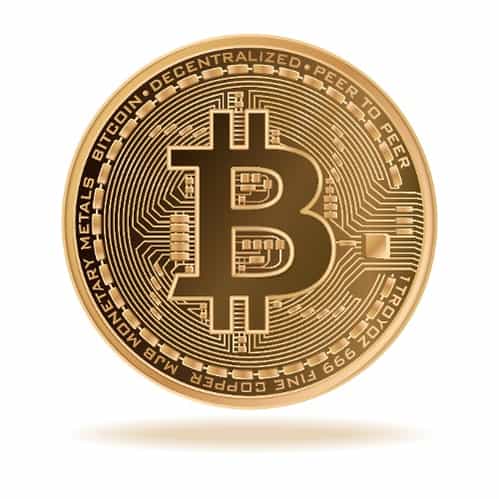