The 5 Levels of Autonomy 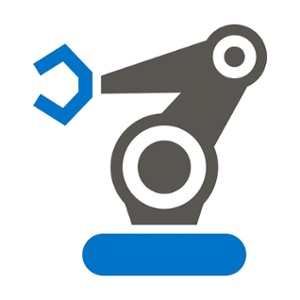 Many years ago, science fiction writer Isaac Asimov, in his seminal I, Robot, proposed the Three Laws of Robotics:

Although part of a work of fiction—and one that predated practical, environment-aware robots by many decades—the Three Laws have had surprising staying power over the years, and inform much of robotics research and development to this day.

The Three Laws obviously do not apply to all “robots” as we know them today. Industrial robots, for example, which are programmed to go through a specific set of repetitive motions, are not aware of their surroundings, and such a robot wouldn’t know the difference if it picked up a car chassis, a beach ball, or a factory supervisor. So the Three Laws really apply only to robots that have a high level of autonomy, or the ability to make decisions on their own, without human input of any kind.

More recently, the Society of Automotive Engineers (SAE) proposed a five-level classification scale for autonomous vehicles. They recognized that not all “self-driving” cars are alike; there are different levels of autonomy. In order to help automotive engineers, governments, and insurers get a better handle on this new technology, SAE defined the five levels of automobile autonomy.

(Yes, that’s actually six levels, not five, but Level 0 doesn’t really count because it involves no autonomy at all.)

It doesn’t take much imagination to extend this concept beyond self-driving cars. Essentially any robot or robot-like system—especially those whose decisions can impact human safety—could benefit from a similar classification system. For example:

Asimov’s Three Laws of Robotics are still relevant, but given what we know about robotics today, they should be augmented by a classification system such as the SAE’s levels of automobile autonomy to determine whether and how the laws are applied. By implementing this kind of classification system for all robotic systems, we would have a common language for all stakeholders to use when discussing this technology. 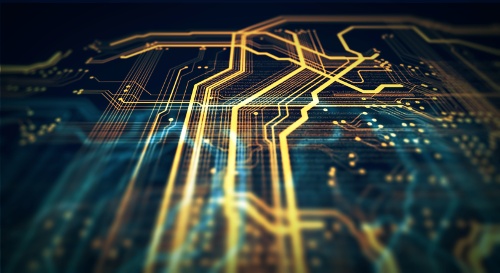 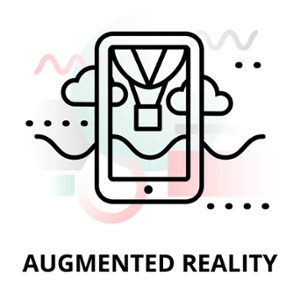