The Past, Present and Future of Machine Learning 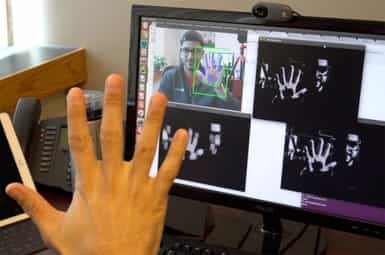 By this time, you’ve probably heard a whole lot of thought, talk, and speculation about the coming revolution in intelligent machines, from self-driving cars and other robots to facial recognition systems andmore. It’s not just science fiction anymore. We really are gettingcloser to a new reality where it will be harder to tell the difference between “natural” and “artificial” intelligence.

If you’re not a computer scientist, you may not quite grasp the subtle distinctions in the various terms being thrown about (even computer scientists are occasionally confused on this point). For purposes of this article, artificial intelligence (AI) is the branch of computer science that attempts to make computers process information in the same way that humans do: not by mathematical computations but by reasoning, intuition, and pattern recognition, among others. Machine learning is the subset of AI that deals with making computers refine their processes over time to obtain better results, i.e., by making them “learn.”

Research in machine learning actually goes back several decades, and is almost as old as the electronic digital computer itself. In the 1950s, researchers at IBM wrote a program that played checkers and “learned,” over time, what moves resulted in better outcomes than others. By the 1960s, the concept of the “neural network” was being explored. A neural network is a computer representation, of neurons and synapses, like those in the human brain. The idea is that by mimicking the way the brain is believed to establish neural connections in the process of learning, a computer could be made to do so as well. Because of the small size (compared to that of the brain) of neural networks that can be represented in a computer, results were mixed at best, despite many years of research and advances in computer performance.

By the 1990s, machine learning research had turned to enabling computers to analyze large amounts of data in an attempt to recognize patterns and “learn” expected outcomes from given inputs. This enabled, for example, IBM’s Deep Blue supercomputer to defeat world champion Garry Kasparov at chess. This approach was still mostly a brute-force examination of all possible outcomes for a given board position to determine the best move.

Much of the current research in machine learning is centered around the idea of “deep learning.” In this approach, the “neurons” in a neural network are organized into levels: an input level, an output level, and one or more “hidden” levels in between. The more levels there are, and the more “neurons” in each level, the greater the complexity in possible paths, or connections, between input and output. By trying different paths, the computer can arrive at different conclusions. By “training” the computer with a set of known inputs and outputs, the computer can learn to make the right conclusions regarding inputs that are similar to, but not exactly like, ones it has encountered before. This is especially useful in image processing—by “showing” the computer thousands of different images of dogs, for example, it can learn to distinguish images of dogs from images without dogs.

Here at AndPlus, we have a whole new division of engineers working on these current and upcoming trends. We call it the Innovation Lab and we're building some pretty cutting-edge tech. You'll be seeing lots more on this in future blogs but we're really leading the charge in not only machine learning, but artificial intelligence and big data as well!

What Does the Future Hold?

If current trends in algorithm development and hardware performance persist, the practical applications for machine learning will soon expand dramatically. Already, deep-learning algorithms are being used to recognize objects and text in images, emotional states from facial images, and more. Consider these near-future possibilities:

This merely scratches the surface of how “intelligent” machines will aid us in the future. Computers may never think the way humans can, but they may be well-suited to tasks like these, which require a good deal more patience, persistence, or speed than most humans can muster. Stand by for some exciting AI developments. 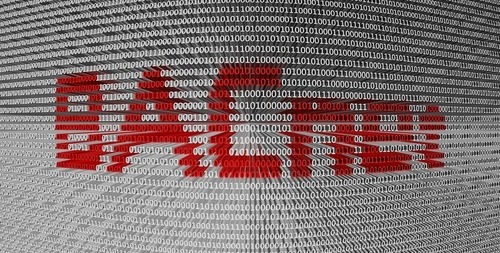 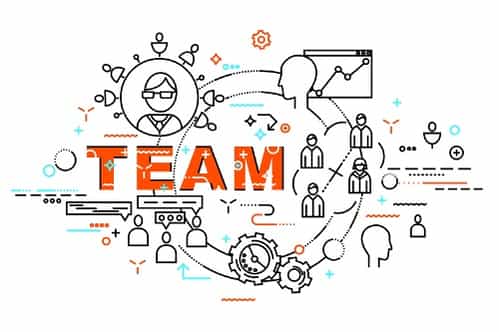 Aligning Your Development Team to Your Business (strategic goals)