The Power of Rapid Prototyping, Iterating and Improving

At AndPlus, we are firm believers in building a minimum viable product (MVP). One of the best ways to make sure your contract software developer is going in the right direction with your project is to see an early prototype—the earlier the better. A thoroughly documented requirements specification is important in end-to-end development, but it’s all rather abstract and conceptual until you can see something on-screen.

Rapid prototyping, as the name implies, is the idea that a prototype should have the ability to be designed, reviewed, and updated quickly and easily. Building out this MVP means you only implement a basic set of key features are determined by the product owner and developer.

It was only a few years ago that the best tools available for this type of prototyping was paper, pencil, and scissors. Now, however, developers and user interface designers have sophisticated prototyping (or wireframing, as it’s sometimes called) software, which enables them to show a user interface that is quite close to what it would look like in the actual application, complete with clickable buttons and other controls. Best of all, the prototype can be modified on the fly during a review session.

Here are some advantages of rapid prototyping:

There are some limitations to prototyping that you should keep in mind:

Prototyping can mean the difference between getting what you want in your application and wondering if the developers actually read your requirements. When shopping for a contract software developer, be sure to ask about prototyping. If you get blank stares or quizzical looks, move on. 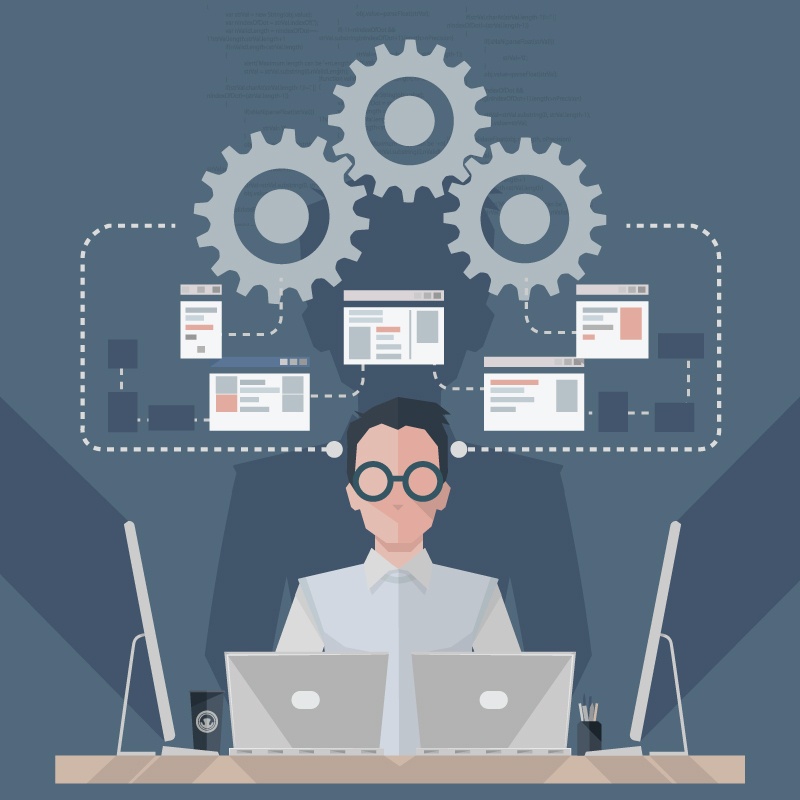 Developing Software in the ‘Quant’ Age 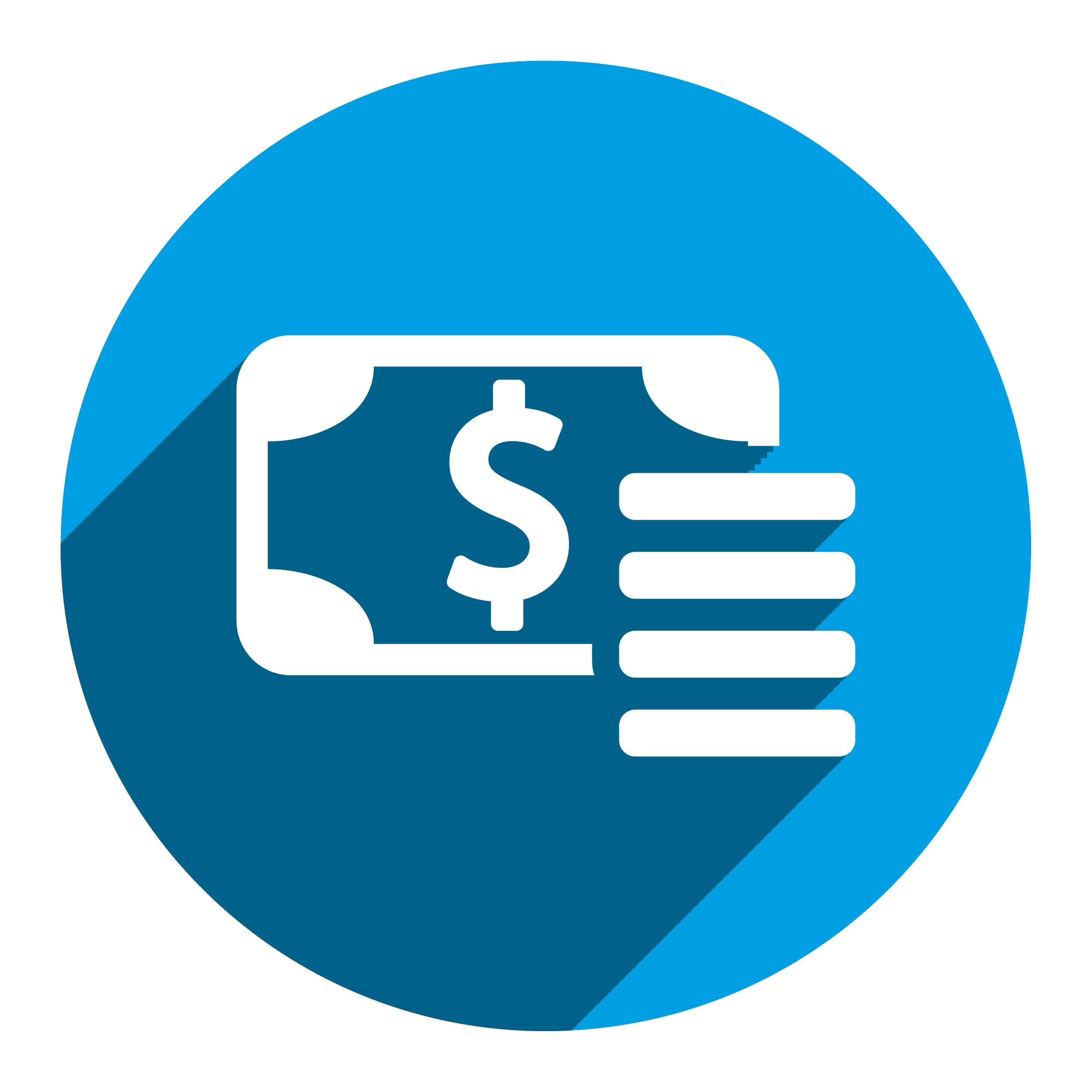 Hidden Complexities in Getting an Accurate Quote