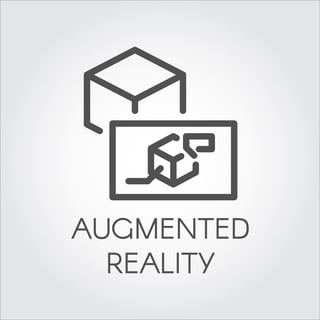 Two remarkable developments in the last year represented the brilliant (or unholy, depending on your perspective) union of two inexorable trends: mobile apps and virtual/augmented reality (VR/AR). One was the release of the insanely popular Pokémon Go smartphone app, which brought augmented reality to cartoon character hunters of all ages. The other was Google Cardboard and the virtual reality content that can be played on it, giving anyone with a few bucks, a smartphone, and some free time a taste of the virtual reality experience.

The remarkable thing about both of these developments? They’re cheap. Pokémon Go is free to play (with in-app purchases); Google Cardboard and similar devices can be had for less than $10, and much of the available content is free.

It was bound to happen sometime. Consider:

So mobile and AR/VR have this symbiotic relationship going. The question is, where do they go from here?

In the near term, you can expect more AR game apps like Pokémon Go. Some of them will be shameless copies, offering little or nothing that Pokémon Go doesn’t already have (except perhaps for overwhelmed servers). Others will be clever departures from the theme, with multiplayer capabilities and more complex objectives. Some apps will not be games at all, but extensions of social media, workplace collaboration, online dating, and more.

On the VR side, expect things to move more slowly. Because of limitations in processing power and bandwidth, VR on mobile can’t reasonably move past the current “VR-lite” stage, which is not fully immersive and offers little in the way of interactivity. There may be incremental improvements on the Google Cardboard model, but don’t expect too much here before the advent of 5G wireless networks and more powerful and energy-efficient mobile device processors.

That said, there’s no reason why the Google Cardboard concept can’t be made a bit more immersive. It wouldn’t be too much of a stretch to plug in earbuds with a microphone and give the VR content the ability to respond to simple voice commands. It wouldn’t be quite the same experience of a full-featured VR device such as Oculus Rift, but it would be closer than it is today.

One obvious goal for VR is fully immersive multiplayer games—think World of Warcraft, but feeling like you’re really in the middle of the action, not watching it through a window. One of the many hurdles to overcome in making this type of VR available (for any end-user platform, not just mobile) is on the server side: Keeping track of all the users, their positions, and their actions, and sending all this information to all the players in real time is a phenomenal challenge.

Between that and VR headsets that are lightweight and comfortable to wear (perhaps ones that you just slide your smartphone into, like Google Cardboard today), there are some technical challenges that must be met. When they are, look for an explosion in in both VR and AR applications—not just for entertainment, but for productivity, education, collaboration, and more. And expect the mobile devices of tomorrow to be the go-to end user platforms. The virtual sky will be the virtual limit. 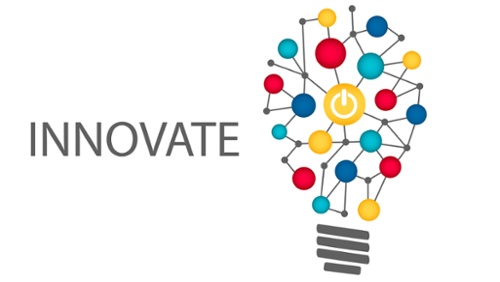