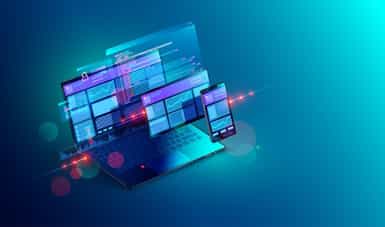 The grand vision for human-computer interaction in recent years has been mobility: Users with lightweight, low-power “dumb terminals” communicating with cloud services via ubiquitous and speedy wireless connections to perform every computing task imaginable, from email and web surfing to more computationally intensive tasks such as video editing and big-data analytics. All of this, of course, would be courtesy of the cloud; there would no longer be any need, outside of perhaps gaming, for laptops and desktops with super-powerful, multicore processors.

We aren’t there yet, but we are trending in that direction. Hence the movement in software development towards web apps and away from native desktop apps.

The Advantages of Web Apps

From both a business and technological standpoint, there are numerous advantages to developing software for deployment as web applications:

Given these advantages, it might seem that native desktop development would have been abandoned long ago.

So why isn’t everyone running around with Chromebooks or other minimally capable devices?

It turns out there are some ways in which native desktops still have advantages over their web-based counterparts. For example:

Reports of the desktop app’s demise, therefore, are premature; there is, at present, still a place in this world for the good ol’ desktop app. The choice to build an app as a web app or a native desktop app (or both) usually is going to be a business decision. What are the development costs in relation to expected revenue? Will eschewing a desktop version drive customers to competitors, not just for this application but others as well? To what extent could code be shared by both versions? Would a progressive web app be a happy compromise, or would it still lack critical features and functionality?

We at AndPlus understand the advantages, disadvantages, and tradeoffs of both approaches, and we have the know-how to build either one. We often help our clients make the choice by analyzing the requirements and user journeys. Bring us your ideas—we can help steer you in the right direction, too. 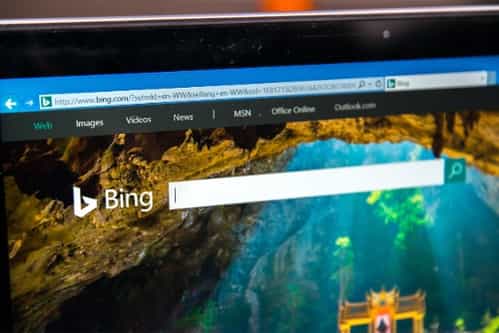 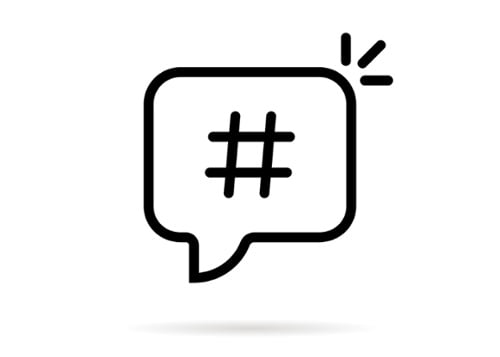