What's Hot in the World of Javascript These Days? 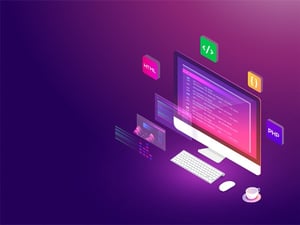 “When you’re hot,” observed country singer Jerry Reed in the early ‘70s, “you’re hot.” An astute commentator on the human condition, Jerry also found the converse to be true: “When you’re not, you’re not.” On its face, it seems so obvious, right? But sometimes it takes a country song to set us straight on these things.

In the world of software development, there’s always something new and hot, whether it’s a programming language, development methodology, or framework. JavaScript in particular seems to have a never-ending stream of up-and-coming frameworks for various purposes, many of which we have highlighted in this space. As we start put the wraps on 2018, what “hot” frameworks look like they have some staying power, and what’s declining in popularity?

With its miniscule file size, gentle learning curve, excellent documentation, and fast-growing developer community, Vue.js is a general-purpose framework that is popular among both new and experienced JavaScript developers. Although it doesn’t have an overabundance of built-in bells and whistles, it's easier to learn and less restrictive than some of its competitors. Vue.js has been gaining steam for a couple of years now, and although it hasn’t overtaken the likes of React, its download rate is respectable and growing.

This is a qualified “Not.” As the granddaddy of all comprehensive JavaScript frameworks, jQuery is still the go-to choice in many shops, and of course many existing apps were written in jQuery and therefore must still be maintained in it. Any JavaScript developer worthy of the title knows jQuery. But jQuery has a large file size (over 250 KB), and there are numerous alternative frameworks available that bring nearly as much to the table as jQuery without the bloat. It’s probably safe to say jQuery has peaked and may gradually go the way of older programming languages such as C and Perl—still out there and still with its adherents, but definitely approaching its golden years.

With the backing of tech heavyweight Facebook, the React framework almost cannot fail to be hot. Indeed, the statistics over the last couple of years bear this out: In both downloads per month and job listings, React is now the solid leader, overtaking even jQuery in the latter measure. The fact that it continues to be maintained by Facebook, rather than being thrown to the open-source community, lends it an aura of stability that other frameworks lack. However, Facebook’s sponsorship can be a two-edged sword: Facebook calls the shots with regard to licensing and development roadmap, and this doesn’t sit well with some in the development community. React’s continued success will depend in large part on how Facebook manages it.

Hot and Not: Angular

Like React, Angular is supported by a well-funded and resource-rich tech company, Google. It’s a full-featured framework that’s designed for both web and mobile app development, and it has many developer-friendly features. The recent release of Angular 2+ was a big deal in the JavaScript world. That said, its file size is quite large, and, well, some developers and development shops just don’t like it, for whatever reason. So it’s both “Hot” and “Not,” depending on whom you’re talking to.

Ultimately, the choice of framework depends (or should depend) on the characteristics of the project and the availability of resources to support it. Is file size important? What about strict adherence to the model-view-controller (MVC) structure, which some frameworks enforce more rigidly than others? What’s the experience level of the developers? Is this a throwaway app, or something that will have a multi-year lifecycle with multiple releases? Are there constraints around licensing terms? And so on.

Project-driven framework choices will, in turn, depend on what types of projects are in vogue. The ol’ crystal ball is a bit cloudy on this point, but it seems likely that 2019 and beyond will see intense interest in apps (web, mobile, native desktop, and progressive) related to:

The “Hot” general-purpose frameworks going forward will be those that most easily support both the development and testing of these types of apps, or at least play well with the narrowly focused frameworks that do. It will be interesting to see which of the current crop of “Hot” frameworks will be able to keep the momentum going in the face of these demands, and whether new frameworks lurking in the shadows are ready to become “Hot” in their own right. 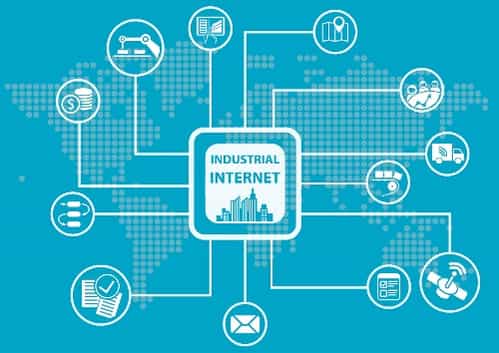 The State of Industrial IoT 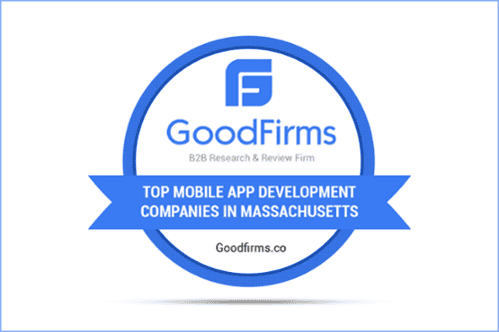