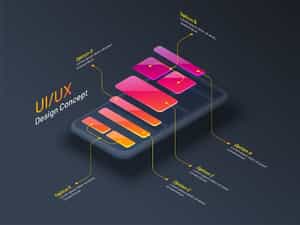 Software developers are a brilliant bunch. They are highly logical thinkers who can transform software requirements into elegant algorithms, coded for maximum efficiency and speed.

The trouble with software developers is they often think like developers, not like users of their software. What seems patently obvious to a developer can completely befuddle a “real person.”

Why is this a problem?

It’s a problem because what users see isn’t the elegant algorithms and tightly efficient code or built-in security measures. What the users see is the user interface or “presentation layer”, as it’s sometimes known. And all the elegance and brilliance of the underlying code is worthless if the user can’t intuitively use the solution.

Because developers, on average, aren’t very good at putting themselves in the users’ shoes, they often make less than optimal user interface design choices. You can tell when you are dealing with software that was designed this way. It will have characteristics such as:

Properly designed software should be intuitive, even for complex tasks. Good software helps users complete tasks faster and more accurately. A poorly designed user interface that allows mistakes and bad data or is difficult to navigate, is more of a hindrance than a help. Users of such software get frustrated and sometimes abandon it entirely in favor of whatever manual process they used before.

The Rise of the UX Specialist

Putting a high priority on UX is something Apple has been doing well since the introduction of the Macintosh PC in the 1980s. Its main competition at the time, the MS-DOS-based PCs (or “IBM-compatible” computers, as they were known then) were direct descendants of the hobbyist computers of the 1970s. They were designed by and for techies that didn’t mind setting jumpers on the motherboard or partitioning disk drives.

With no user-serviceable parts inside, the Mac was considered a “toy computer” by techies and computer hobbyists. Apple’s customers were perfectly happy—to the point of being fanatical—with “the computer for the rest of us.”

The success of Mac (and its descendants, iPod and iPhone) made software development firms for all platforms understand the need for good usability. And the typical developer wasn’t up to the task. Thus, a new profession was born: the UX Specialist.

UX specialists are “usability engineers” or “UI designers,” but the mission is the same: Design the software user interface in a way that helps users do what they need to do. Make the software a useful tool; not a challenge.

The UX specialist thinks like a user and understands the different types of users, their needs, and pain points. This often means they need to obtain some domain knowledge in the business processes in which the software will be applied, such as accounting, manufacturing, marketing, supply chain management, or specialized fields such as bioinformatics and medical devices.

Above all, UX specialists can’t do their jobs exclusively from their own cubicles. They must go to and interact with these users to truly understand their perspectives.

Over the years, the UX specialist community and academic researchers in this area have structured a body of best practices that apply to any software. Here are a few:

What difference does UX really make? Why go to the trouble of hiring a UX specialist? After all, most PCs sold today use Microsoft Windows, not Mac OS. And people can get used to anything, even poorly designed software, right?

Yes, Windows machines have a much larger share of the PC market, but look what happened: PC makers finally recognized not all of its customers were techies. Windows adopted many of the GUI conventions introduced by the Mac, albeit "clunkily" at first.

Strange behavior can still happen on Windows machines, mainly because no single entity enforces any standards for the hardware or software. Macs, by contrast, are still manufactured solely by Apple.

The mission of a software development firm should be to delight its customers, not get a half-baked product out the door. This should be the case whether it’s a free mobile app or complex custom software costing tens of thousands of dollars.

Software shops demonstrating an understanding of their users’ needs and providing software that meets users’ requirements are the ones that succeed in the marketplace. Those that cut corners in UX get poor reviews and little repeat business. 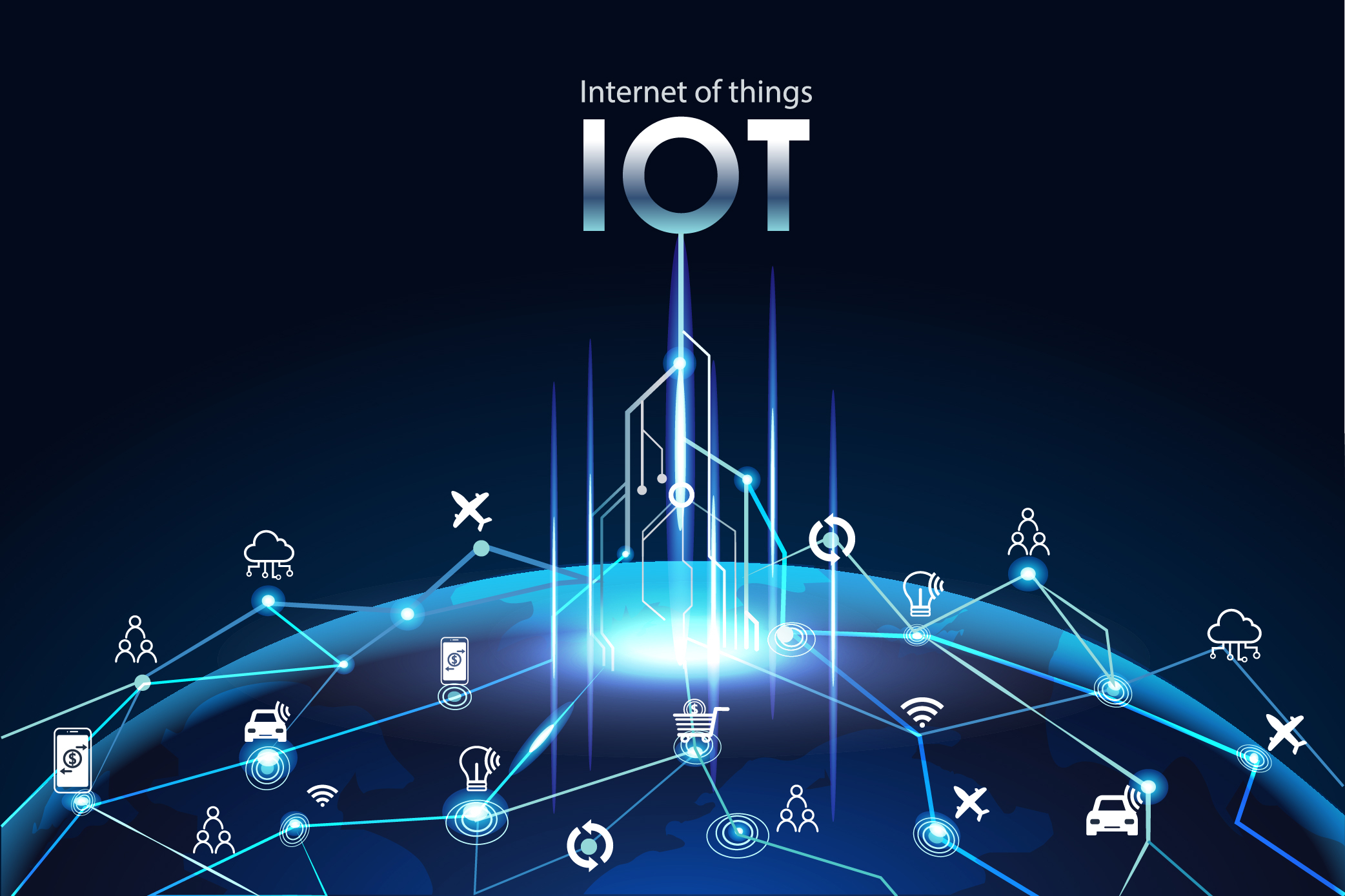 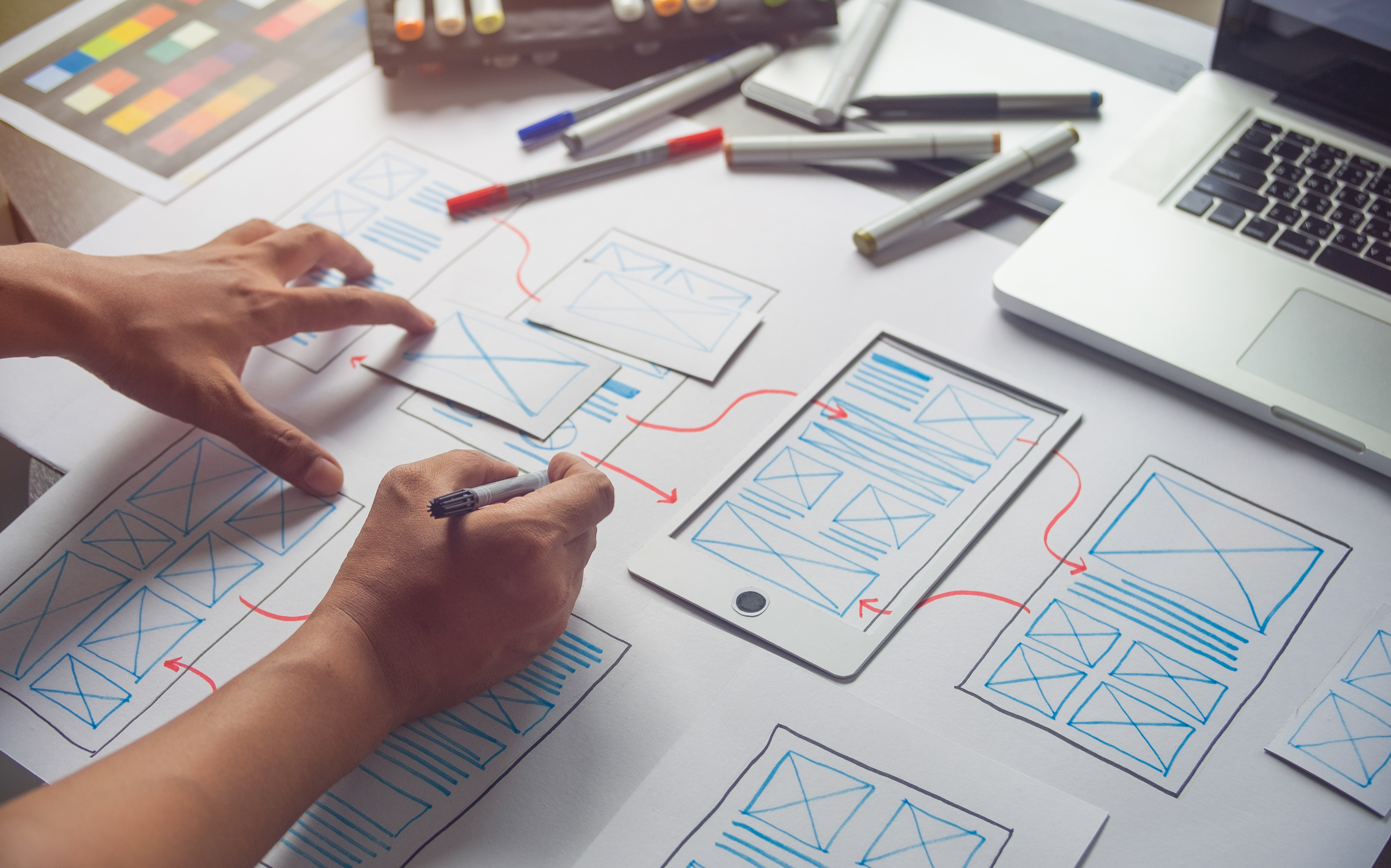