What Is an API and How Does It Help You? 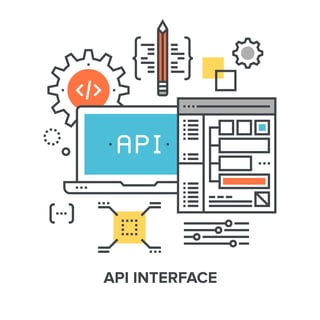 At some point in the recent past, you may have heard someone mention the term “API.” You probably recalled hearing this term before, and had some idea of what it meant. Perhaps you nodded knowingly, making a mental note to look it up when you got back to your desk. Maybe you followed up on it, or maybe you were distracted by the coffee brewing in the break room. It happens.

Fear not! Now that you’ve found this article, in the next few minutes you will learn the basics of APIs—what they are, why they are useful, and the place they have in your universe.

Definitions, and a Little History

API stands for “application programming interface,” a name that doesn’t help you understand the concept at all. Before diving into those details, let’s review a little history.

In the old days, most computer programs had to be built from the ground up. Programmers had to worry about allocating and releasing memory, configuring communication ports, opening and closing files, and all manner of fussy stuff that made programming tedious and error-prone. Then someone got the brilliant idea that programmers could be more productive, and their programs less buggy and easier to maintain, if a lot of that minutiae could be hidden in some way. Using a concept called abstraction, the fussy details were bundled together under higher-level functions and modules that expose only as many options and parameters as the programmer needs, so the programmer can focus on making the program do something useful. Thus was the API born.

There are many types of APIs, such as:

There are lots of other types of APIs, but you get the idea.

So how can APIs help you? Here are some ideas:

So now you know enough about APIs—what they do, and how they can help you—that you don’t have to pretend to know what someone is talking about when they mention it. You can still look it up and get more details, or you can grab that extra cup of coffee. 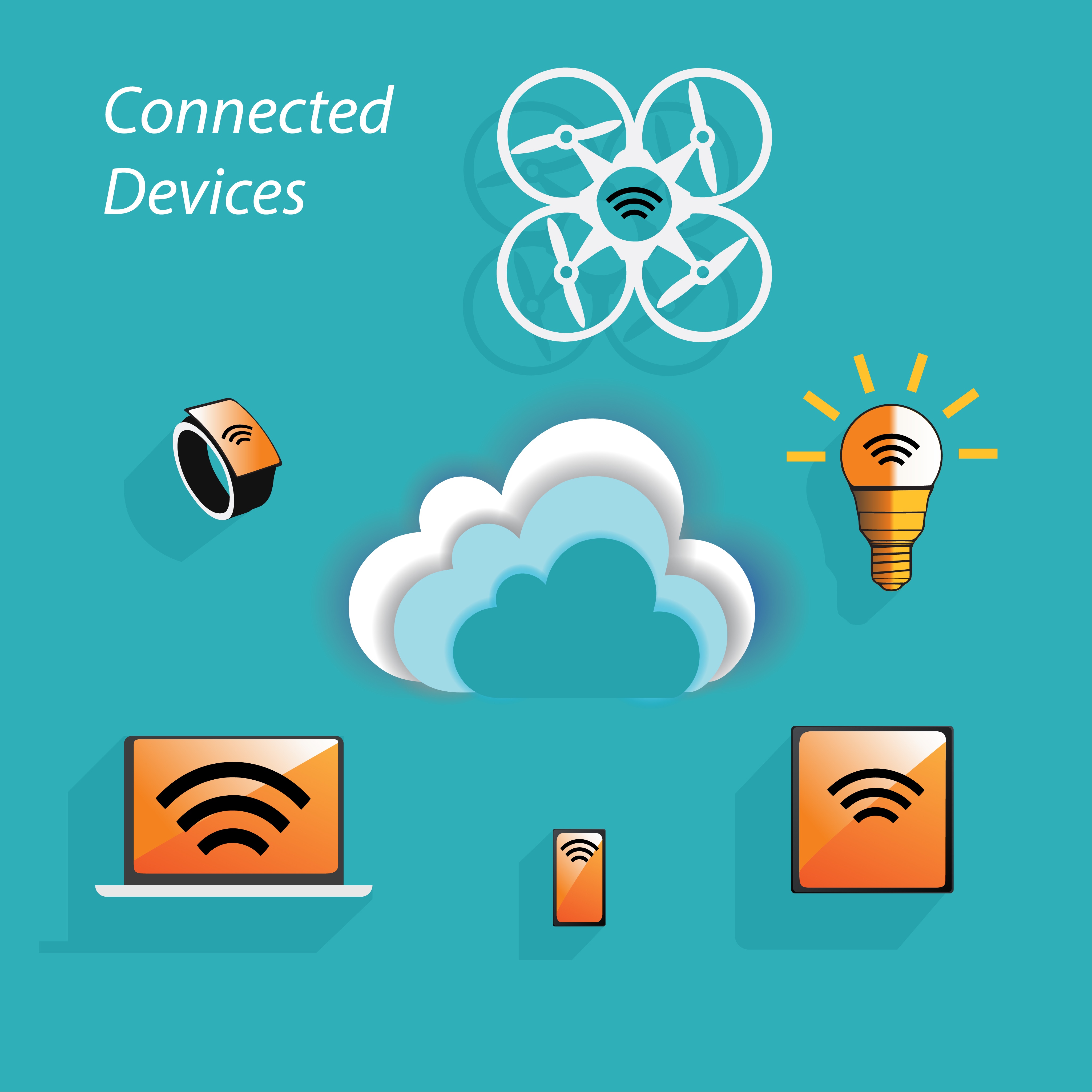 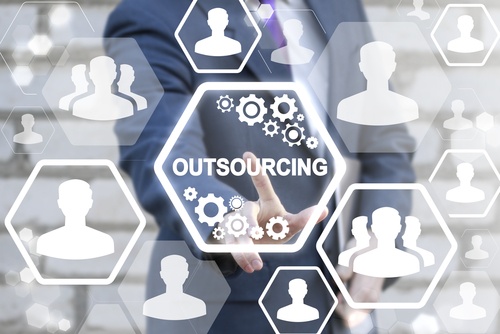 "Outsource" Doesn't Mean What You Think it Means