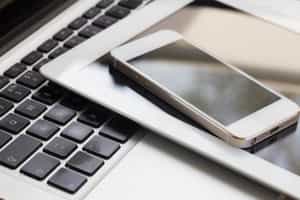 In the early days of radio broadcasting, a radio receiver was known as a “wireless.” This term distinguished radio communications from the telephone and telegraph, which relied on wires.

These days, it seems almost everything is wireless. Myriad devices can be operated by remote control. The tangle of wires behind your computer desk has been reduced by wireless keyboards, mouse devices, and speakers. Your cellphone can interact over 3, four, or more types of wireless signals. You don’t even need a wire to charge your phone battery. Just place it on a wireless charging pad.

Devices you didn’t even know needed wireless technology already have it. Garage door openers, for example—which have long been operated by wireless “clickers”—can now connect to your home’s wifi network. Lawn sprinkler controllers, refrigerators, and more are joining the wireless connectivity parade.

The State of Wireless Technology Today

Not all examples fall into the consumer gadgets category. Some of the most interesting advances in wireless technology are happening in enterprise. Offices, factories, and farms are seeing the future in the form of the internet of things (IoT)

IoT and in particular, industrial IoT (IIoT) is the idea that billions of devices will one day be connected to data networks. IoT devices range from consumer goods and gadgets to sensors, actuators, machines, vehicles, and robots of all shapes and sizes. Some of these devices will be connected to the network by standard ethernet cables; a large number, perhaps the vast majority, will be wireless.

Some examples of IIoT in use today include:

The obvious advantage of wireless IoT is the ease of deployment. Running network cables to hundreds of devices in a factory (let alone a farm) would be expensive, impractical, or impossible.

Portability is also a major plus; devices that are self-powered (by a battery, solar cell, or more exotic energy-harvesting techniques such as vibration) can be placed anywhere and moved as needed.

Wireless devices have some disadvantages as well. In outdoor settings, the devices need to be designed to withstand extreme weather. Self-powered devices need a way to recharge their batteries, or someone has to physically change them.

Connecting a large number of wireless devices can be tricky, requiring advanced communication protocols to prevent devices from “talking” over each other or getting lost in all the network traffic.

For wired and wireless devices alike, all that data can require upgrades to network infrastructure, data storage capacity, and computing power for analytics.

What’s Next for Wireless?

The next big thing for wireless is “5G.” 5G promises higher data transfer speeds and lower latency (delays) than wifi or current 4G cellular technology. Some of what you’re hearing is marketing hype; how the touted benefits manifest themselves in real-life remains to be seen.

Enterprise settings where the environment can be controlled and optimized may realize the benefits of 5G far sooner than the consumer market. In these environments, where the proliferation of wireless devices is straining the capacity of standard wifi networks, devices communicating at lower power and with higher data speeds can mean wider deployment and more reliable operation of wireless IoT devices.

The effective use of that data can enable more efficient operation and faster delivery of goods and services with higher quality.

In the climactic scene of the 1996 film Twister, the storm chasers manage, against all odds, to deploy a system of wireless sensors inside a monster tornado. Hundreds of these sensors are caught up in the vortex, transmitting their three-dimensional positions, direction, and speed in real time to a computer in a nearby van as they whirl at upwards of 200mph. (It’s not mentioned in the movie, but presumably these sensors also transmit data such as temperature and air pressure.) The computer in the van displays the real-time sensor data in 3D graphics.

Although the premise is interesting (and meteorologists would love to have that kind of detailed tornado data), the wireless sensor technology (let alone the real-time 3D graphics rendering) didn’t exist in 1996 and still doesn’t. But we’re getting closer, and the sciences stand to gain from the use of advanced wireless sensor devices for everything from climate and environmental monitoring to exploring the oceans and deep space.

The world is becoming more wireless all the time. It’s time to take advantage of it. 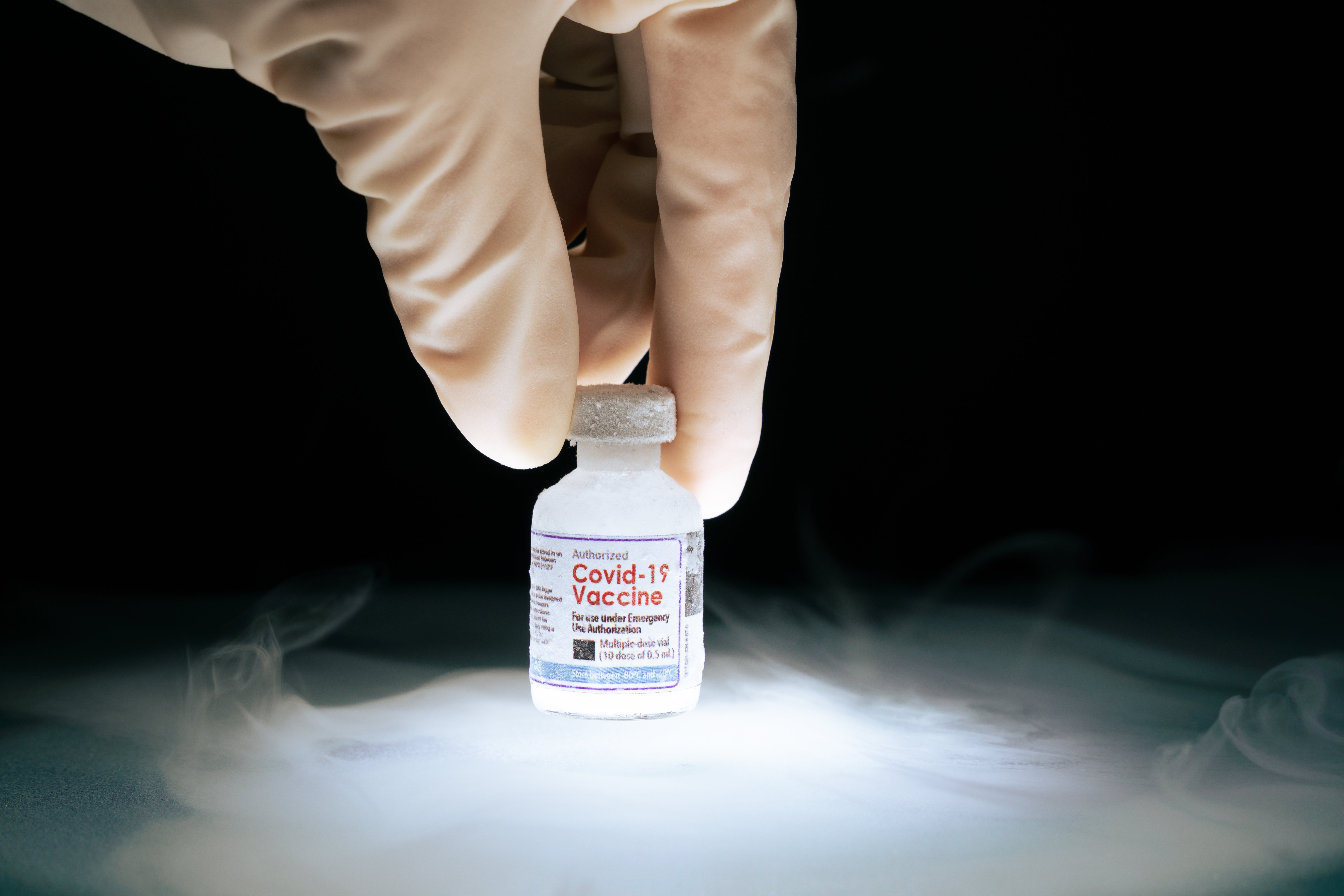 IoT's role in the cold chain 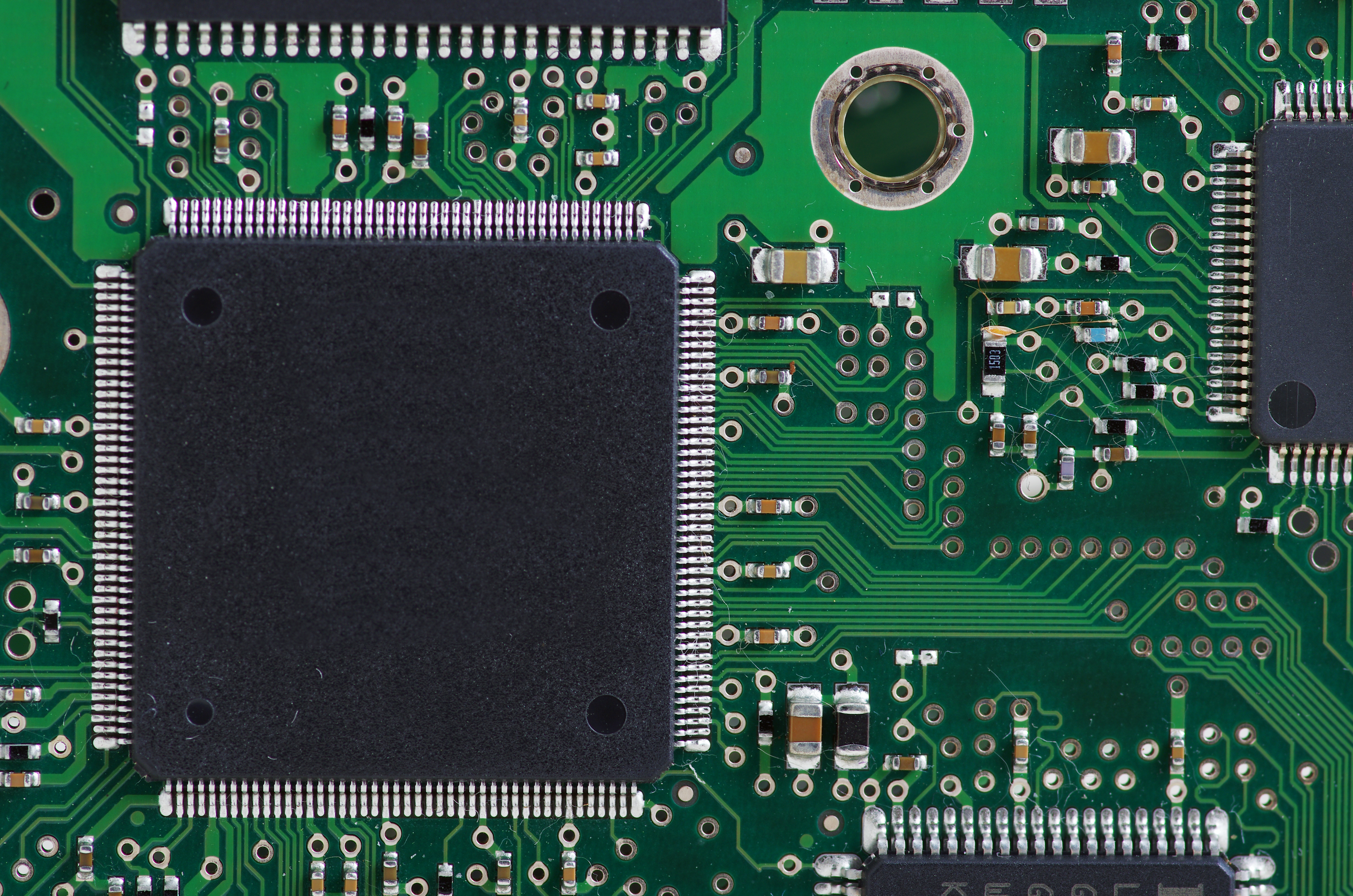 What is embedded software?