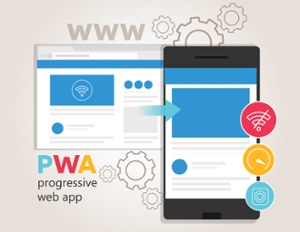 In case you haven’t noticed, there’s been a whole lot of progress in the last couple of years to make it easier for developers to deliver applications that work the same across platforms, across devices, and across browsers. The business of software development, it seems, is finally catching on to the fact that customers want the same experience regardless of hardware and platform choice, and developers don’t want to develop and maintain multiple flavors of the same app.

This marks a refreshing change from the days, not so long ago, when it took an army of developers to deliver an app that kinda sorta worked the same on different platforms, form factors, operating systems, browsers, browser versions…you get the idea. Just dealing with all the variation distracted them from developing compelling, usable features.

The PWA standard is being developed by an industry consortium that includes Microsoft, Google, Mozilla, and other entities. Although not an active participant, Apple is supporting the effort as well. The standard is supported in frameworks such as Angular and React.

What Does It Mean for the Software Development Business?

The advent of the PWA standard has some interesting potential impacts on the business of software development:

Given how disruptive this technology can be for the software establishment, it’s interesting that the establishment is actively supporting it. Certainly there’s still a large market for native apps, so perhaps they see PWAs as a complementary technology, rather than a replacement. Time will tell! 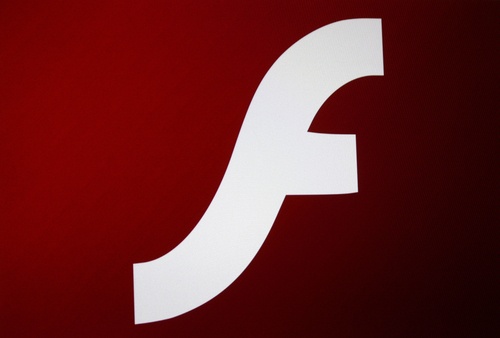 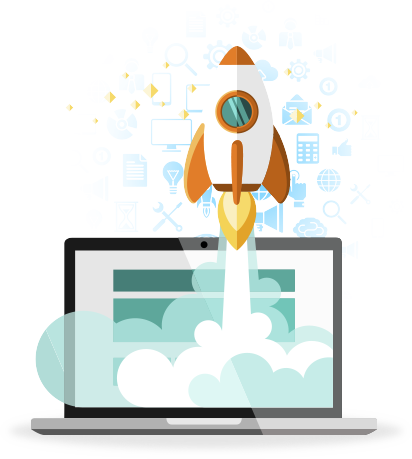 A Beginner’s Guide to App Monitoring